Cannabis Use Among Older Adults Has Increased 75 Percent Since 2015 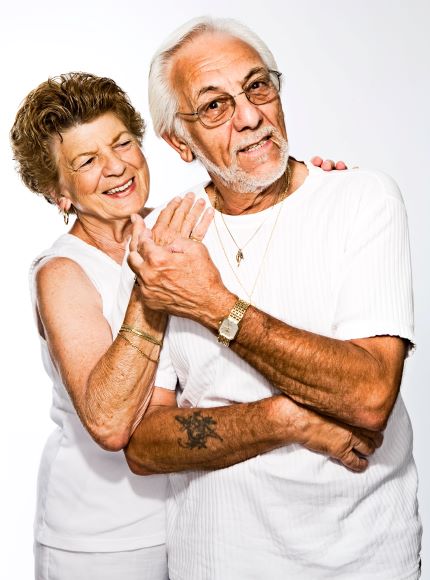 Cannabis Use Among Older Adults Has Increased 75 Percent Since 2015

NEW YORK, Feb. 24, 2020 /PRNewswire/ — Cannabis use continues to increase in popularity among adults 65 years of age and older in the United States, according to a new study from NYU Grossman School of Medicine.

Published today in JAMA Internal Medicine, researchers estimate that cannabis use in adults age 65 and older increased from 2.4 percent to 4.2 percent in the United States, a significant increase of 75 percent, between 2015 and 2018.

Think it’s too late to invest in this booming industry? Think again!

With the legalization of cannabis for medical and recreational purposes in many states, medical professions are studying its use in treating a number of chronic health conditions. Since 1996, 31 states have legalized medical marijuana, while 11 states and Washington D.C. also have legalized recreational use. Previous research has shown cannabis use has been relatively stable in recent years.

“Our study shows cannabis use is increasingly popular nationwide among older adults,” says the study’s lead author, Benjamin Han, MD, MPH, assistant professor of Geriatric Medicine, Palliative Care and Population Health at NYU Grossman School of Medicine. “As more older adults use cannabis, whether for therapeutic or recreational purposes, it is important for health care providers to counsel their patients despite the very limited evidence base on the benefits and harms of cannabis use among older adults.”

For the study, researchers analyzed data from the National Survey on Drug Use and Health, a nationally representative survey from the Center for Behavioral Health Statistics and Quality. The survey categorized cannabis use by asking whether marijuana, hashish, pot, grass, or hash oil were either smoked or ingested.

Curious about which cannabis companies to invest in? Check out Cresco Labs. See our FREE comprehensive analysis below.

Researchers observed trends in prevalence of past-year cannabis use, broken down by socio-demographic background, chronic disease, healthcare utilization, and other substance use among adults age 65 and older, in the United States, between 2015 and 2018.

Certain subsets of this population saw an even higher rise in prevalence. For example, researchers estimated that past-year use more than doubled by older adults with diabetes, among those who have received mental health treatment, and those reporting past-year alcohol use. Women, and individuals who were married, had a college degree, and/or had higher income also significantly increased their cannabis use.

“We need to continue to study both the risks and benefits of marijuana use, especially among older individuals” says the study’s senior author, Joseph Palamar, MPH, PhD, associate professor of Population Health at NYU Grossman School of Medicine. “This survey also did not ask about vaping of marijuana or THC products, so its possible use was underestimated. We must follow vaping trends closely, among all age groups.”

Researchers say they next plan to acquire more detailed information about how medical marijuana affects older populations, as well as the risks and side-effects. Furthermore, the profiles of other cannabinoids besides THC and CBD in medical marijuana products warrant further research, according to the study authors.

“This study gives us important insights into cannabis use among key groups of older adults, particularly baby boomers,” says Caroline S. Blaum, MD, the Diane and Arthur Belfer Professor of Geriatric Medicine and director of the Division of Geriatric Medicine and Palliative Care. “Understanding how our older patients use marijuana and evaluating its risks and benefits is one of the most important questions our field must answer to provide the best care.”

This news release was issued on behalf of Newswise™.  For more information, visit http://www.newswise.com.