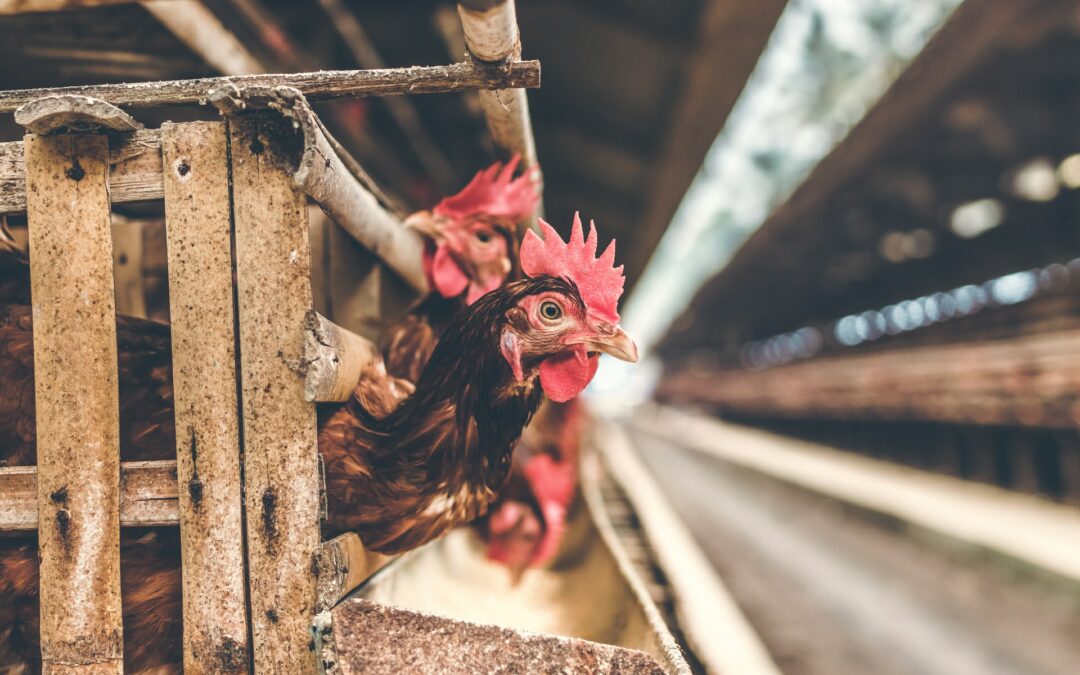 It all began when Ong-ard Panyachatiraksa, a farm owner in the north of Thailand who is licensed to grow medicinal cannabis, was wondering what to do with the many excess leaves he had amassed. He asked: could his brood of chickens benefit from the leftovers?

Academics at Chiang Mai University were also curious. Since last January they have studied 1,000 chickens at Ong-ard’s Pethlanna organic farm, in Lampang, to see how the animals responded when cannabis was mixed into their feed or water.

The results are promising and suggest that cannabis could help reduce farmers’ dependence on antibiotics, according to Chompunut Lumsangkul, an assistant professor at Chiang Mai University’s department of animal and aquatic sciences, who led the study.

Chompunut observed the chickens to see what impact cannabis had on their growth, vulnerability to disease, and to see if their meat and eggs were different in quality, or if they contained cannabinoids. The animals were given the plant in varying intensities and in different forms – some were given water that had been boiled with cannabis leaves, while others ate feed that was mixed with crushed leaves.

No abnormal behaviour was observed in the chickens, Chompunut said: “At the level of intensity we gave them, it wouldn’t get the chickens high.”

The levels of tetrahydrocannabinol (THC), the plant’s psychoactive substance which makes people feel high, and cannabidiol (CBD), a compound that does not give users a high, in the leaves ranged from 0.2 to 0.4%. “I try to find the suitable level for them that could help them to improve immunity and performance without any bad effects,” said Chompunut.

The results are yet to be published but Chompunut has observed positive signs. Cannabis-supplemented chickens tended to experience fewer cases of avian bronchitis, and the quality of their meat – judged by the composition of protein, fat and moisture, as well as its tenderness – was also superior.

The medicinal and cooking benefits of cannabis have long been recognised in Thai tradition, said Chompunut: “It is the local wisdom of Thai people to use cannabis [leaves] as a food additive – mixing it as an ingredient to make chicken noodles. People put it in the soup to make it taste better.” She wanted to investigate the science behind such practices.

Thailand has relaxed its laws on cannabis over recent years, first legalising marijuana for medical purposes and later allowing companies to sell products infused with hemp and CBD. This month, the Thai government removed cannabis and hemp plants from its narcotics list, although the public has been warned not to smoke in public. Extracts that contain more than 0.2% of tetrahydrocannabinol remain illegal.

Officials say they want to boost agriculture and tourism by tapping into a growing interest in infused food and drinks, and medical treatments.

It is not clear why the cannabis had positive effects on the chickens, said Chompunut. It’s possible the bioactive compounds in cannabis may have stimulated the chickens’ gut health, immunity and thereby enhanced their performance elsewhere.

Further investigation is needed to observe if cannabis could replace antibiotics in chicken farming, Chompunut said. She is planning a second study that will use cannabis extracts with a higher intensity to observe what impact this has on disease and fatality rates among the chickens.

“The trend of [rearing] chicken these days is going forwards to cleaner, more organic growing with less antibiotic usage,” she said. There is also a desire to make use of byproducts and to produce less waste. Using cannabis in chicken farms could help achieve such goals, said Chompunut.

Ong-ard said the price of cannabis is still too high in Thailand for farms to easily incorporate it into chicken feed, but that recent legal reforms may change that. “As time goes by and we can grow more, it’s going to get better,” he said.

The chickens that have been fed with cannabis will sell for a higher price at the farm’s restaurant, he added. Chicken generally sells for 60 baht (£1.40) per kg, he said, but his chicken would go for double.

There are no traces of cannabinoids in the chicken meat or its eggs, however, according to Chompunut’s findings.