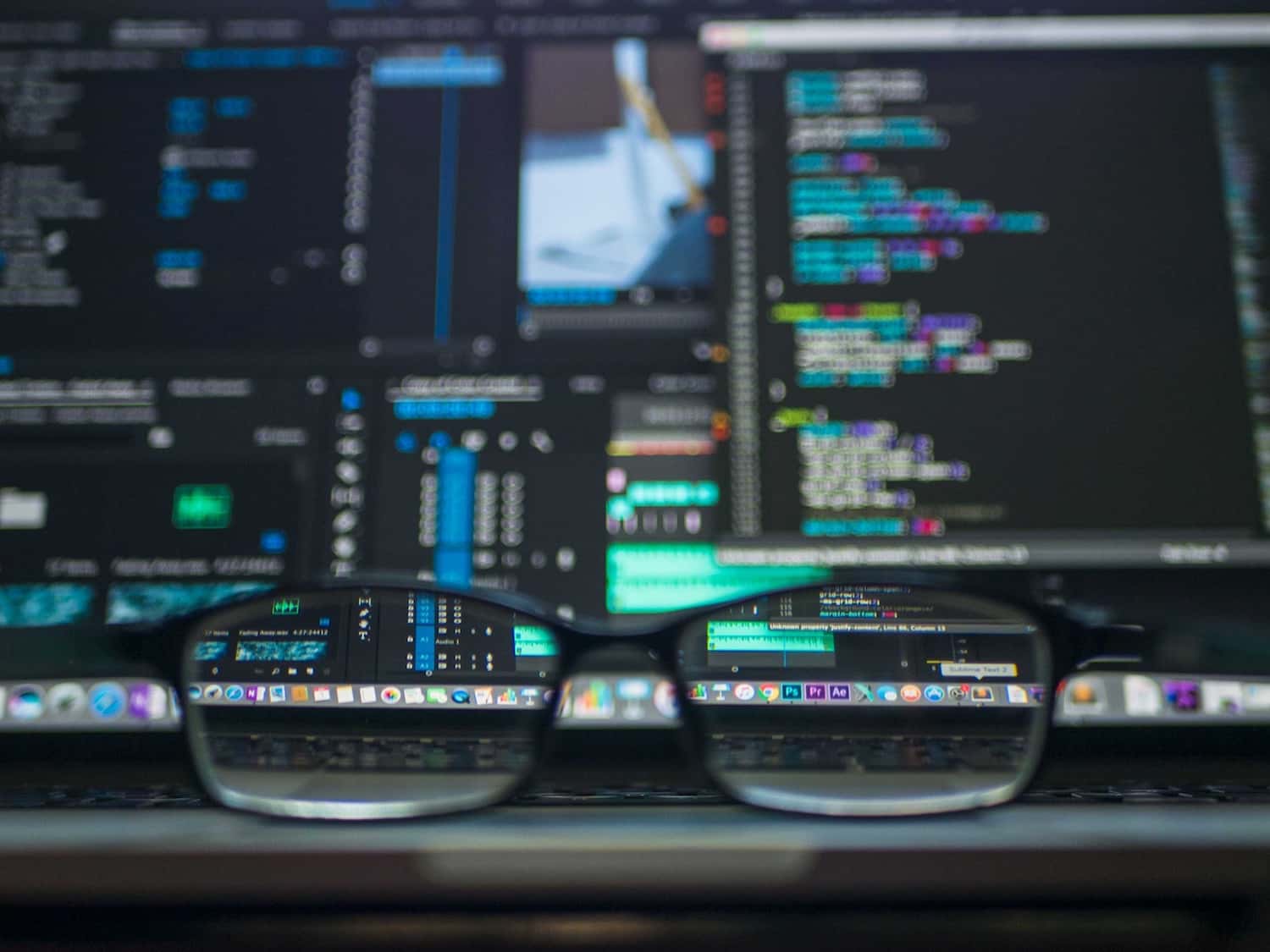 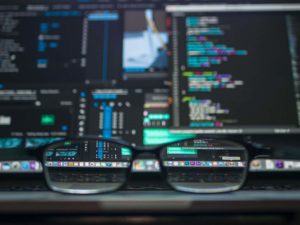 Smith Falls, Ontario-based Canopy Growth (TWMJF), the Canadian cannabis producer with the largest current production, opened the day at $19.23, down 25% from 5 days ago, and recovered 10% by midday to $21.29. Canopy is the current production leader with 568,000 sf of growing space, and is producing close to 40,000kg annually. Its estimated revenue at this production level could top $120 million.

Vancouver-based medical cannabis producer Aurora Cannabis (ACBFF), the Canadian producer with one of the greatest amounts of future capacity, opened the day at $7.04, down 27% over the past 5 days. It rose 11% to $8.22 by midday. Aurora operating a good portion of 900,00 sf of production in Alberta, Quebec and Edmonton, with 48,000 sf more coming in Quebec, and 1 million sf to be built in Odense, Denmark.

Aphria’s strategy is to grow in greenhouses, capturing sunlight, and allowing for low-cost conditions. It appears to be focusing on Canada, as it recently divested its US focused stake in Liberty Health.

New Brunswick-based medical cannabis producer Organigram (OGRMF), opened at $3.20, down 21% from 5 days ago, and rose 4% by midday Tuesday to $3.35. Organigram currently produces 16,000 kilograms of cannabis a year, and is aiming for 65,000 kilograms by 2019. It has 10,700 registered patients, a 169% increase in 2017.  The company has agreements to supply 5 million grams a year to New Brunswick, and 1 million grams to Prince Edward Island, with a potential combined value of $37-55 million a year in sales.

Toronto-based medical cannabis investor Cronos Group (PRMCF) owns two licensed producers, Peace Naturals Project Inc. (Ontario) and Original BC Ltd. (British Columbia), which collectively sit on 125 acres of licensed agricultural land, giving it potential to be an extremely large producer–if it can ramp up quickly enough to grab market share. It opened the day at $5.99, down 22% from 5 days earlier, and rose 24% by midday to $7.33. Cronos Group has a market cap of $1 billion and revenue of $5 million at last reporting.

Toronto-based Supreme Cannabis Company (OTC: SPRWF) (TSX:FIRE), sells sungrown medical cannabis to other companies through its wholly owned subsidiary, 7ACRES.  It opened today at $1.55, down 25% from 5 days earlier. By midday it had gained 10% to $1.74. Supreme uses hybrid greenhouses to achieve its high quality low cost strategy. It completed its first sale to Aurora Cannabis in September 2017. In late January, its subsidiary 7ACRES signed an agreement to supply Namaste’s subsidiary, CannMart, at least 1000 kgs of medical cannabis in 2018, for $6 million. “… We rely on strong retail partners,” said 7ACRES’s CEO. 7ACRES has a 342,000 sq. ft. hybrid greenhouse facility.

Victoria BC, based Emerald Health Therapeutics (EMHTF) another company with creating a large future grow capacity, opened today at $1.55, down 22% from 5 days ago at $2.08. By midday it was up 18% to $1.74.  Emerald is developing a 1.1 million sf facility with capacity to produce for 75,000kg of cannabis annually. The first 75,000 sf are expected to be in production by March. An additional 500,000 are planned by the end of 2018. They hope to eventually triple 2018 capacity, potentially putting Emerald’s capacity at 300,000kg annually.