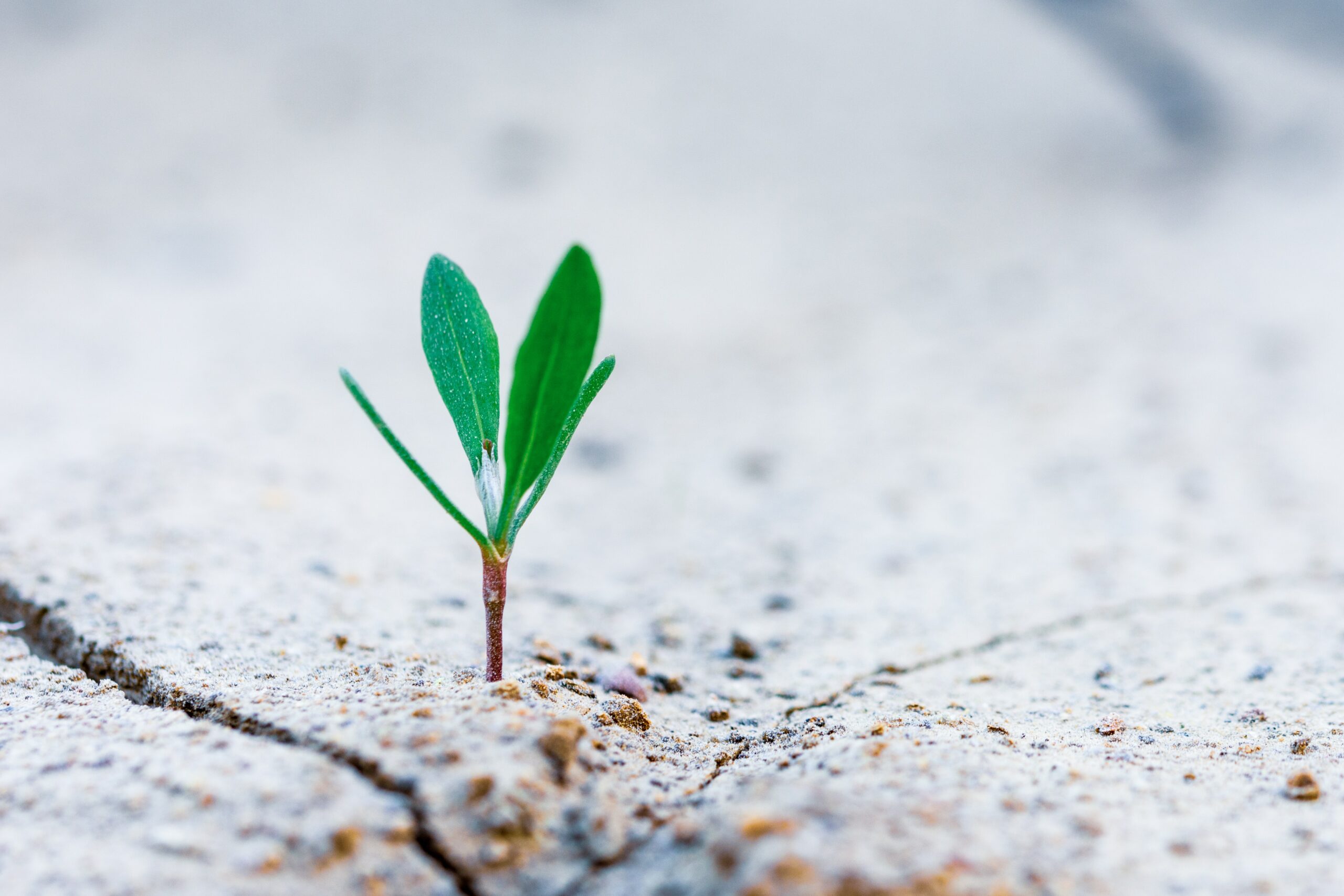 This week most of the cannabis sector rose, along with the general majority of the stock markets in the U.S., after the Secure and Fair Enforcement (SAFE) Banking Act advanced to a floor vote. The bipartisan bill was placed onto the Union Calendar for a floor vote sooner than expected, thanks to the House Judiciary Committee.

The House Judiciary Committee chose to pass the bill without a report and effectively moved it along for a quicker appearance on the floor. Almost half of the House members, 206 representatives, have signed on as cosponsors to the SAFE Banking Act. The bill currently has no set date for a vote by the chamber. It has not been announced when a vote will take place to decide a time to vote on the SAFE Banking Act.

Korey Bauer, portfolio manager of CANNX, stated: “It’s starting to gain traction, which is good although I still think we are a bit away from passage. But it’s clearly moving in the right direction.”