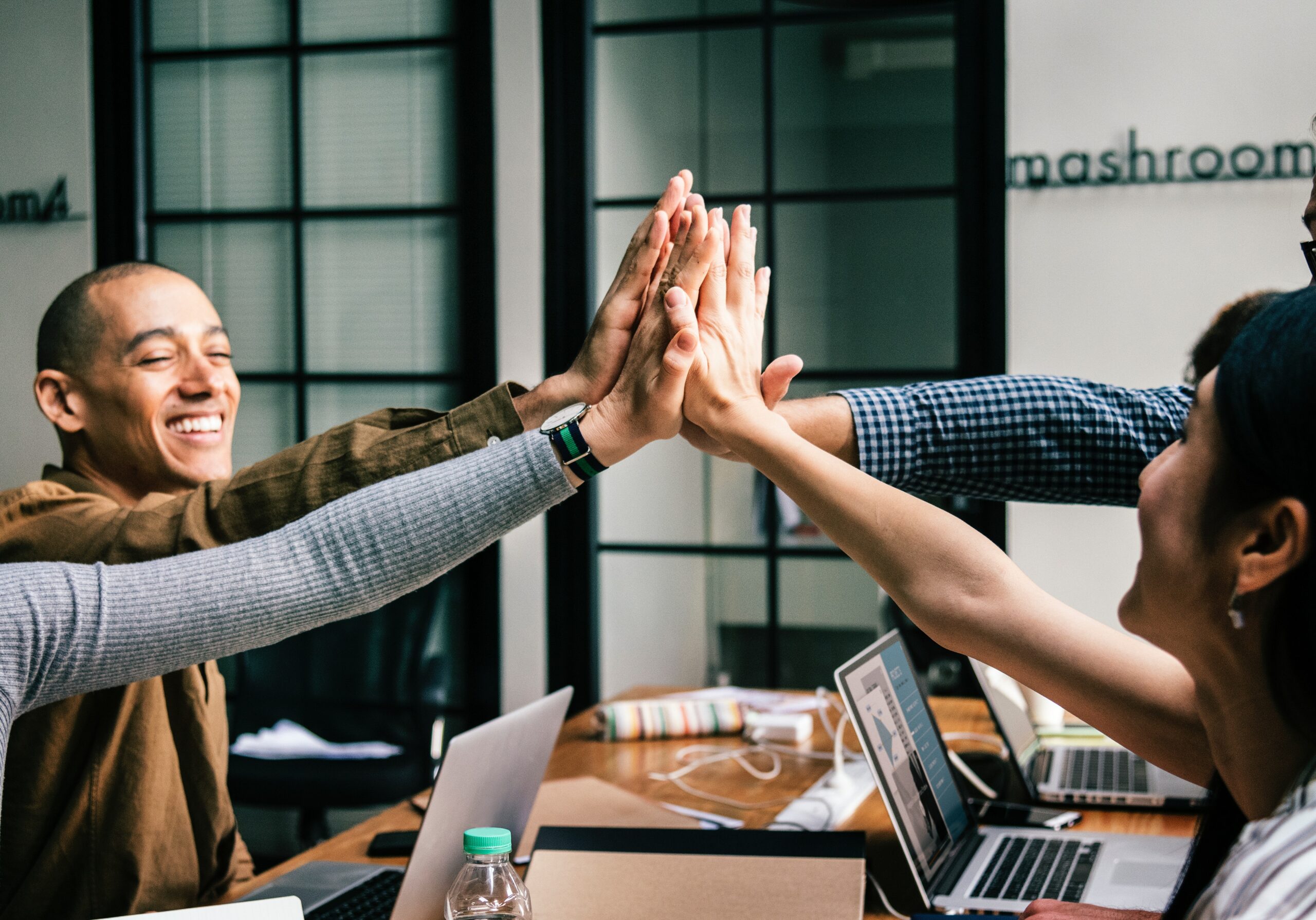 The cannabis sector saw an increase in stock values across the board as investors anticipated this week’s congressional hearing titled, “Challenges and Solutions: Access to Banking Services for Cannabis-Related Businesses”.

The hearing will address and hear testimony from individuals who are in favor of a remedy to the conflict between cannabis businesses and federal banking laws.

Ryan Donovan, Chief Advocacy Officer for Credit Unit National Association, stated: “The conditions are as good as they’ve ever been for legislation to proceed.”

Also on the minds of investors, are the several upcoming earnings reports for cannabis companies and one that was already released from Aurora Cannabis Inc. (NYSE: ACB). An awaited earnings report from Canopy Growth Corporation (NYSE: CGC) has be made available to the public on Valentine’s Day.

Aurora Cannabis released a favorable earnings report that beat estimates on February 12th and has increased as high as 2.65% after the announcement. ACB shares closed on February 13th to a .98% gain in value. In the last month ACB has gained 5.75% in value and, in the last 44 days, has increased 44.56% in value.

NYSEARCA: MJ, the weighted index fund for cannabis companies, closed to a 1.54% increase in value.