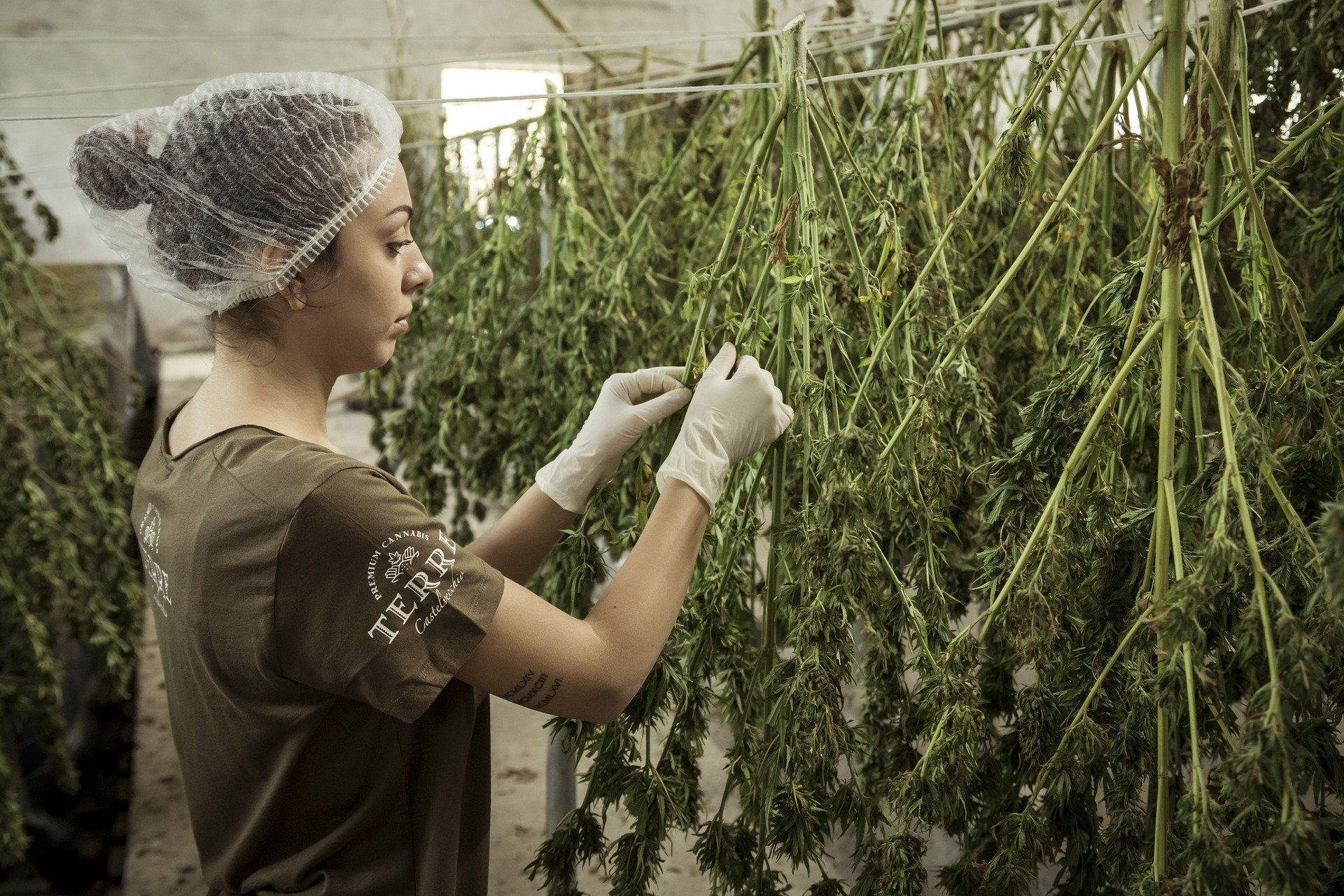 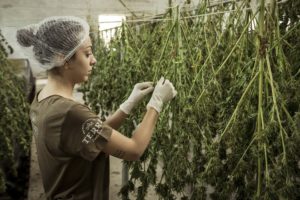 The cannabis sector came face-to-face this week with news from two of its biggest contenders as Aurora Cannabis Inc. & Tilray Inc. both announced layoffs. Both cannabis companies announced that they have reduced their workforce by 10%, but for different reasons. Tilray’s option to lay off 10% of its employees came to a focus on restructuring and focusing on growth through the reduction of cost. Aurora Cannabis had a second hit on the same day as it announced that its CEO, Terry Booth, has now stepped down in order to retire.

Aurora Cannabis laid off 10% of its workforce as part of a “business transformation plan” that outlines cuts to workforce and assets.

Glen Ibbot, Chief Financial Officer of Aurora Cannabis, stated: “We believe that the long-term opportunity for Aurora remains very compelling, despite a slower-than-anticipated rate of industry growth in the near-term. We also believe our approach to rationalizing the business and conservatively improving our balance sheet positions Aurora in a more stable position for sustainable growth going forward.”

With the impact of the most recent news from these two companies, an a few other cannabis industry players as well, the cannabis market is ripe with the potential opportunity to turn a wide profit. Aphria, Inc. and HEXO Corp. are two cannabis companies that have the potential to provide a sizable return on investment.

Aphria, Inc. (NYSE: APHA) has more than a handful of factors that indicate it has the ability to perform in the current and future cannabis market to come. The most important one is that, despite its company roots in the Canadian cannabis market, it has found much success as a German supplier of medical cannabis with its German subsidiary, CC Pharma. The revenue the company gains through its subsidiary has been a huge success and is attributed with the majority of the company’s revenue. In one quarter for Aphria’s Canadian cannabis sales, the company earned CA$39.8 million, while CC Pharma raked in CA$86.4 million in the same quarter. This is what the German medical cannabis industry has to offer, with it being the largest market for medical cannabis in Europe; Aphria will surely continue to see great revenues from its German subsidiary.

HEXO Corp. (NYSE: HEXO) is another cannabis stock to highly consider an investment into as it has a joint venture with Molson Coors Brewing and one of the largest supply agreements with a Canadian province. In 2018, HEXO formed a joint venture, which is known as Truss, with Molson Coors Brewing and then subsequently launched a line of cannabis-infused beverages. The launch of these cannabis-infused beverages finally came in December of 2019 after Canada legalized the sale of cannabis-infused edibles on the one-year anniversary of recreational cannabis legalization in October of 2019. The legalization of cannabis just one year prior was nicknamed “Cannabis 1.0” and the second wave of cannabis edible legalization was given the nickname of “Cannabis 2.0” and is sure to bring HEXO higher revenues now that the Canadian cannabis industry can perform cannabis edibles sales.