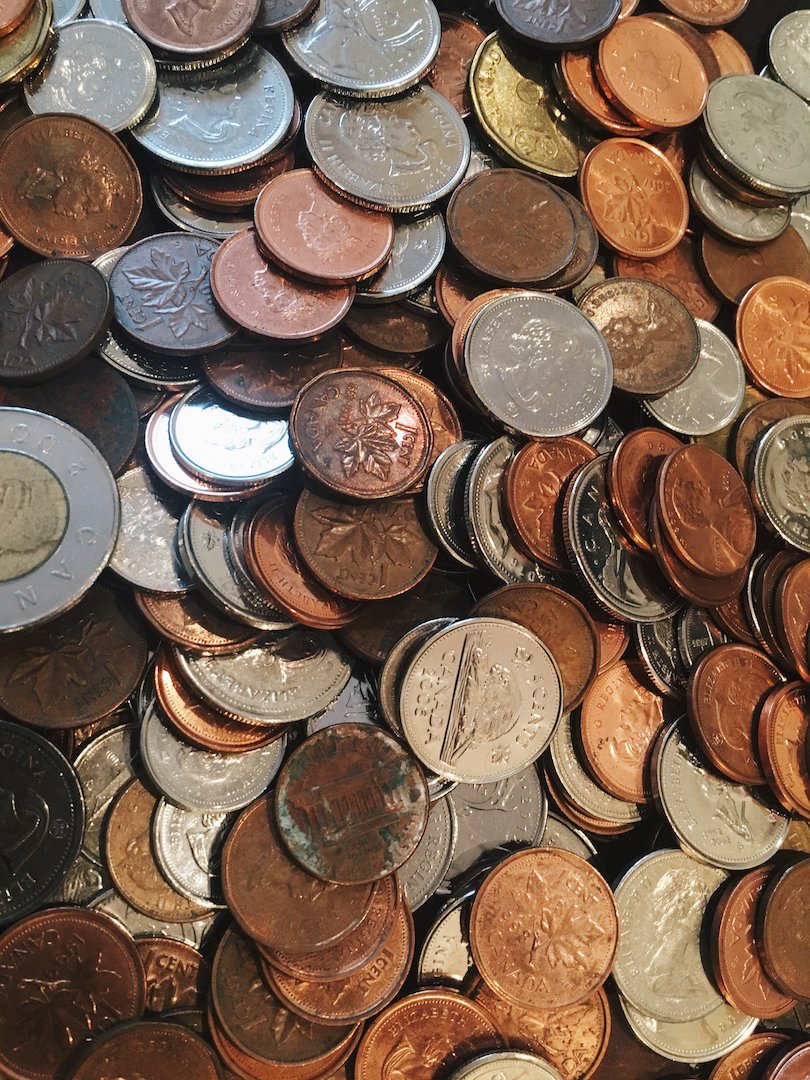 Ontario-based cannabis producer The Green Organic Dutchman announced it has issued 67.8 million units at $1.65 each, raising C$112 million. Each unit consists of one common share and one-half common share purchase warrant. Each warrant allows the holder to buy one share at a price of $3.00 for 36 months.

The company also announced the closing of Aurora Cannabis (TSX:ACB) investment into TGOD. The investment consists of 33,333,334 units, at $1.65 each, for proceeds of $55 million.

To date, TGOD has raised $160 million, fully funding the expansion of a 22-acre hybrid greenhouse facilities in Ancaster, Ontario and Valleyfield, Quebec. TGOD’s expansion and partnership with Aurora sets the foundation for its 2018 IPO.

Upon completion of its expansion, TGOD claims it will have one of the largest and most advanced cannabis production facilities in the world, producing low cost, organic cannabis. TGOD’s facilities will be LEED-certified and operating with close to a zero-carbon footprint.

The agreement gives Aurora the right to purchase up to 20% of TGOD’s annual production of premium high quality organic cannabis.

The Ancaster and Valleyfield facilities, expected to be completed in winter 2018, will have an annual capacity of 116,000 kg of organic cannabis.

TGOD grows high quality, organic medical cannabis with sustainable, all natural principles. It has a funded capacity of 116,000 kg and is situated on 175 acres of land between Ontario and Quebec. It owns one of the largest land packages in Canada with some of the lowest power rates in the country.