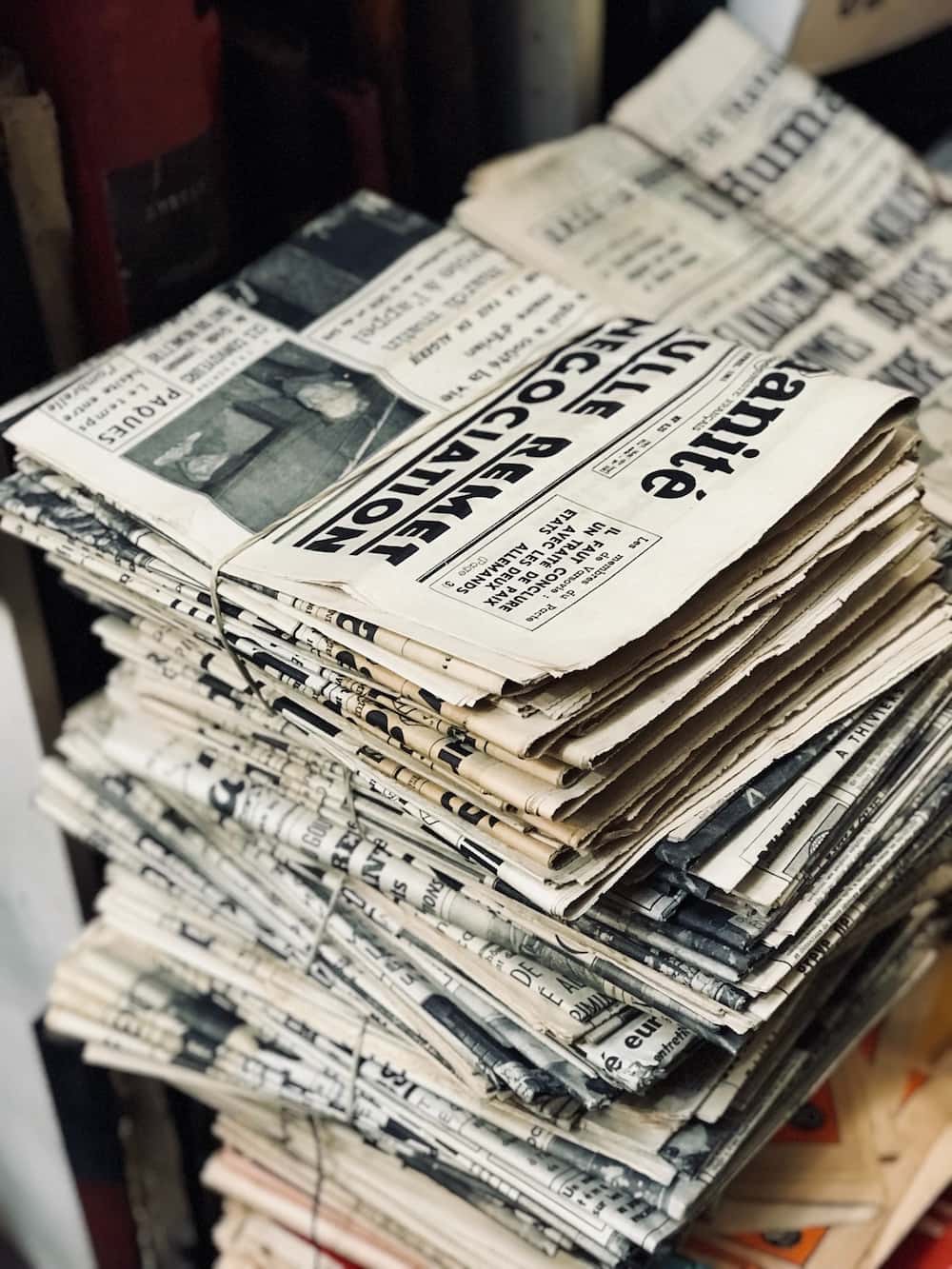 Cannabis publications, like High Times Media, will find themselves growing due to the increase in cannabis legalization for recreational or medicinal purposes. The most notable companies slated to grow in 2018 are: High Times Media, Green Rush Daily (GRD), and ENTtech Media.

High Times Media is in the process of conforming to meet public reporting requirements for their initial public offering (IPO). They have been delayed this year but there is an estimation of completion on June 12th.

Green Rush Daily, which is an online cannabis news resource that claims to have 9.5 million page views per month, was purchased by High Times for $500,000 in cash and $6.4 million in stock. High Times announced the acquisition of GRD on April 5th and chose not to release acquisition terms.