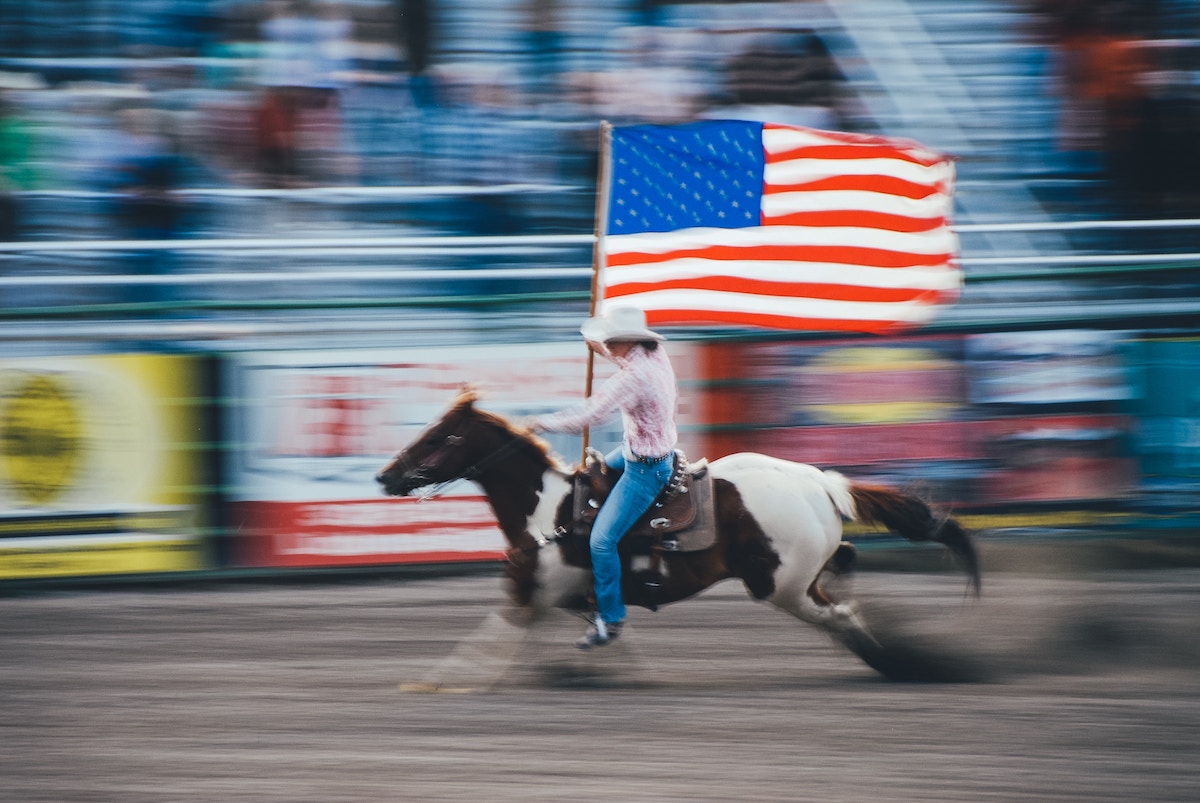 Texas, one of the deepest red of all the red states, would seem to be the last place to start liberalizing marijuana laws. However, recent developments suggest that the Lone Star State may be headed in that direction when the state legislature meets in its next regular session in 2019 according to the Texas Tribune.

Legalization of recreational marijuana is not in the cards for the foreseeable future. However, according to a recent story in the Texas Tribune, legalization of medicinal marijuana, as well as lowering penalties for possession of small amounts of pot, is getting some bipartisan support. The state Republican Party has added a plank to its official platform calling for making possession of an ounce or less of pot a civil rather than criminal matter. The Democrats have gone further by calling for full legalization. The Republicans control both houses of the legislature and every statewide office in Texas, so their opinion on the issue has more weight.

The shift in attitude toward marijuana is coming from the Republican grassroots, and the politicians seem to be listening. Political observers suggest that the approach of the next legislative session will be to lessen penalties of marijuana possession, the theory being that harsh penalties have not worked and are disproportionate to the effects on society and public safety of pot use.

Meanwhile, the political calculus concerning marijuana has shifted in Texas. Only 16 percent of Texans favor keeping pot illegal under any circumstances. The only question is how soon and how extensively marijuana laws in Texas will be reformed.