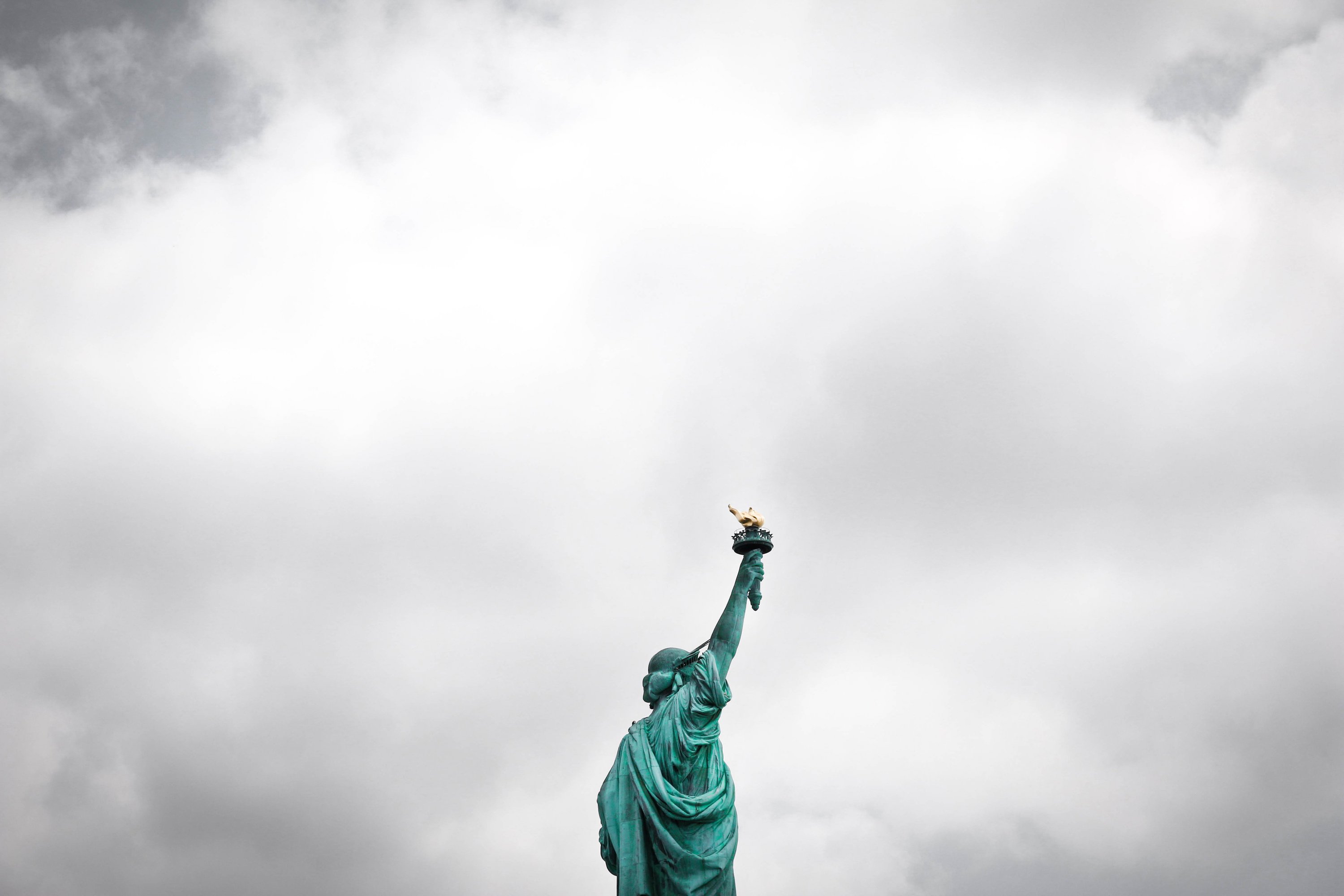 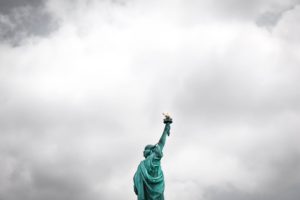 The year 2017 to cannabis markets in the United States has been considered a “transition year” by The Arcview Group’s market research. The group’s executive summary of their mid-year update explained that 2017 was filled with money from investors that expect to ride a new peak of expected sales in 2018.

These markets will experience a tremendous influx of new customers and have the opportunity to rapidly expand at the same rate as all other recreational sale locations.

Evidently, there were three key factors from 2017 which imply a growing and successful year of sales in 2018:

In the first 6 months of sales in 2017, Colorado, Washington, and Oregon, were all poised to outperform the entirety of recreational sales in 2016 by 33%.

The state of Nevada was able to open earlier than expected. After being allowed to begin sales to adults they accrued more than $27 million in the first month.

A company called BDS Analytics launched their GreenEdge tracking system. This system tracked California’s already in existence medicinal cannabis locations and deliveries in August. They found through the numbers gained from tracking every order that the medicinal market in California is bigger than Colorado, Washington, and Oregon combined