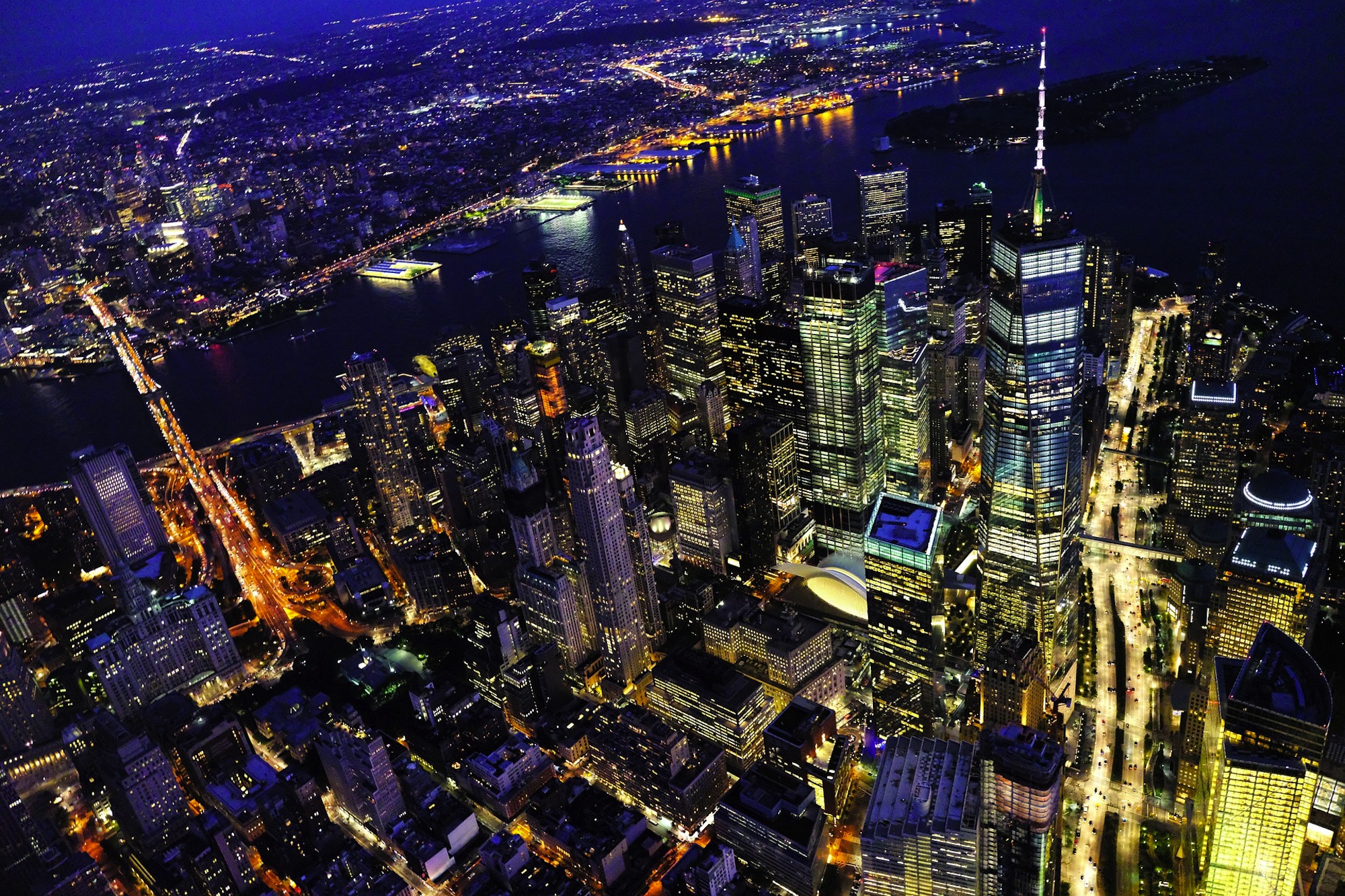 of recreational cannabis in New York has become a hot topic over the last year, and the subject has notably surged as Democratic gubernatorial candidate Cynthia Nixon made it a cornerstone of her campaign. Support for legalization is at an all time high in the state, with a recent Quinnipiac University poll finding 63% of New York voters in favor, and only 32% opposed.

Current Democratic Governor Andrew Cuomo has in the past been an opponent of legalization, but recently seems to be changing his tune. His evolving stance on cannabis may in part be a response to the challenge from the left that Nixon is mounting against him in the Democratic gubernatorial primary race, but it may also be a reflection of a report recently released by the New York Department of Health which recommends legalization and regulation.

The report, which was originally announced by Cuomo back in January, sought to study the likely outcomes of legalization. It was a collaborative effort by “numerous NYS [New York State] agencies and subject matter experts in the fields of public health, mental health, substance use, public safety, transportation, and economics.” The findings of the study lean strongly in favor of legalization, while emphasizing the need for a robust and well-implemented regulatory system.

The most notable conclusions of the study include the following: