Cannabis Legalization On The Horizon: TCNNF, VFF Stocks Could Soar 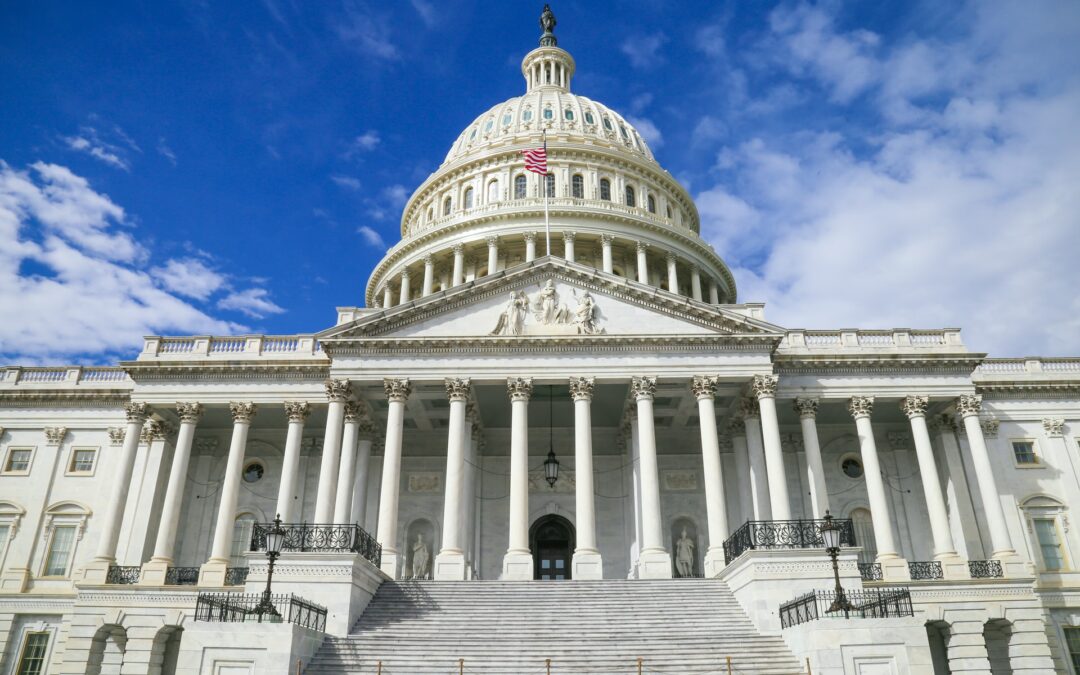 Cannabis Legalization On The Horizon: TCNNF, VFF Stock Could Soar

Cannabis stocks have rallied as of late on news that the House of Representatives would be voting on a cannabis legalization bill. The House did end up passing the bill, called the Marijuana Opportunity Reinvestment and Expungement (‘MORE’) Act, but stock prices stalled since then, as it remains unclear if the Senate will follow suit. In this report I discuss how two names could benefit from the legalization of cannabis. One is from Canada and the other is from the United States. While the way they benefit vary, both stand to gain and their stock price valuations are cheap at present day.

As we can see below, many cannabis stocks like Tilray (TLRY), Canopy Growth (CGC), Aurora Cannabis (ACB), and Sundial (SNDL) saw their stock prices soar when the House announced that it would be voting on the MORE act.

Investors should keep their expectations in-line with regard to the prospects of cannabis legalization in the near term. Sure, the MORE act would remove cannabis as a schedule 1 drug and expunge the criminal records of prior cannabis convictions. However, the Senate is unlikely to pass the bill. For starters, Senate Majority Leader Chuck Schumer seeks to pass his own Cannabis Administration & Opportunity Act (‘CAOA’), which should be revealed later this month. What’s more, the filibuster means that Democrats would need 60 supporting votes, which is highly unlikely considering that Republican senators have not shown interest in supporting a vote on the MORE Act. While I and many others have no doubt that legalizing cannabis would be positive for society and economies, many senators do not share that same opinion. Only time can tell if our politicians’ opinions will change.

What might the path to cannabis legislative reform look like? There are some positive signs that some sort of legislative reform might occur. As reported by Marijuana Moment, White House Press Secretary Jen Psaki told reporters that President Biden agrees that “our current marijuana laws are not working.” President Biden had previously signaled intentions to seek cannabis decriminalization and grant clemency to those with drug convictions. He has thus far not fulfilled either of those promises, though there are still just over two years left in his term. Senate Democrats like Cory Booker have stated that they do not want to pass legislation like SAFE Banking until there is some guarantee of social equity and criminal justice reform. If Biden were to grant clemency to those with cannabis drug convictions, then that may pave the way for the Senate to take up SAFE banking. SAFE banking wouldn’t decriminalize cannabis, but it would grant access to the banking system for cannabis operators. US cannabis operators have had to transport cash in armored trucks and have had limited access to the capital markets, leading to the cost of capital to hover in the double-digits even for the top operators. SAFE banking may not be the biggest catalyst for US cannabis stocks, but it may be the most that investors can hope for in the near term.

Let’s now discuss two picks which stand to benefit if and when the country eventually does legalize cannabis on the federal level.

My first cannabis pick for potential legalization is the Canadian operator Village Farms (NASDAQ:VFF). As can be seen below, VFF has a footprint spread across Canada and the United States.

In Canada, VFF is a cannabis operator through its subsidiary Pure Sunfarms. Pure Sunfarms is one of the stronger operators in the country with adjusted EBITDA margins of around 20% over the last several quarters.

Unlike other Canadian names like Canopy Growth (CGC) or Aurora Cannabis (ACB), VFF has done a better job of managing costs with far less annual cash burn. How would US legalization benefit VFF? For starters, VFF would be able to use its Canadian operations to sell into the US market. A big issue for Canadian operators has been that of supply as the biggest operators all have large greenhouse facilities which have thus far mainly only been able to sell into the smaller Canadian market. Having access to the US market would enable Canadian operators like VFF to make full use of their facilities which should translate into better margins.

Moreover, VFF currently has 5.5 million sq ft of cultivation assets in the United States, mostly located in Texas. These assets are currently producing tomatoes, which is a lower margin commodity than cannabis. VFF has indicated that it can and will convert these facilities to grow cannabis upon federal legalization. This can occur if the country legalizes interstate commerce or if Texas legalizes the plant on a state level. Because VFF is listed on the major exchanges, it would not be allowed to do its proposed conversion in the latter case, as laws currently prohibit US plant-touching operators from listing on the major exchanges. VFF would only be able to utilize these cultivation assets for cannabis upon full federal legalization.

VFF has a solid balance sheet with $53 million of cash vs. $62 million of debt. The stock trades for 5.5x cannabis net sales (this ignores any benefit from their tomato operations), which is a very reasonable valuation for one of the top operators in Canada.

VFF is a solid pick, but Trulieve (OTCQX:TCNNF) is a better one. Unlike VFF, TCNNF is already operating in the United States, with a footprint spanning across 10 states.

One of TCNNF’s crown jewels is in the state of Florida, where it maintains around 50% market share of the medical market (I note that TCNNF has since increased its footprint in the state to 112 stores – the slide is from an old presentation).

Because TCNNF is a plant-touching operator in the United States, its stock is not listed on the major exchanges and is instead listed over the counter. It’s ironic that Canadian cannabis operators are allowed to list on US major exchanges, but the largest cannabis operators in the US are not. As a result, institutional capital is slim in US stocks like TCNNF, as most institutional mandates prevent firms from investing due to cannabis being illegal on the federal level, even if these companies are only operating in jurisdictions where cannabis is legal at the state level. Cannabis legalization would enable institutional capital to flow into the sector, leading to stronger multiples for operators like TCNNF.

From a financial perspective, TCNNF stands to benefit from boosts in bottom line profitability. In 2021, TCNNF generated adjusted net income of $123 million. Yet the company paid $146 million in corporate income taxes, far higher than the typical 21% tax rate of the typical US corporation. The company also carries debt with interest rates north of 8%. Federal legalization would reduce interest rates and reduce their corporate tax rate, both of which would lead to dramatic increases in their bottom line. Even based on the $123 million in 2021 adjusted net income, the stock trades at 33x earnings. That’s an incredibly low multiple for one of the most profitable names in US cannabis and one which stands to benefit from continued growth from, among other states, the inevitable future legalization of adult-use sales in Florida.

Investors might have gotten a bit too excited about the prospects for cannabis legalization in the near term. But the prospects for SAFE banking remain promising, as that’s a bill with greater bipartisan support in the Senate. In this report I have discussed how VFF and TCNNF would benefit from cannabis legalization and both these stocks appear highly buyable at current prices. While it may take many years before full legalization or any kind of legislative reform takes place, cannabis remains an attractive long-term secular growth story, with legislative reform being only one potential catalyst for the sector (though obviously a very important one). My view is that the best way to invest for the legalization of US cannabis is to invest in the stocks of US cannabis operators, with TCNNF being one of my top picks.

Cannabis Legalization On The Horizon: TCNNF, VFF Stocks Could Soar