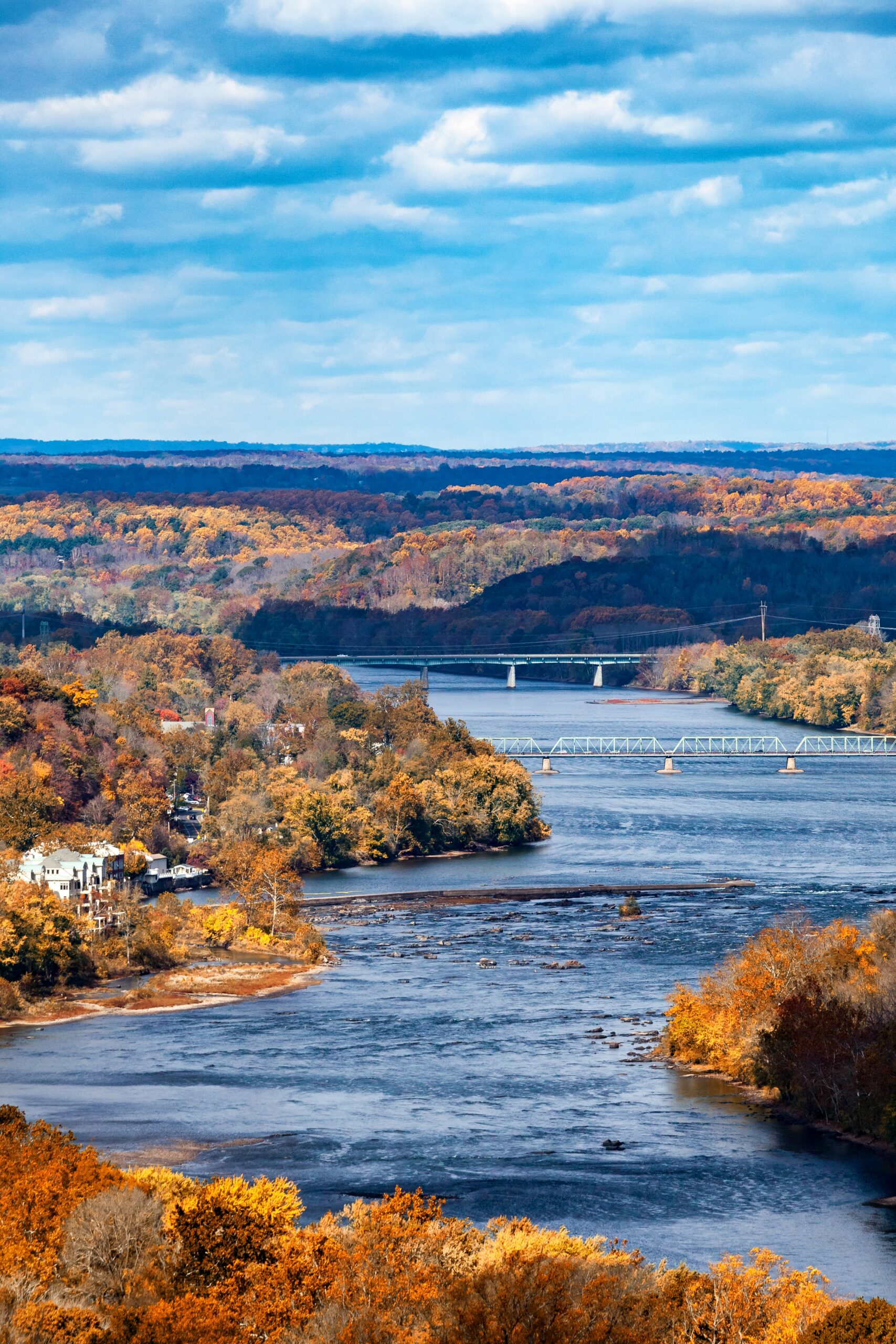 Shortly after Illinois became the 11th state to legalize cannabis, the status of cannabis as a legal substance leaped towards reality today for the state of Delaware. Legislators listened to two hours of testimony from those who are for and against cannabis law reform and ultimately passed the cannabis legalization bill through the Delaware General Assembly. The last time a bill was proposed to the House of Representatives back in June of 2018, it failed to pass by four votes.

Zoë Patchell, president of the Delaware Cannabis Advocacy Network, stated: “The multi-million-dollar cannabis industry, the thousands of jobs and large consumer base already exists in Delaware. The decision before you is not whether you should allow the consumption, possession and sale of cannabis — but who should control one of the largest cash crop in Delaware? The criminal market, which creates crime and violence? Or the Department of Safety and Homeland Security and legal licensed business owners which create jobs and revenues for the state of Delaware?”

Advocates for the cannabis legalization bill urged for further legalization because they feel that the evidence clearly suggests that decriminalization is not enough. Evidence used by the advocates showed that the amount of citations issued for cannabis possession in the state of Delaware increased by nearly 30% in two years from 2,836 to 3,660 in 2018. Cannabis advocates also pointed out studies on the related cannabis arrests that showed a “racial disparity”.

Tom Donovan, Delaware attorney and cannabis advocate, stated: “Nowhere in this state or country is the racial, social and economic injustice more prevalent than the criminal justice system. We know blacks are three times more likely to be arrested for possessing cannabis than whites. Even though we know blacks, whites, yellows, purples, greens, everyone, buys, sells, and consumes cannabis at the same rate. It’s time to get up to speed with what Delawareans need and want, which is justice for all.”