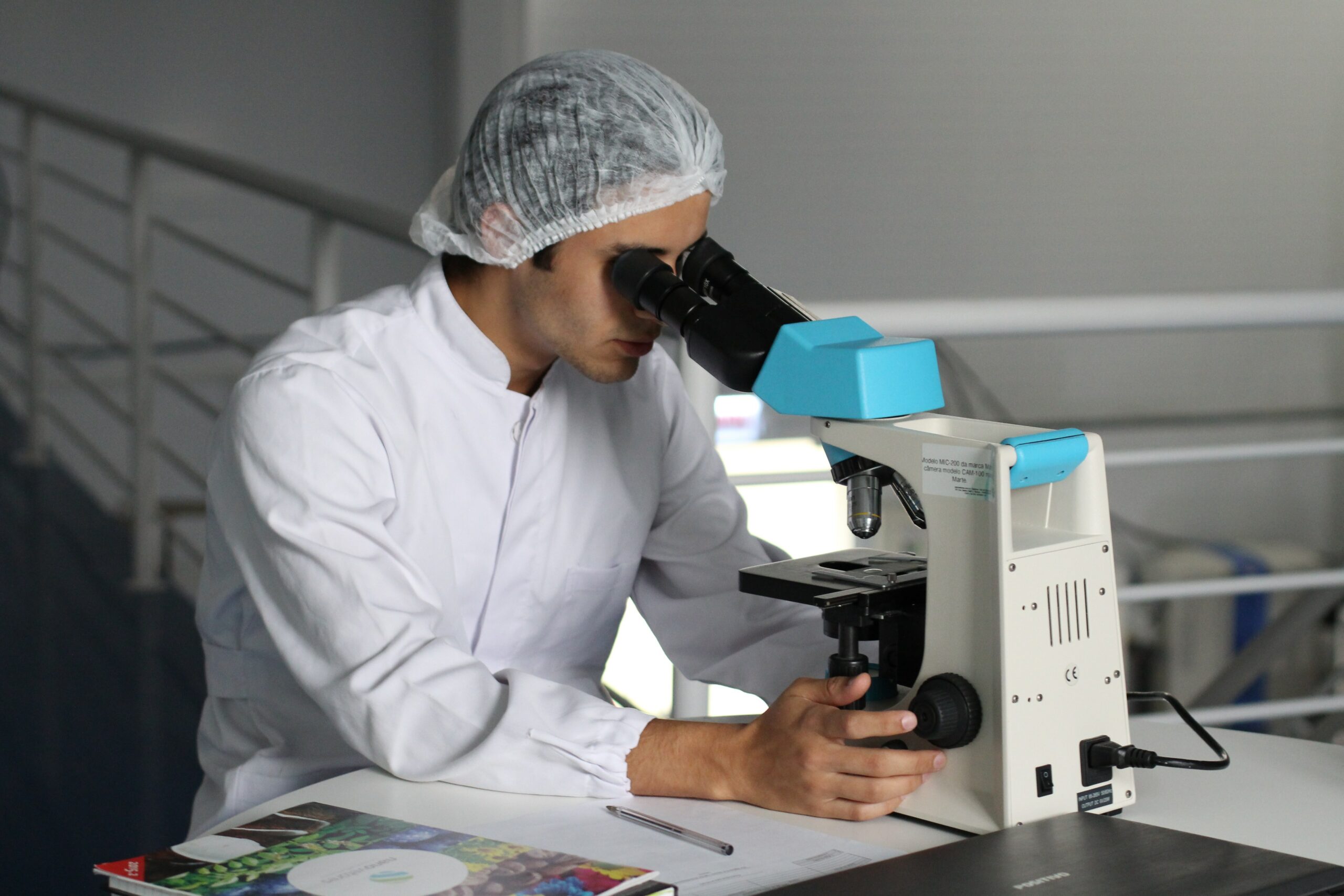 Experienced cannabis investor and Massachusetts Institute of Technology alum, Charles R. Broderick, has donated $9 million to Harvard and MIT in order to further cannabis research efforts. The donation has been reported by both institutions to be the largest donation ever received for the sole and specific purpose of more cannabis research. Broderick began his cannabis investments in 2015 within Canada and then broadened his horizons to the United States.

“The lack of basic science research enables people to make claims in a vacuum that are either anecdotal or based on old science,” said Broderick. “For generations we haven’t been able to study this thing for various sorts of societal reasons. That should end now, as well as the prohibitions that are falling around the world.”

A firm and clear answer on the cognitive and psychological effects of cannabis is one goal from the research that Broderick has helped fund with his donation. The institutions will not be swayed to fudge the numbers in the favor of Broderick, due to his ties with cannabis investments, and will release facts on if the effects of cannabis are either a negative or a positive.

The offer of the investment to Harvard wasn’t met with enthusiasm at first.

Broderick, on the initial response to his over the phone proposal of a funded cannabis research study at Harvard, stated: “There was silence on the other end. Then she said: ‘I don’t think we can do it.’ And I said, ‘That’s the problem.’”

A Harvard contact of Broderick’s called him back and informed him of the interest that his proposal gained after researchers at the university, who would focus solely on the brain chemicals aspect associated with cannabis usage, caught wind of it.

The acceptances of the donation by these two well-known universities place them along with other institutions that create, establish, and fund a cannabis research program. UCLA’s Cannabis Research Initiative, which is touted by the university as one of the world’s first academic cannabis research program, currently studies different aspects of cannabis that range from medical cannabis treatments to the economic impacts of cannabis.

Profit from the best cannabis stocks – we’ll show you how at cannin.com