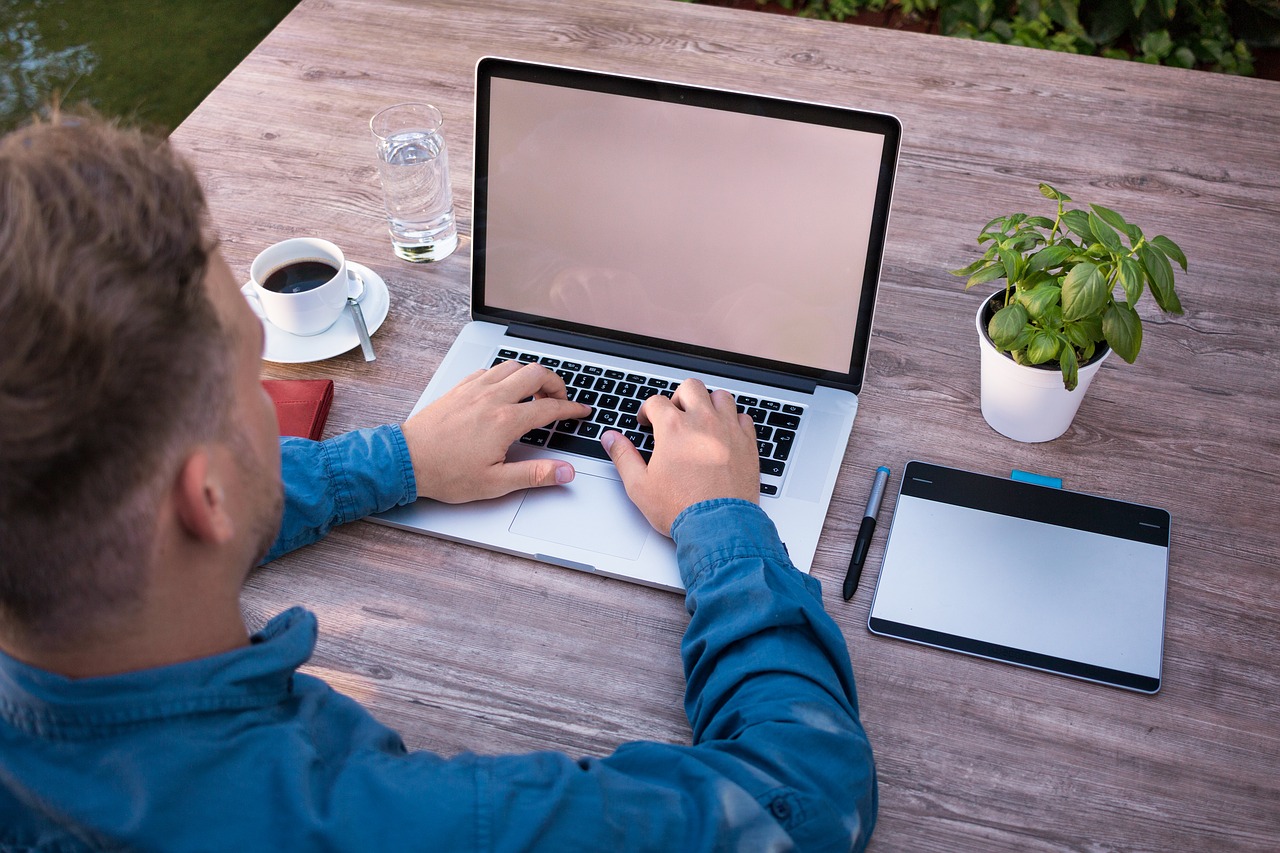 Cannabis legislation that loosened or legalized the laws around cannabis saw its most popular and most successful year in 2018.

The drive for cannabis legalization has been met with a significant increase in available cannabis positions.

According to economic research conducted by glassdoor, jobs within the cannabis industry have significantly increased and will continue to do so. The research concluded that in December of 2018 there were 1,512 open positions at a 76% increase when compared to December of 2017. Glassdoor’s research also found that the median salary for a cannabis industry position pays $58,511 annually, which is 10.7%, or $5,648, more than the U.S. median salary of $52,863.

The author of the glassdoor research, Daniel Zhao, said, “it’s a really strong indicator of employer confidence because they’re really only going to make investments in hiring if they think they think it’s going to grow.”

Curious about other great cannabis industry news? Sign up for Cannin Free Access and subscribe to the Cannin Chronicle. We’ll keep you informed on all things cannabis and even help you determine which cannabis companies have the highest growth potential.