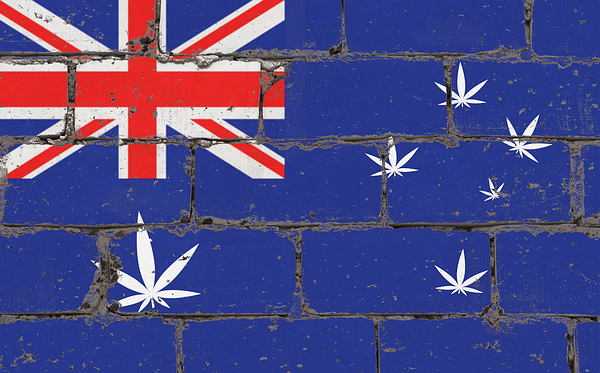 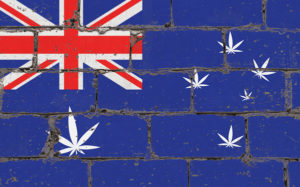 The Australian cannabis market has piqued the interest of Canadian cannabis investors specifically, calling it the “medicinal cannabis hub of the southern hemisphere”. No doubt, Australia has the space and the climate to produce a lot of cannabis, and there are big plans for the export of Australian grown cannabis flower and other hemp-derived products.

In January this year, Cannatrek, Australian cannabis company, announced a $30 million investment into its Victorian growing and processing facility. It does so through a partnership with Toronto listed company, CannTrust.

Cannatrek is also partnered up with Cronos Australia, the Asia-Pacific sister of the Canada-based Cronos group, the first cannabis company to be listed on the Nasdaq. Together, the objective is to create a 120-acre cannabis production facility in Central Victoria.

Tasmania to create growing facility, too

Victoria isn’t the only hot-spot for cannabis growing in Australia. Tasmania also has plans for the biggest, highest-security greenhouse in the state. Tasmanian Botanics started almost two years ago, and this is the first of three planned 10,000 square metre greenhouses.

The first crop, which is expected in August 2019, isn’t expected to be kept in Australia, however. The first harvest will be exported to Europe, where a flourishing cannabis industry already exists.

At this stage, Tasmanian Botanics predicts a total of 8 tonnes of dried flower per year, but is hoping to increase that to 50 tonnes in the next five years. On top of this, the company plans to develop its own company manufacturing cannabis derivatives.

The future of the Australian cannabis market

For the time being, it looks like Australia wants to get a slice of the $52 billion cannabis industry by exporting its floral goods rather than keeping it local.

So far, the cannabis industry is forecasted to be worth $1.2 billion in Australia by 2027. It is predicted to be the 5th largest cannabis market in the world.

In addition to this, Cannabis Jobs Australia estimates the creation of 50,000 new jobs in the cannabis industry by 2028.

Despite the slow movement of Australian politics and legislation surrounding cannabis, it is well on its way to establishing a seat among the biggest cannabis markets in the world. This opens the door for investments for those who missed the boat in the USA and Canada.