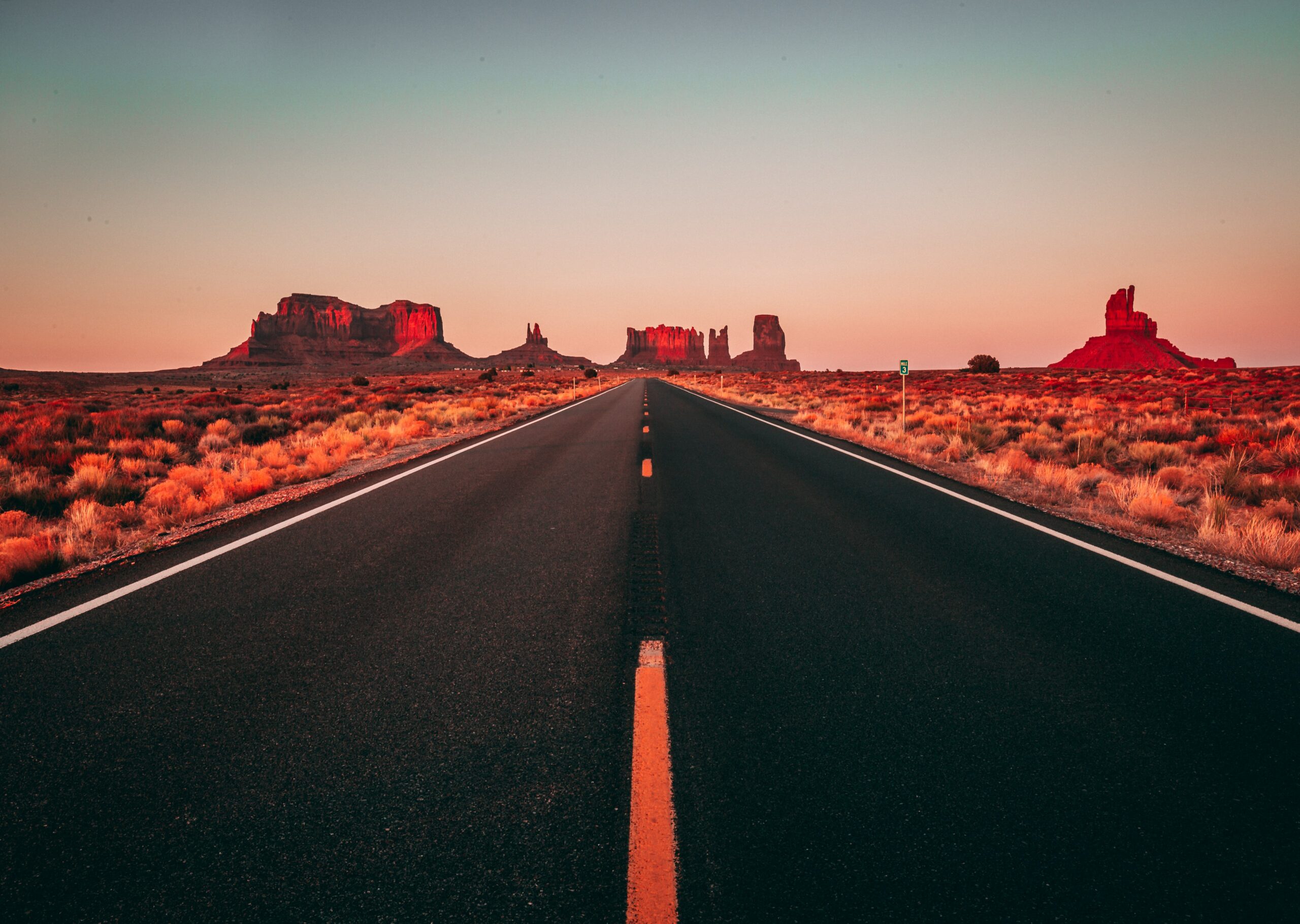 The current state of recreational cannabis in Arizona is more than simple – It’s not legal yet. However, the legalization, specifically the language of the legalization legislation, is under scrutiny by a new cannabis group. The newly created Arizona Cannabis Chamber of Commerce (ACCC) has entered into a battle with the Arizona Dispensary Association (ADA). Both organizations have different opinions on the specific language that pertains to the establishment of new, smaller businesses when recreational cannabis law is enacted. Currently, the legislation protocol will give established medical cannabis businesses and dispensaries a faster entrance into the recreational cannabis market.

Mason Cave, chairman of the AZ Cannabis Chamber of Commerce, stated: “Right now we’re letting the industry write the language. We would like to see opportunity for new players to come into the market places. If we don’t allow small business to participate then we remove green rush from the opportunity of the general public.”

Despite the opinion of the ACCC, it is reported by the ADA that the language does not actively prevent the creation of new cannabis companies, dispensaries, and cultivators; it simply provides quicker access to recreational sales. An ADA official went on record and pointed to California as an example of a black market sales spike because companies, who already operated under medical cannabis laws, couldn’t begin recreational sales fast enough.

“It will allow dispensaries that are already in good standing to start selling quickly,” said Stacy Pearson, spokeswoman for the ADA.