May 18, 2019 | Acquisition, Cannabis in the News, International Cannabis News, Trending 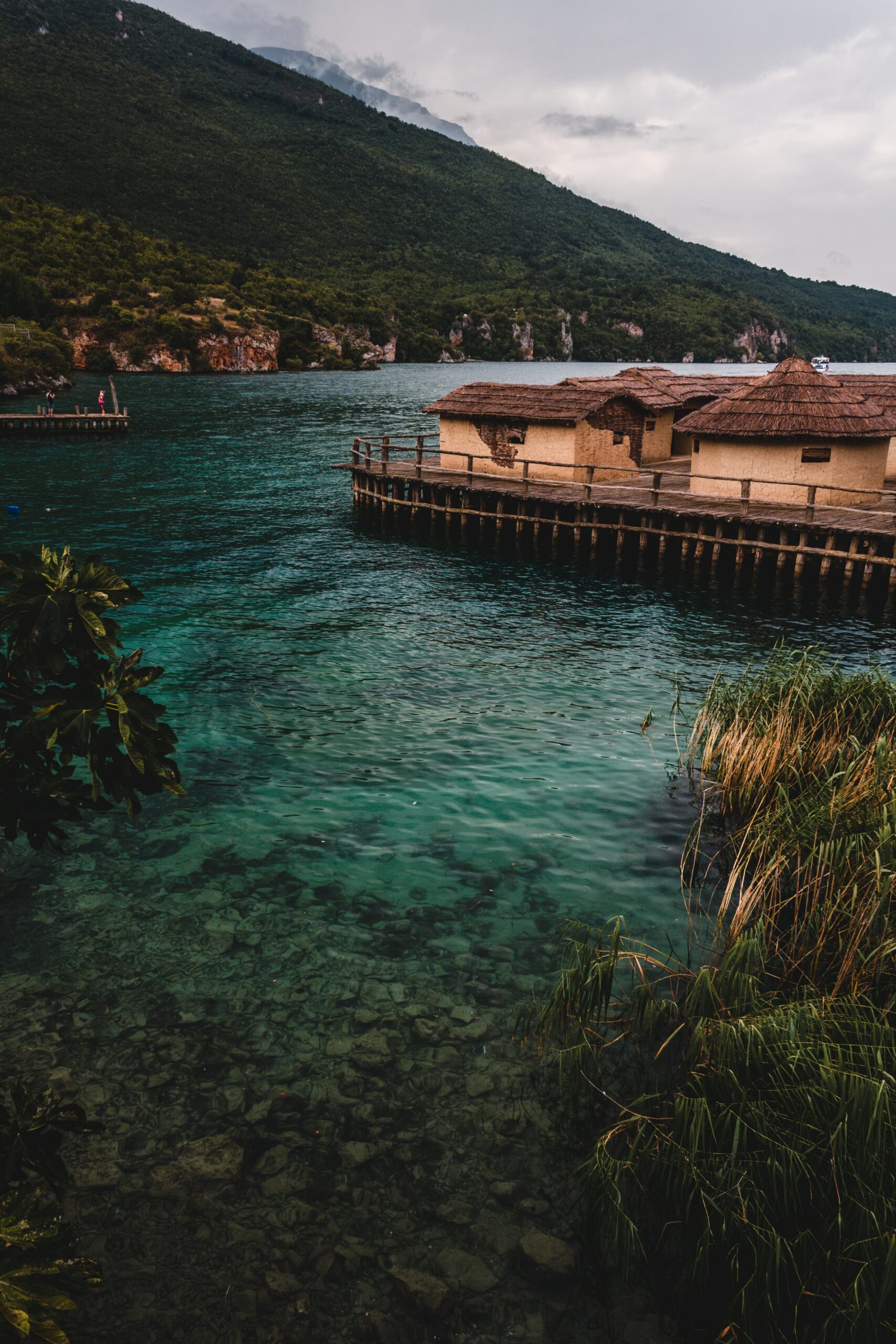 Toronto-based Cannabis Growth Opportunity Corporation (CSE: CGOC) has been investing aggressively in the last couple of weeks. The latest in their recent drive to secure a stronghold of the cannabis space was the announcement that the company is investing in the private portfolio of MKK Canada Corporations also known as the Balcanns. Balcanns is a growing cannabis supplier in North Macedonia. CGOC bought 800,000 shares in Balcanns for $100,000.

In a press release, the President and Chief Officer of CGOC, Jamie Blundell, said, “We are pleased to announce our recent investment into Balcanns, which is situated in North Macedonia, a great location to tap into the European cannabis market. As with all-of our private investments, we are focused on longer-term growth as well as investments that give us exposure to emerging markets.”

The European cannabis market is estimated to hit $63 billion when fully matured. Balcanns is working towards becoming European producer of premium medical cannabis extracts. Its strategic location in North Macedonia confers the company a lot of advantages including lower corporate tax rate, cheaper qualified labor, privileged location between two European transportation corridors, and a great climate suitable for cannabis production. Also, North Macedonia is at the verge of becoming part of the European Union and NATO.

According to Blundell, “We are happy to support Balcanns and are pleased to be part of their initial growth stage. We look forward to providing updates on Balcanns progress through our email blasts as new information becomes available.”

Currently, MKK Canada Corporations is working on the construction of its first facility on its 54-acre property. When completed, this facility will be the largest of its kind in the country. It will be used for the production of high-quality cannabis as well as for indoor grown GMP certified premium cannabis extracts. Balcanns is aiming at getting its license in 3 to 4 months with a goal of expediting production in the next 14 months.