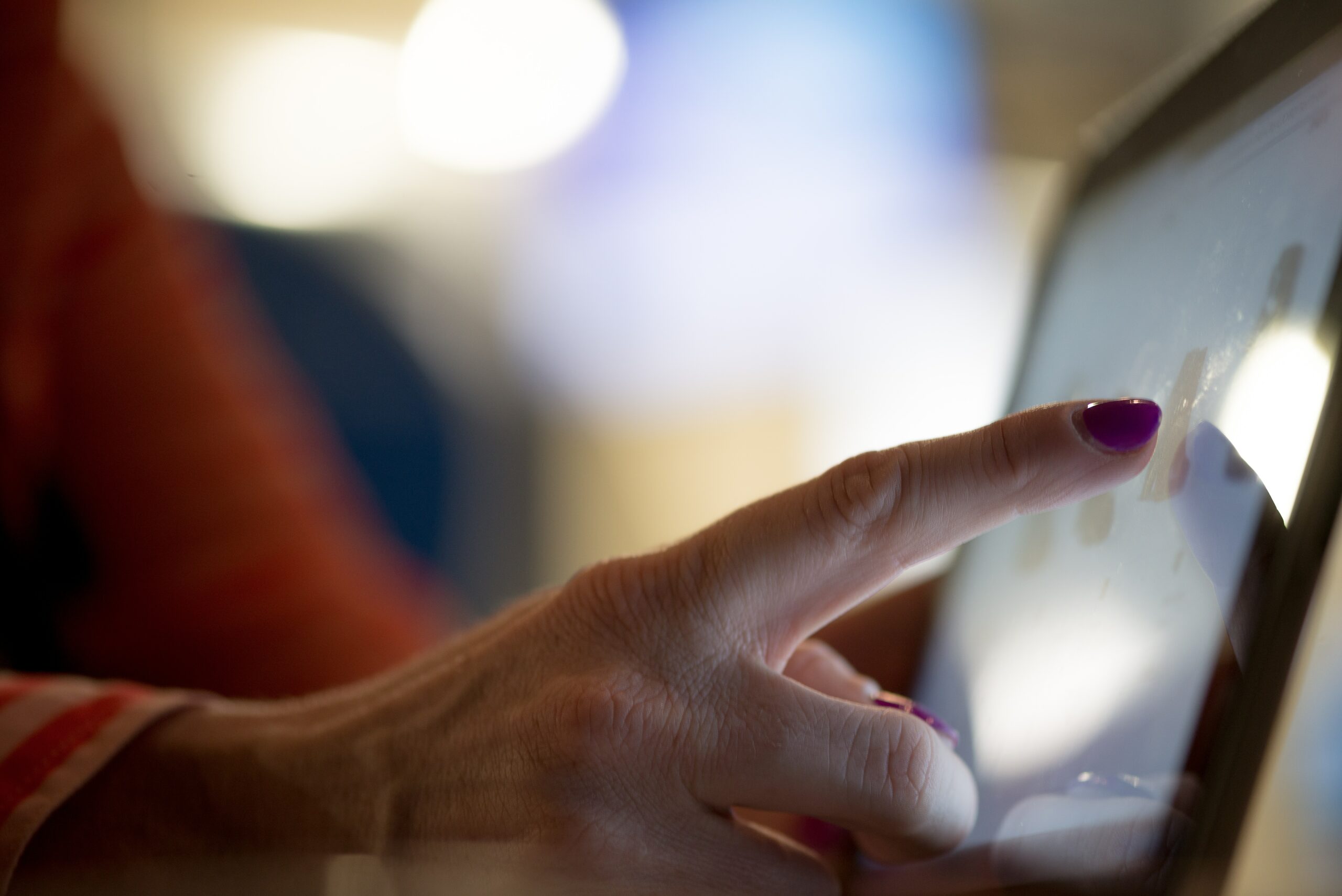 The state Cannabis Control Commission of Massachusetts just approved the change of ownership of a marijuana company. Consequently, Cannabis Strategies Acquisition Corp. (OTCMKTS: CBAQF) can purchase Sira Naturals Inc. The vote for the sale of Sira Naturals Inc. was originally on the agenda of the May 16 agenda of the Cannabis Control Commission. However, it was postponed on the recommendation of Commissioner Shaleen Title. Title pointed out that the commission’s transfer of ownership review process was not ‘sustainable’.

Title urged the commission to get more information pertaining the company’s ownership and contract before voting. She said, “We set precedents in everything that we do for the first time. So it’s something that I think all five of us think of a lot is down the line, when there’s different commissioners, there’s different staff, there’s different applicants, is this a process that has integrity to it and is it rigorous enough? And I do feel satisfied with that today.”

Cannabis Strategies had announced its plans to acquire Sira Naturals back in October last year. That report also mentioned that the company was making plans to buy three marijuana companies based in Nevada and another which operates in Nevada and Colorado.

Currently, there is a statute that limits companies from controlling or owning more than three recreational and medical marijuana-based stores. Sira Naturals Inc. currently has three medical dispensaries located in Somerville, Needham, and Cambridge. However, there are sources reporting that big companies are going around this state-imposed caps by entering agreements with multiple companies that own marijuana-based stores.

Consequently, the CEO of Cannabis Strategies Acquisition Corp., Jonathan Sandelman agreed to comply with the cannabis regulations in Massachusetts. Sandelman also provided the commission with additional documents as well as an affidavit signed by Sandelman.

The chairman of the commission Steven Hoffman was pleased with the amount of document brought forward by Cannabis Strategies which made the voting process easier. Hoffman said, “I’m very happy with where we ended up. I think we got it right, and I think it’s a great template for how we’ll go forward with the next set of applicants.”