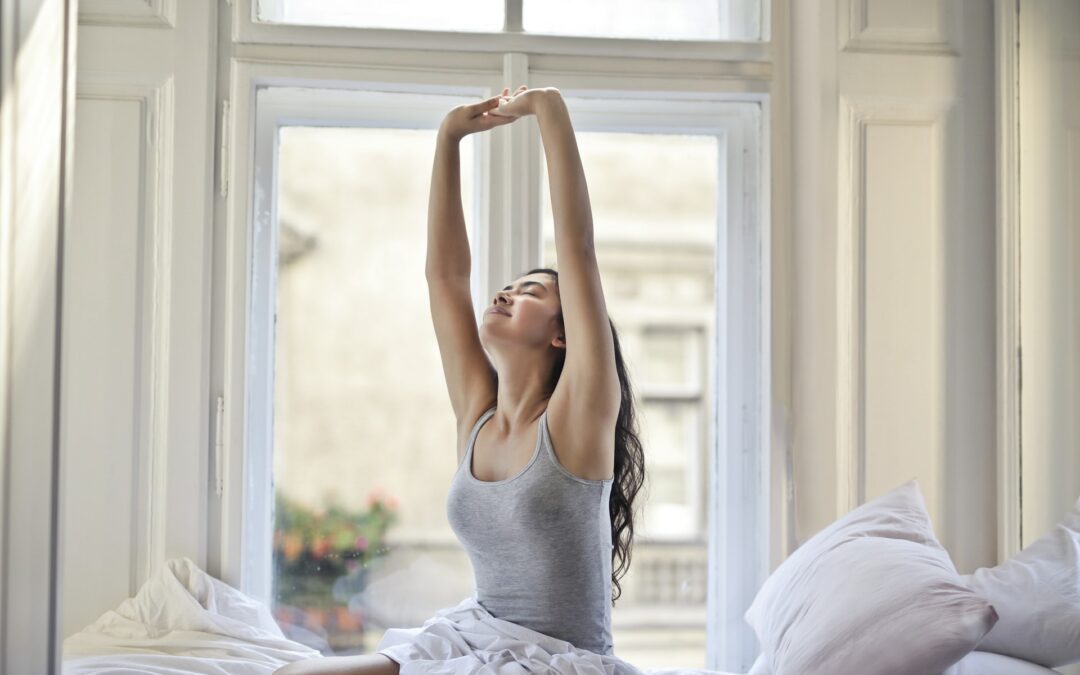 Federal obstacles are present in pursuing clinical studies on the influences of Cannabis in the United States of America (USA). Thus, there is an overall scarcity of knowledge of how widely available cannabis-based products could impact the most fundamental aspects of normative bodily operating, such as activity and energy levels.

According to conventional wisdom, frequent Cannabis usage leads to a decline in goal pursuit, behavioral action, and competitiveness, or what is generally known as amotivational syndrome.

Fatigue is a characteristic of many illnesses. Further, previous studies have demonstrated that giving people with cancer, chronic pain, multiple sclerosis, and Parkinson’s disease the legal right to buy and ingest Medical Cannabis and replacing Cannabis with other classes of pharmaceutical drugs such as sedatives, opiates, and antidepressants, improved energy levels. On the other hand, these data appear to contradict findings from a recent analysis of adverse events documented by study subjects in clinical trials, which indicated fatigue as a common side effect of Cannabis use.

Additionally, the medical and scientific community has provided scarce formal guidance on how the Cannabis-based products that the consumers or health providers choose/prescribe may affect energy levels and feelings of fatigue.

About the Cannabis Study

In the present work, the researchers examined a set of frequent and widely accessible products used in vivo to determine which sorts of Cannabis flower features were linked with variations in feelings of fatigue in real-time.

The team employed the broadest database of real-time impacts of Cannabis use in the USA, which was acquired by the mobile software program, Releaf application, to measure session-based Cannabis intake and its consequences. Real-time subjective variations in fatigue intensity degrees before and after Cannabis use, Cannabis flower features, such as cannabinoid strength levels and labeled phenotype, combustion technique, and any possible experienced adverse effects were all recorded during the usage sessions.

The primary study outcome was the alteration in user-documented symptom intensity levels after Cannabis usage. The investigators divided the 47 probable side effects of Cannabis into three categories: context-specific (11), negative (17), and positive (19).

The study results indicated that between 6 June 2016 and 7 August 2019, 1,224 people used the Releaf App to record 3,922 self-administration sessions of the Cannabis flower. Following Cannabis ingestion, 91.94% of people reported less fatigue, with a mean symptom intensity drop of 3.48 points on a zero to ten visual analog scale. While symptom alleviation did not vary between labeled plant phenotypes such as C. sativa, C. indica, or hybrid, those who used joints for combusting the flower reported more symptom relief than pipe or vaporizer users.

The constant observation of vaporizing Cannabis flowers produced worse results than joints, especially for more prolonged symptom alleviation over a longer duration, implies that the phytochemicals combustion temperature might affect alterations in fatigue. Both vaporizers and pipes offer little fatigue relief, possibly due to dosage and the relative ease of continually inhaling from a burning joint than using a vaporizer or relighting a pipe.

Cannabidiol (CBD) and tetrahydrocannabinol (THC) levels were not linked with variations in symptom intensity levels throughout cannabinoid concentrations. Together, CBD, THC, and labeled plant phenotypes were not autonomous predictors of symptom alleviation in the overall sample and for all subsets except inexperienced users. Hence, other non-cannabinoid chemical constituents and cannabinoids, such as terpenoids and terpenes, could influence the perception of physical and mental fatigue or the connection between CBD, THC, and fatigue.

Cannabis consumption was linked to various negative side effects, including increased feelings of fatigue (e.g., couch-locked, unmotivated) in a minority of users, i.e., less than 24%. In addition, marginally more users, i.e., up to 37%, endured positive side effects, such as increased energy (e.g., feeling frisky, energetic, active, or productive). Indeed, males, elderly patients, and more experienced Cannabis users reported the most symptom relief, and greater CBD concentrations were linked inversely with the reporting of unpleasant side effects.