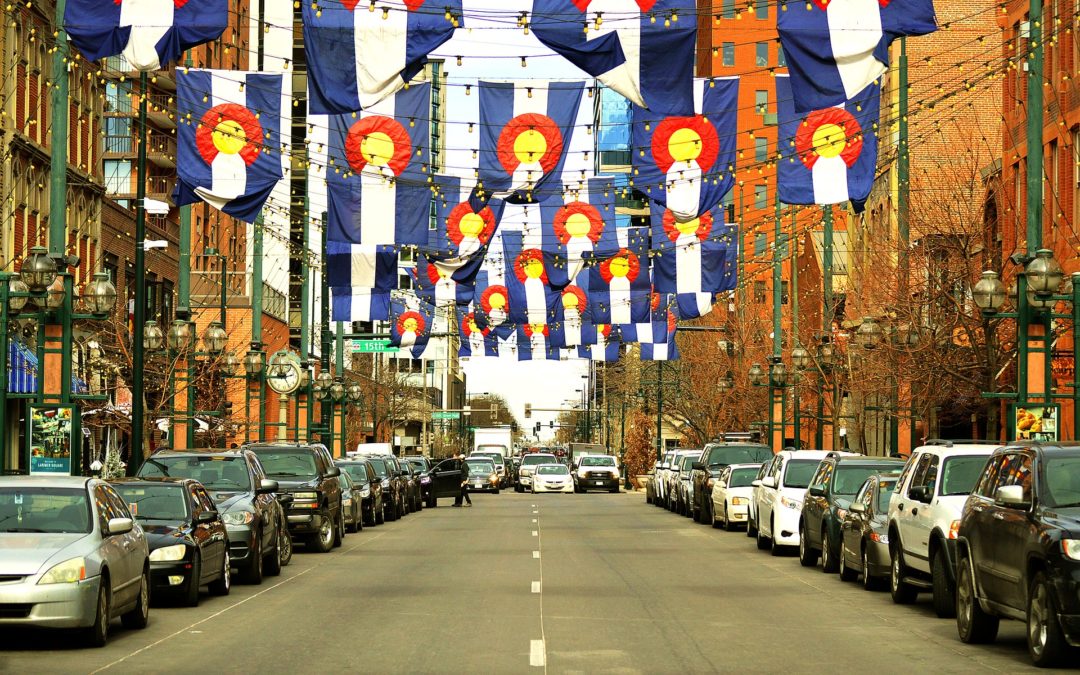 Harsha Gangadharbatla, Associate professor of advertising, public relations and media design at the University of Colorado Boulder, stated: “They’re a different kind of signage on the side of the road, they tend to stick out a little bit more than billboards, so consumers do pay a little bit more attention to anything that’s novel or different from the formats they’re used to. It presents marijuana stores in a positive light. The money made from marijuana is put to something good, like keeping up roads and transportation that everyone uses.”