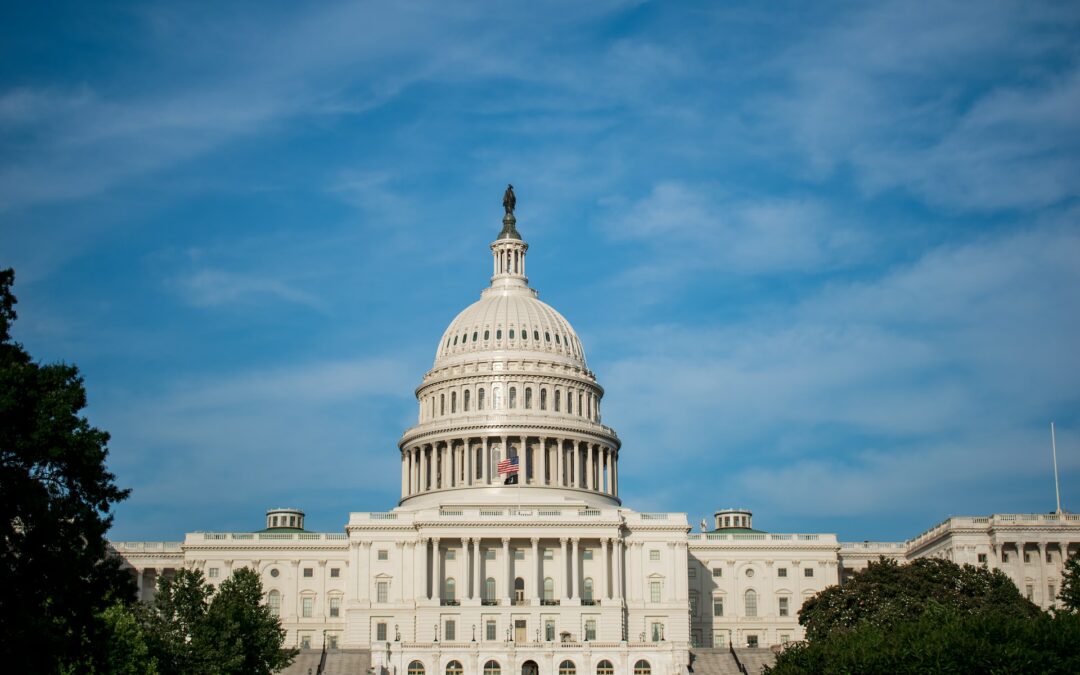 It has been a long road for Washington’s cannabis banking bill and an unrelated measure targeting the U.S retirement system.

Now both legislative packages have decent or even strong chances of becoming reality by year’s end, according to analysts.

The bill that aims to protect financial institutions that work with the marijuana industry is known as “SAFE Banking Plus,” with the “Plus” referring to its expected inclusion of some criminal-justice reform provisions.

The cannabis banking bill has a roughly 70% chance of passing by the end of December, reckons Ben Koltun, director of research at Beacon Policy Advisors.

“There’s a lot of positive momentum. It’s just can they come to agreement over some of the details that are outstanding?” Kolton told MarketWatch.

Cowen Washington Research Group is also bullish on the measure, putting its chances at 75% — up from 60% in October.

“We are increasingly optimistic that Congress will enact the SAFE Act on cannabis banking by the year-end. We now set a 75% probability for passage based on the election outcome, the passage of a cannabis research bill, and the broader progress the Senate made over the last 2 weeks on other bills,” said Cowen analyst Jaret Seiberg in a note on Monday.

In this month’s midterm elections, Republicans won a narrow majority in the House of Representatives, while Democrats maintained control of the Senate, as GOP hopes for a “red wave” were dashed.

Analysts at Evercore ISI and Height Capital Markets are more downbeat on the SAFE Banking Plus bill’s chances. However, they’re not throwing in the towel.

“The parameters of a deal are pretty easy to imagine, but I am getting the sense that Republicans feel like Democrats are asking for too much in terms of concessions — the Plus in SAFE Plus — as part of a deal,” said Tobin Marcus, Evercore’s senior U.S. policy and politics strategist.

Understand how today’s business practices, market dynamics, tax policies and more impact you with real-time news and analysis from MarketWatch.

Marcus puts the legislation’s chances for passage during the current lame-duck session at around 40% or lower.

Benjamin Salisbury, Height’s research director, said in a note on Wednesday that SAFE Banking Plus “stands a decent chance of being passed by the end of the year,” but his shop’s odds “remain at 35%-40% given the lack of text and announcement of a compromise.”

“We should expect to hear additional rumblings and progress once Congress returns November 29,” Salisbury added. He also warned that lame-duck sessions are “often overrated.”

Financial institutions have faced legal problems because marijuana remains illegal on the federal level, even as more states legalize it. Lobbyists over the years have emphasized that many weed businesses end up “unbanked” and operating largely in cash, and that makes them targets for robberies and other crimes.

The House passed the SAFE Banking Act in 2021 and 2019, but getting the Senate’s OK has proved much trickier.

The retirement bill is known as the Secure Act 2.0, in a reference to 2019’s Secure Act, which delivered changes such as greater access to annuities and a higher age for required minimum distributions.

Different versions of the latest retirement package have passed two Senate committees and the full House this year, helping to make analysts upbeat on its chances.

“You’re seeing concrete negotiations between Republicans and Democrats and between the House and the Senate to get this get this done in the lame duck,” Beacon’s Koltun said.

Features of this year’s measure are expected to range from expanding automatic enrollment in retirement plans to another increase for the age for required distributions — to 75 from 72.

Opinion: Secure 2.0 offers perks for the rich to make progress for the middle class

And see: Congress has the chance to pass meaningful retirement reform

Evercore’s Marcus said he is optimistic on the retirement measure because it’s “a genuinely bipartisan thing.”

“There’s some differences between the House and Senate versions that they need to hammer out, but nothing that has kind of bright partisan battle lines,” he said.