Cannabis and Religious Freedom: A Cannabis Church is Suing a Local Police Department 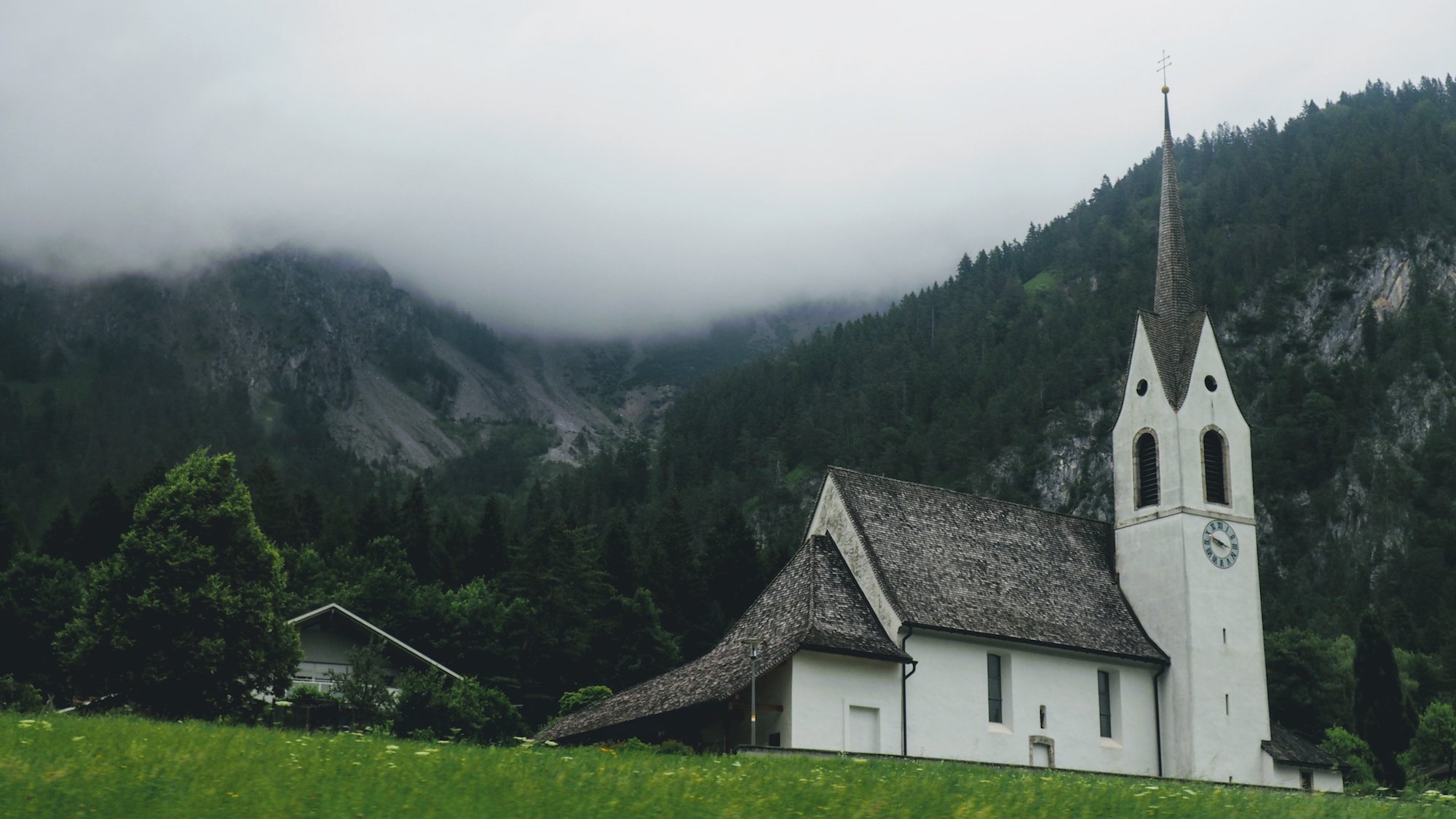 In modern cultures cannabis is seen in many ways. At worst, it’s seen as the drug of choice for lazy, unproductive people, and as a corrupting influence threatening the youth. At best, it’s seen as a powerful medicine for sick people, a source of inspiration for artists and musicians, and an economic powerhouse that creates jobs and fuels growth. But unless you are a follower of Rastafari, you probably don’t associate it first and foremost with religion. Though acceptance of cannabis use is far from common in most world religions, there is a growing movement of religious organizations that embrace cannabis use as part of their religious beliefs.

One such organization is the Church of Hundred Harmonies, in La Puente, California. It is part of a larger organization of cannabis churches, the Association of Sacramental Ministries, which advocates for churches and religious groups that embrace cannabis use. The Church is divided into two sections: a temple hall with a sanctuary, and room dedicated to cannabis sacraments. The sacraments room looks similar to a typical cannabis dispensary, with various flower strains and edibles available for purchase by members of the church. Members can purchase cannabis to consume before or during the religious services in the temple hall.

Interestingly, local law enforcement decided the church was operating an illegal dispensary, and the L.A. County Sheriff’s Department conducted a raid on the property last November. Now Hundred Harmonies is suing the county, arguing that the raid was a violation of their religious liberties.

Alanna Reeves, president of the Association of Sacramental Ministries, describes the place of cannabis within religious groups: “(The plant) helps our mind, it helps our spirituality, it helps create inner peace, and we want to spread that. We want people to become aware of what this plant is doing for our community.”

Hundred Harmonies’ lawyer, Anthony Bettencourt considers the issue to be simply a matter of religious freedom and constitutional protections. “(The church’s) activities are protected under the California constitution, the U.S. Constitution and federal law. Laws that place a substantial burden on the free exercise of their religion will not be upheld,” he said. The church’s lawsuit is seeking an injunction to prevent future raids by law enforcement, as well as monetary damages.

This case raises the interesting, complex topic of religious freedom as it relates to cannabis use. As more states move towards medical or recreational legalization, and the legal cannabis industry grows, cannabis will become a bigger and bigger part of mainstream culture in the US. If religious organizations are allowed to embrace cannabis without fear of interference from law enforcement, it could add to the growing cultural acceptance and economic power of cannabis and the cannabis industry.