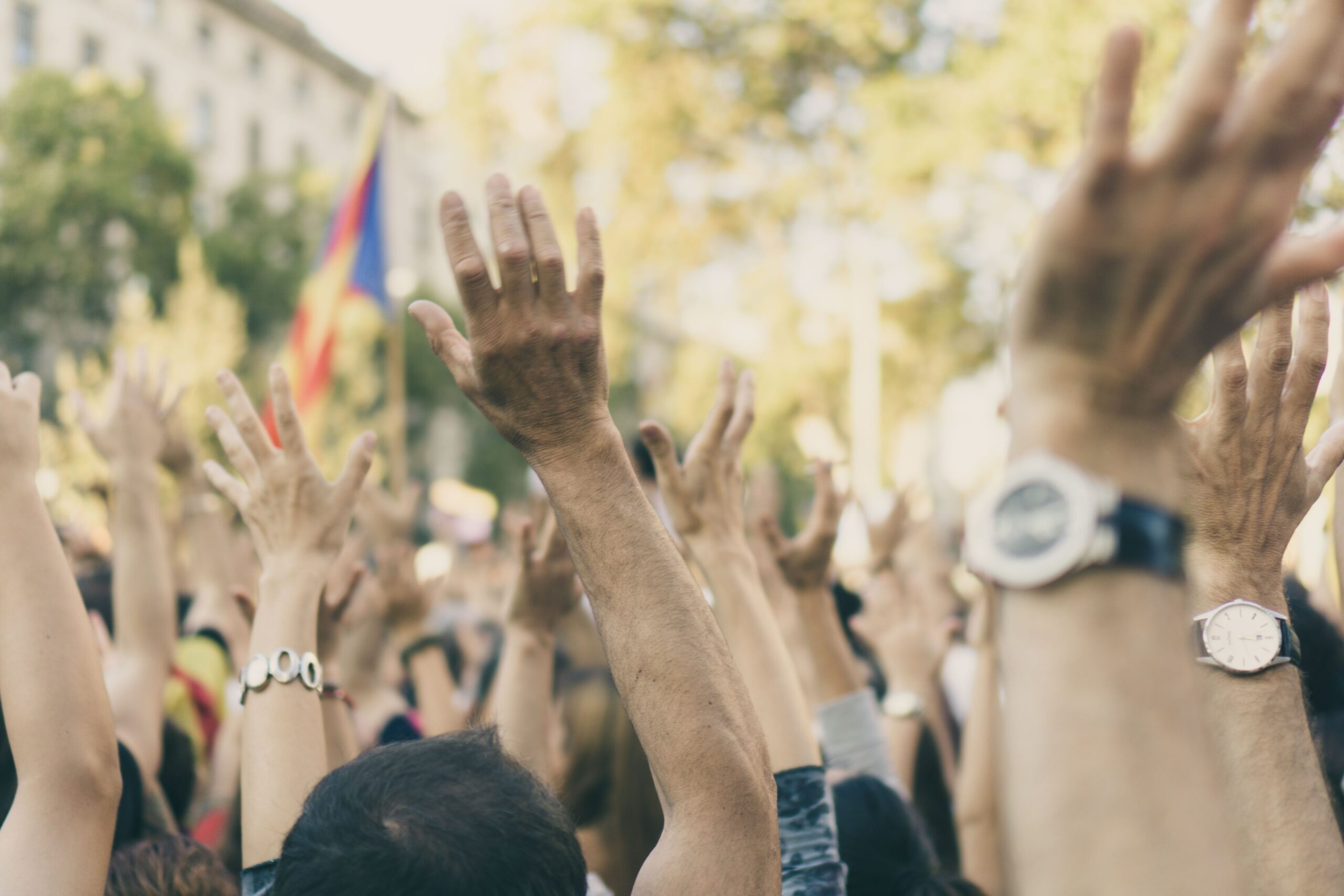 Pennsylvania cannabis advocates who were fed up with the silence on cannabis legalization policy rallied together in Harrisburg, Pennsylvania. The rally, put together by Keystone Cannabis Coalition, came in response soon after Illinois became the 11th state to end the prohibition of cannabis through the legalization of recreational cannabis.

Rep. Jake Wheatley, primary sponsor of the cannabis legalization bill, wrote: “The crafting of this bill was a collaborative effort with cannabis related stakeholder groups that include members of the medical and law enforcement communities. Pennsylvanians have spoken. They recognize the once ugly stigma of cannabis is now just a part of history and want the commonwealth to move into the future.”

Recreational cannabis legalization in the state of Pennsylvania would bring tax revenues to specific departments due to a portion in the bill’s memorandum that is dedicated to incentivize cannabis businesses to partner with state farmers. The cannabis tax revenue streams which are collected would go towards future use in after school programs, affordable housing, and student debt forgiveness.

Les Stark, executive director of the Keystone Cannabis Coalition, stated: “Any fool can see that the strategy of prohibition is doomed to failure on paper and in real life. It’s not only wrong, cruel and immoral, but blatantly stupid as well. “It is my right to grow my own cannabis and to use cannabis in a free and responsible way. It is a right that belongs to us all, enshrined in the words ‘life, liberty and the pursuit of happiness.’”