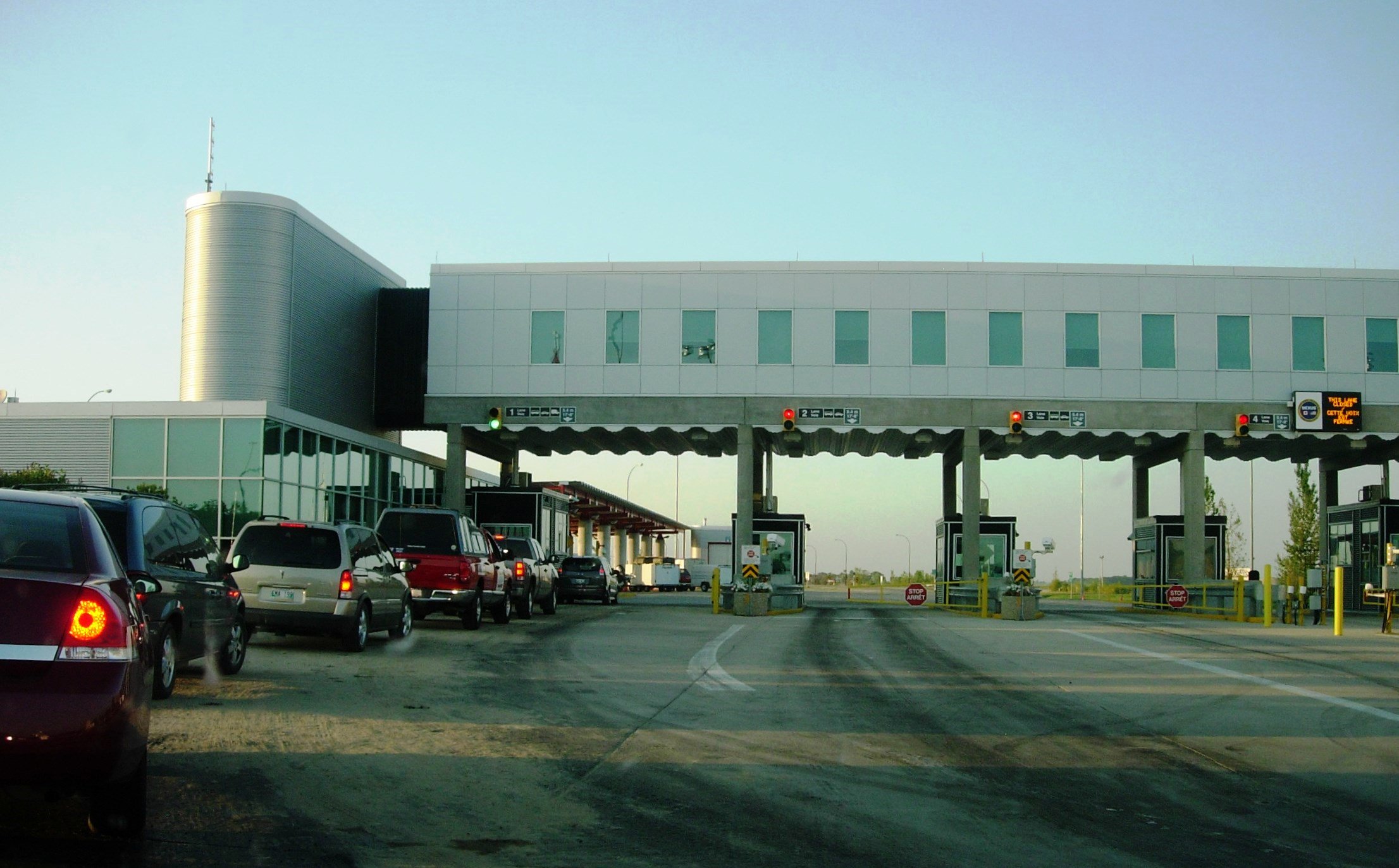 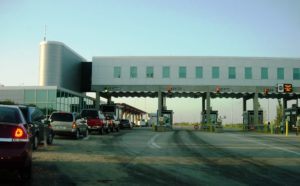 Canada’s historic passage of the Cannabis Act, which will make recreational cannabis use legal across the entire nation, could pose problems for Canadians seeking to travel to the United States. Despite that fact that nine states in the U.S. plus the District of Columbia have legalized recreational cannabis use, and another twenty nine states have legalized medical cannabis, at the federal level cannabis remains illegal. And because of the continued federal prohibition, Canadians traveling to the U.S. may face a tricky question from U.S. border agents – and if they give the wrong answer, they could be barred from entering the U.S. for life.

“It’s basically black and white—if you admit to a U.S. border officer at a U.S. port of entry that you’ve smoked marijuana in the past, whether it’s in Canada or the U.S., you will be barred entry for life to the United States,” said immigration lawyer Len Saunders, speaking to CTV’s Your Morning.

Saunders told CTV he believes the question about cannabis use will be asked more frequently by U.S. border agents once nationwide legalization goes into effect in Canada later this year. But he also noted that Canadians have the right to simply not answer the question. Refusing to answer may lead border officials to deny entry to the U.S. for the day, but it won’t result in a lifetime ban, as answering “yes” could. According to Saunders, those that are permanently banned would still be able to apply for temporary waivers to visit the U.S., but that is lengthy and expensive process.

Before the Senate passed the Cannabis Act, a meeting took place between Attorney General Jeff Sessions and three conservative Canadian Senators who opposed the bill. According to Vice News, Sessions indicated that the passage of the bill could lead to problems at the U.S. Canada border, including increased wait times and additional screenings.

Since the passage of the bill, the Canadian government has warned citizens that though the legal status of cannabis is changing in Canada, those who use the drug could still face issues when traveling to other countries.

Under the Cannabis Act, the legalization of cannabis in Canada will not change Canada’s border rules. Taking cannabis or any product containing cannabis across Canada’s international borders will remain illegal and can result in serious criminal penalties both at home and abroad.

This will be the case even if you are travelling to places that have legalized or decriminalized cannabis. Transporting cannabis used for medical purposes will also remain illegal.

Cannabis is illegal in most countries. Previous use of cannabis, or any other substance prohibited by local law, could result in a traveller being denied entry to their destination country.

Each country or territory decides who can enter or exit through its borders. The Government of Canada cannot intervene on your behalf if you do not meet your destination’s entry or exit requirements. Involvement in the legal cannabis industry in Canada could also result in your being denied entry.

Travellers are responsible for learning about the laws of the countries they intend to visit.

Newsweek spoke with Hannah Hetzer, senior international policy manager at the Drug Policy Alliance about the possible border issue. ““It would be very hypocritical for the U.S. federal government to come out staunchly against Canada’s legalization and be incredibly vocal about it,” she said, “because it puts the U.S. government in an uncomfortable position, where it’s still illegal on the federal level [but legal for recreation and medical use in many states].”