Canadian Bioceutical Corp. to change its name & upgrade its board 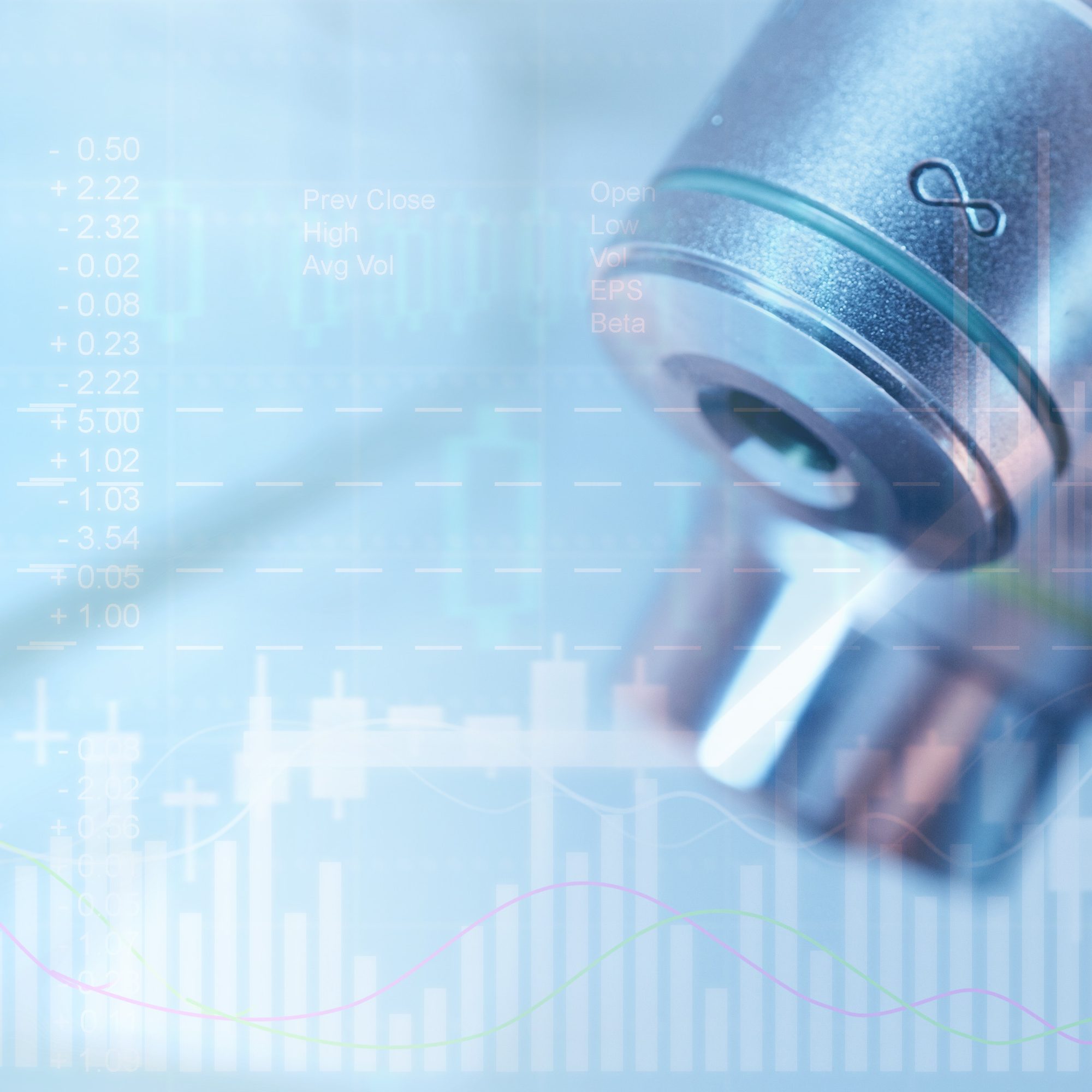 The Canadian Bioceutical Corporation (CSE: BCC) (OTC: CBICF) announced the agenda for its special upcoming October 30th Board meeting in which it will propose a name change and vote on new Board members.

The company proposes to change its name to MPX Bioceutical Corporation, as a result of purchasing properties, with CGX, in Arizona.

It will vote on several new Board members, including among others, Richard Segerblom, a prominent lawyer and Nevada legislator and former White House advisor who authored the 2013 Nevada Medical Marihuana law, the most business-friendly state law regarding cannabis in the USA.

Ontario-based BCC is expanding its US footprint. Currently, through wholly owned subsidiaries in the U.S., it operates two medicinal cannabis enterprises in Arizona and is in the process of acquiring three dispensaries and a production license in Maryland.