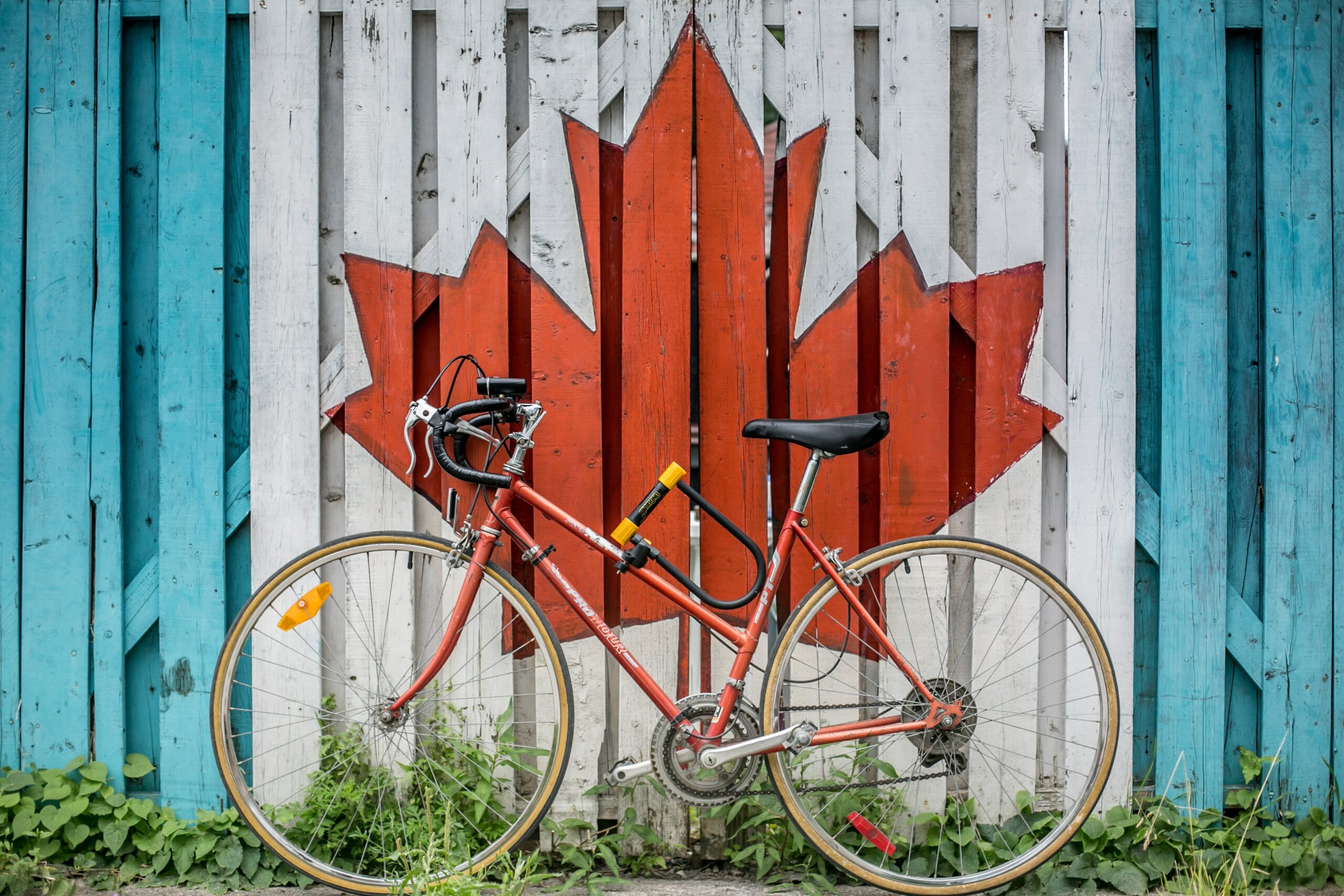 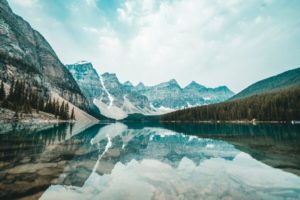 Canada has seen a wave of tax revenues since the complete legalization of recreational cannabis in October of 2018 and the totals for the first five and a half months are in.

Canada made $186 million in tax revenue with sales of recreational cannabis products from October to March. Provinces took the largest portion of the combined sales and excise tax revenue at a grand total of $132 million, while the federal treasury received $55 million.

Taxation of cannabis is a tricky art as it comes down between the legal cannabis market and the non-taxed grey-market. Canada previously failed to accomplish its intended goal in the 1980s to reduce cigarette usage through the increased taxation of cigarettes. Cigarette smokers turned to cheap black-market cigarettes and Prime Minister Jean Chretien eventually announced a reduction of cigarette taxes in 1994 to reduce the amount of smuggled cigarettes.

Bill Morneau, Federal Finance Minister, stated: “My approach is to make sure that the taxation of cannabis is consistent with the goal of keeping cannabis out of the hands of kids and out of the black market. That means keeping the taxes low so we can actually get rid of the criminals in the system.”

It is reported that the average per gram cost of cannabis for Canadians is $10, while the average cost of a grey-market gram is $6.37. The current excise tax rate is $1 per gram of dried cannabis flower which breaks down to $0.75 for the province and $0.25 for the federal government.