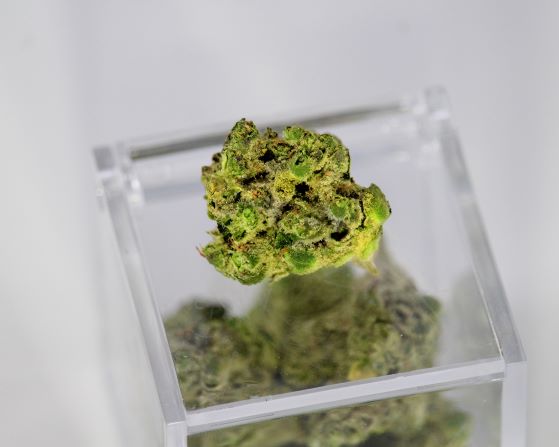 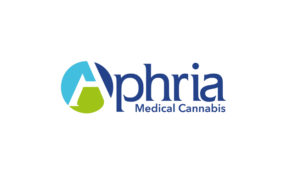 In a year when most pot stocks give investors sleepless nights, there is one specific pot stock that stands out from the crowd. Leamington, Canada-based Aphria (NYSE: APHA) has consistently been profitable and shows no signs of slowing down. Like most other stocks, Aphria did see a sharp plunge between January to March 2020. However, it was quick to recover and has doubled since – but can Aphria hold onto its recent gains? 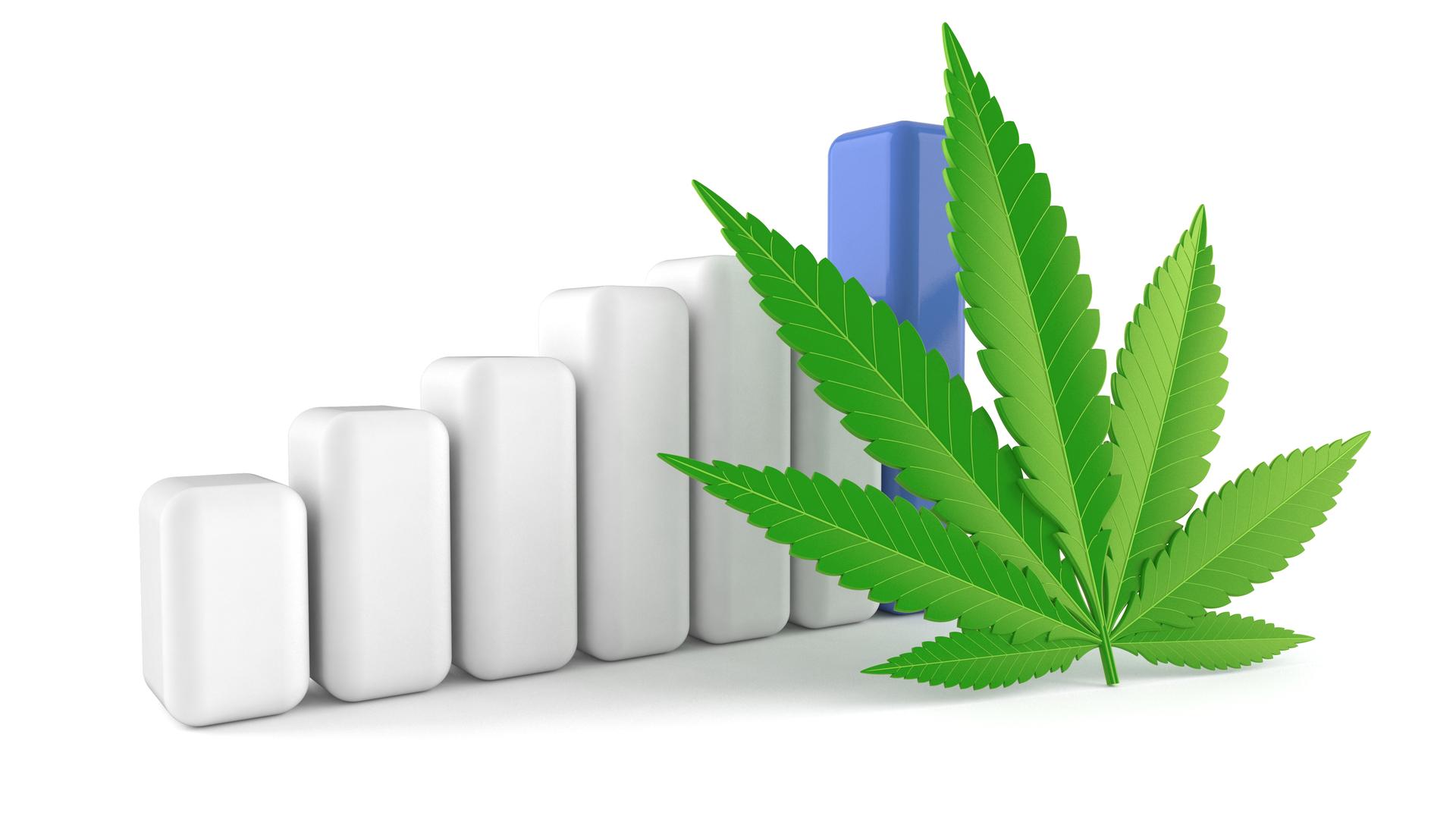 On Monday, Aphria climbed more than 8% on the back of an analyst upgrade. Stifel analyst W. Andrew Carter upgraded his rating on the stock to ‘Buy’ from ‘Hold’. He also placed the price target on the pot stock at $5.90. Considering Aphria’s current price level, this represents a potential growth of nearly 26%.

According to Carter, Aphria stock is likely to trade at a premium valuation as against its peers Aurora Cannabis and Canopy Growth due to its robust balance sheet and profitability.

The Stifel analyst is particularly upbeat about the cash flows of the company. He predicts the cannabis giant to be cash flow positive by 2021 which also includes all capital expenditures. Carter also expects Aphria’s operating cash flow to reach CA$100 million by 2022.

Currently, Aphria has a cash balance of approximately CA$500 million. This clearly indicates that the company is comfortably positioned to weather the global pandemic while strategically planning its expansion. 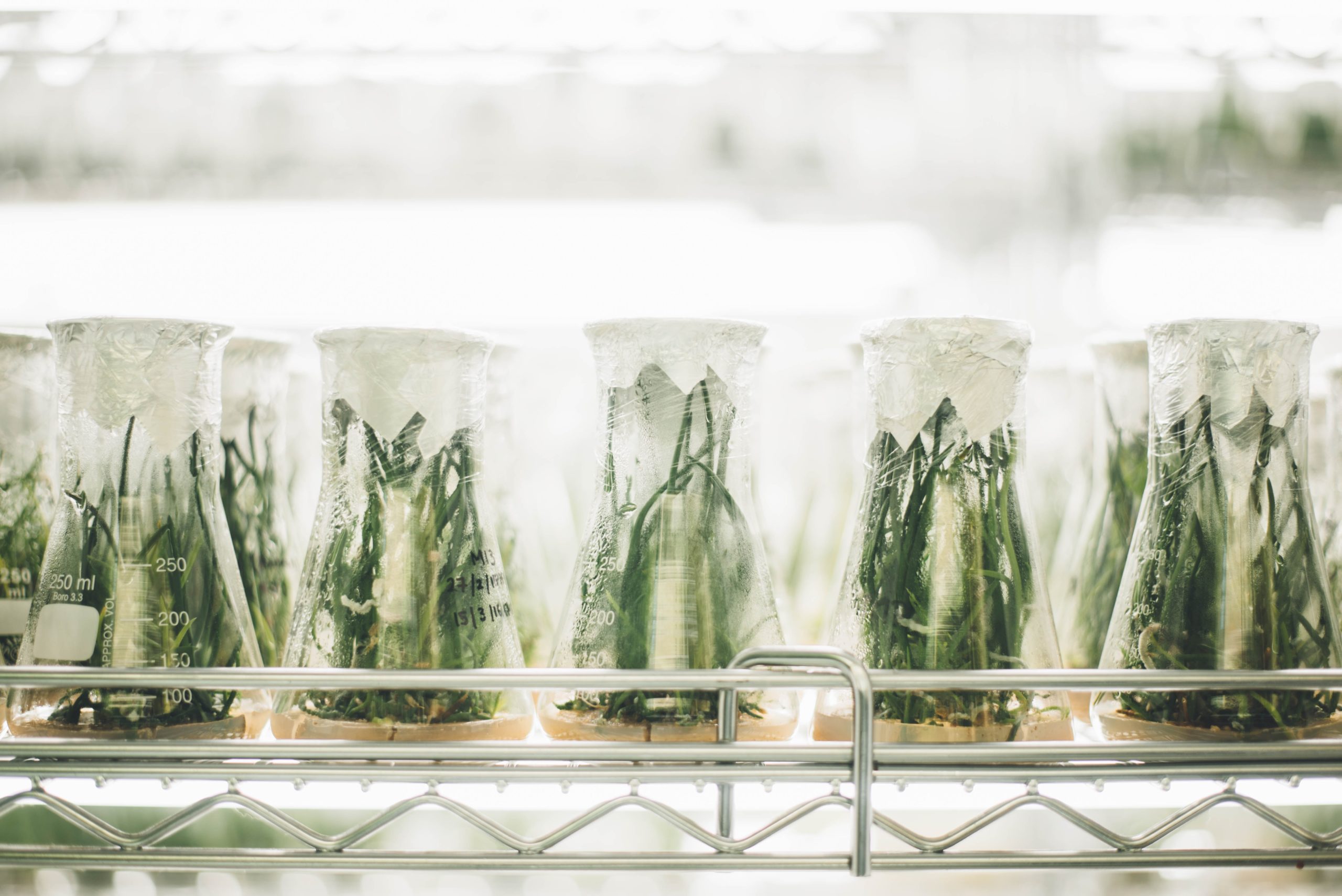 What’s impressive about Aphria is the strength in its financials. The company has been posting positive EBITDA for the past three quarters – even as its rivals are struggling to stay afloat. In Q3 fiscal 2020, its adjusted EBITDA stood at $5.7 million.

In its third-quarter, the Aphria logged in CA$144.4 million in sales, a 96% growth from the same period in fiscal 2019. According to the Stifel analyst, the marijuana stock would see its sales doubling to $530 million in fiscal 2020.

He further expects Aphria’s revenues to soar to CA$640 million and C$830 million in fiscal 2021 and fiscal 2022, respectively. Interestingly, the analyst forecasts that even with its current Canada market share of about 12.5%, the hemp stock will see a profound growth in sales. Carter sites the proliferation of cannabis retail shops in Ontario as a major catalyst for this. 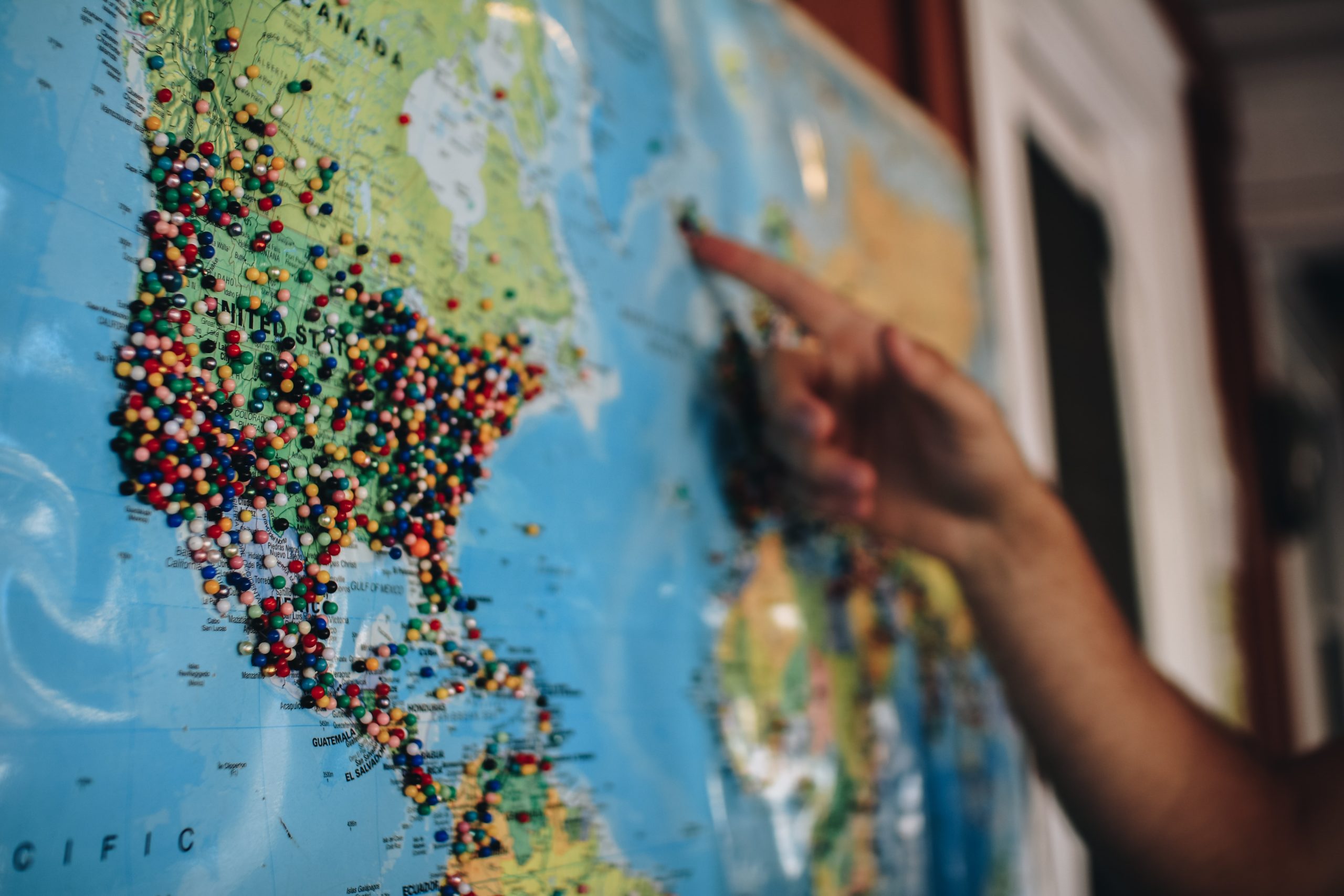 This cannabis industry leader doesn’t believe in just generating cash and sitting on it. Aphria has massive international expansion plans and intends to invest even more. In its Q3 conference call, Aphria executives mentioned that it still has CA$30 million and CA$40 million to spend on its German and Colombian ventures respectively. Aphria’s German subsidiary CC Pharma has a network of more than 13,000 pharmacies across Germany and Europe, providing incredible upside potential for this marijuana stock.

The momentum is expected to continue 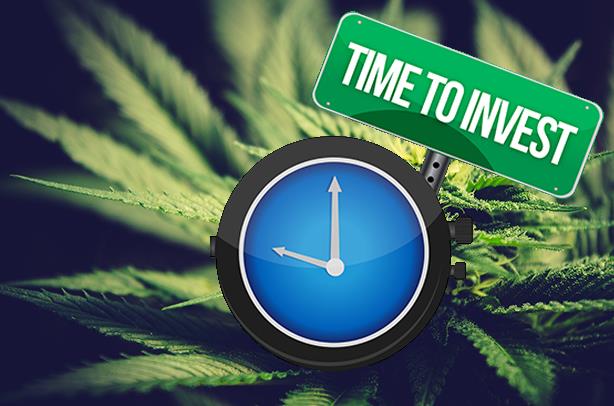 In terms of production, this marijuana stock is spot-on. With a 98% increase in its cannabis sales volume in Q3, Aphria is well on track to attain a production rate of 175,000 kilograms annually.

In a nutshell, this pot stock is not likely to disappoint investors in the long run. We anticipate that the company continues to make the right decisions, and we look forward to its highly-anticipated Q4 earnings.

About Cannin: Your Pot Stocks Resource 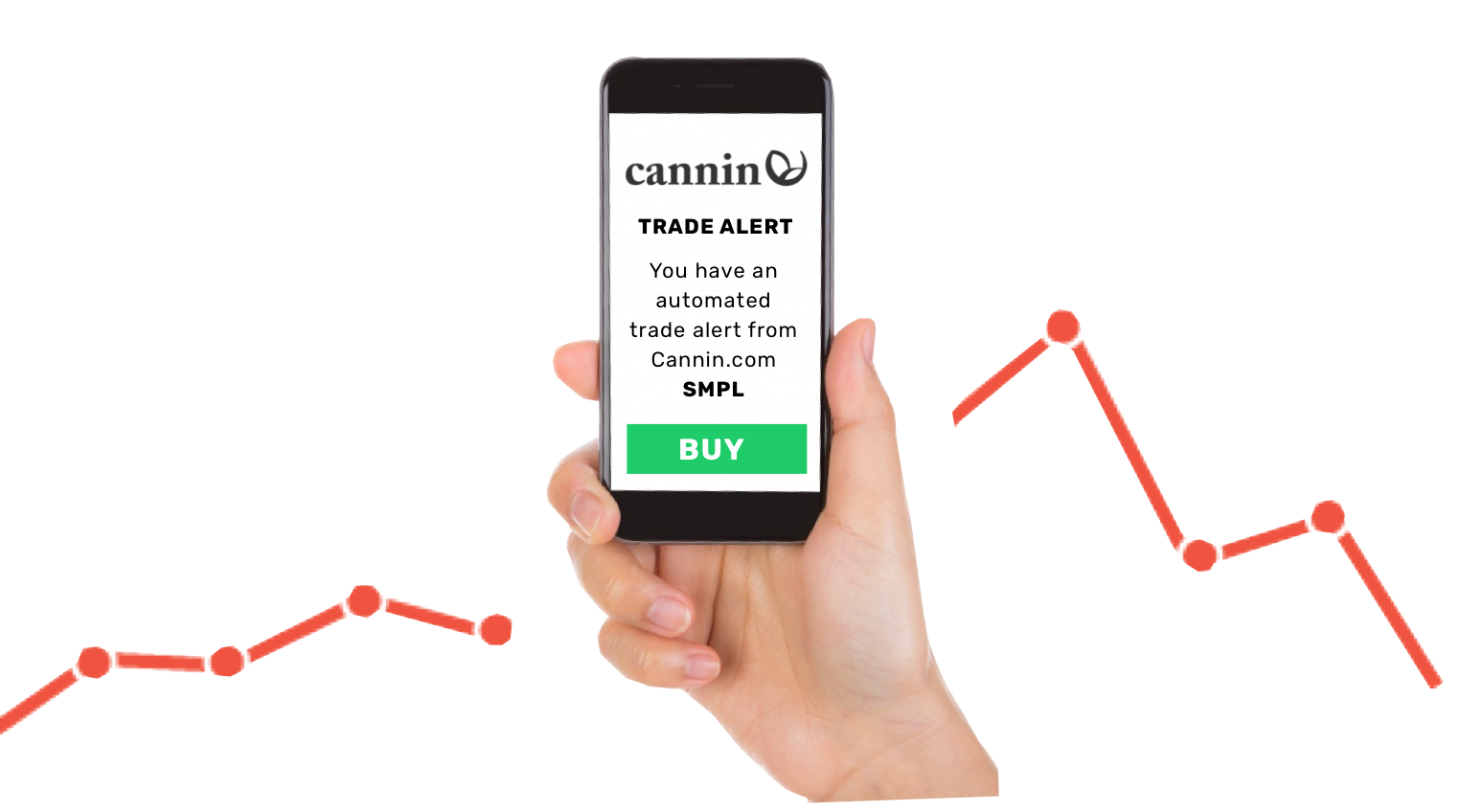 Cannin is your #1 trusted resource for pot stocks. Our global team of experts evaluates all emerging marijuana stocks investing opportunities. We aggregate hundreds of hours of research and provide tips on the best marijuana stocks for 2020.