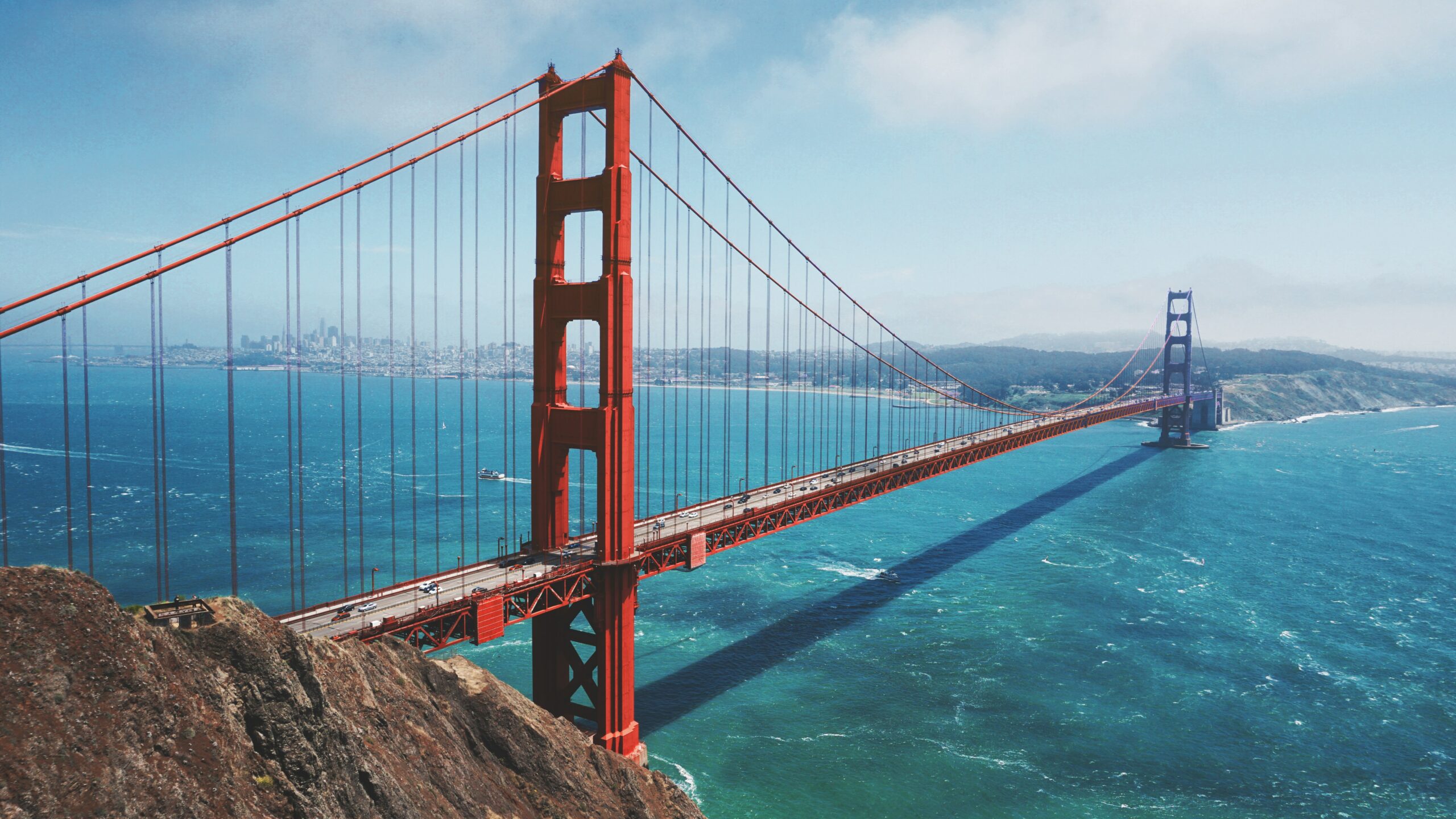 Every county in California now has a prosecutor that is able to use the Clear My Record program free of charge. The company behind Clear My Record, Code for America, announced on Thursday that it has made its computer algorithms free for all 58 of the state’s district attorneys. Code for America is a nonprofit tech organization located in San-Francisco that first managed to clear 75,000 cannabis convictions with its Clear My Record program through a trial run with six counties in California. The six counties that used the program on a trial basis included Los Angeles and San Francisco. Clear My Record showed that it serves as a quick, easy, and accurate way to determine those who qualify for full cannabis conviction record expungement or a record reduction to misdemeanors.

The program created by Code for America handles a volume issue, specifically the identification and separation of qualified cannabis convictions from cannabis convictions that do not qualify for expungement or reduction. Not only does Clear my Record identify the eligible cases, it also automatically completes a necessary form that can be later filed with the courts. County employees would not be able to go case-by-case to determine qualification faster than the program. The computer program’s algorithm is able to analyze case qualification at a rate that is extremely faster than a human could process. Clear My Record can perform the process to determine record reduction or expungement at a rate of 10,000 cases per minute.

Jennifer Pahlka, Code for America Founder and Executive Director, stated: “[Expansion] will open the door to relief for tens of thousands of Californians…who have been denied jobs, housing and other opportunities because of their criminal record.”

The first state outside of California to participate and utilize the program, Illinois, had a district attorney announce that its county would do so. State Attorney Kimberly Foxx of Cook County, Illinois made the announcement that she would utilize the technology last week.