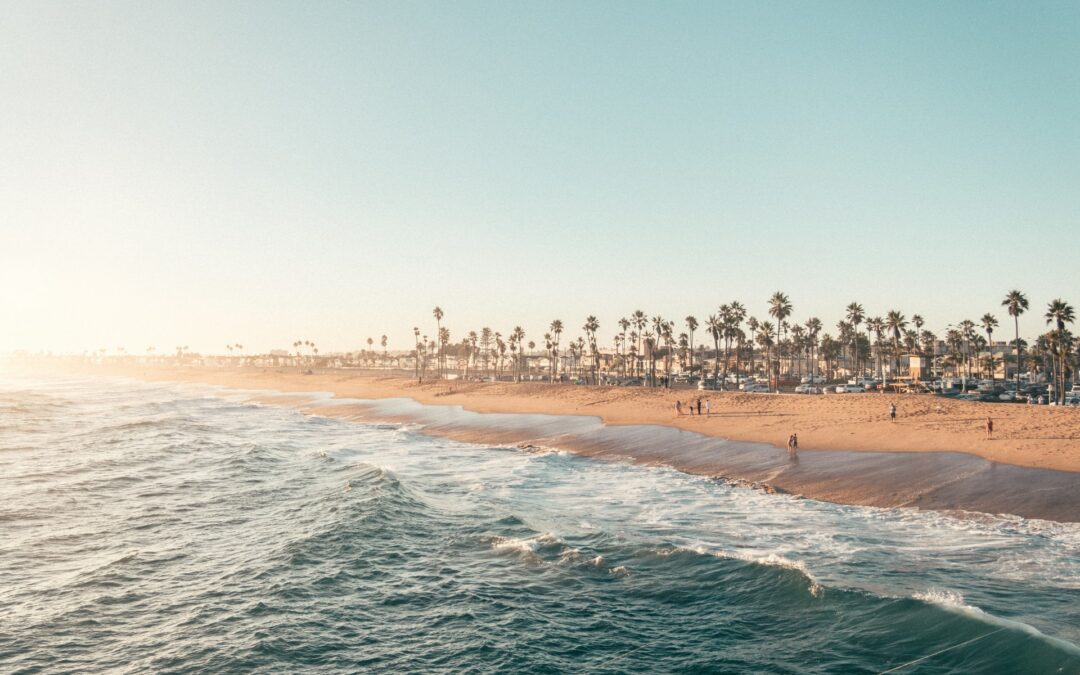 Recreational cannabis is giving a big boost to state and local governments as tax money pours in every month.

In the first quarter of 2022, the California Department of Tax and Fee Administration says total cannabis tax revenue topped $293.54 million. That includes money from excise tax, cultivation tax, and sales tax. Since recreational marijuana became legal in 2018, the State has made $3.76 billion.

That doesn’t include city taxes, which have also given a big budget boost to local governments.

In San Diego, there are 24 licensed recreational marijuana dispensaries. In the first three months of 2022, they contributed $5,416,067 through an 8% city cannabis tax.

Chula Vista has five legal dispensaries. Their 7% tax contributed $671,299 to the city budget from January through March of this year.

Officials with both cities say all of that money goes directly into the general fund, which is used to pay for basic city services.

“People were very skeptical at first,” says David Dallal, the Managing Operator of Torrey Holistsics in Sorrento Valley and California Holistics in Chula Vista. “They didn’t think cannabis operators would even pay their taxes.”

Dallal says all of the taxes combined increase a customer’s bill by nearly 30%. His company itemizes each tax on the receipt so the buyer knows exactly where that money goes.

“We just want to be transparent,” he says. “Now, we’re moving in the direction where there’s a lot of acceptance because we’re generating a lot of tax revenue to the city.”

Dallal says some customers complain about the taxes, but most accept it as part of the deal for legalization. He thinks seeing the taxes on the receipt lets customers know the business is legitimate and operating within all the legal frameworks set up by the city.

He also feels that, while marijuana may be cheaper on the black market, going through a legal dispensary means you shop in a safer environment and you have more confidence in the content and potency of the cannabis you buy.

Still, he hopes the taxes come down over time.

“We operate like any other businesses,” he says. “So why should the consumer have to pay such a high tax burden when it’s just like any other retail store.”

In the meantime, the cities of National City, Santee, and Encinitas are all working to establish rules and taxes for recreational cannabis stores within their boundaries. Dallal says he’s not sure if that will bring in more money, or just spread the business out among more shops.