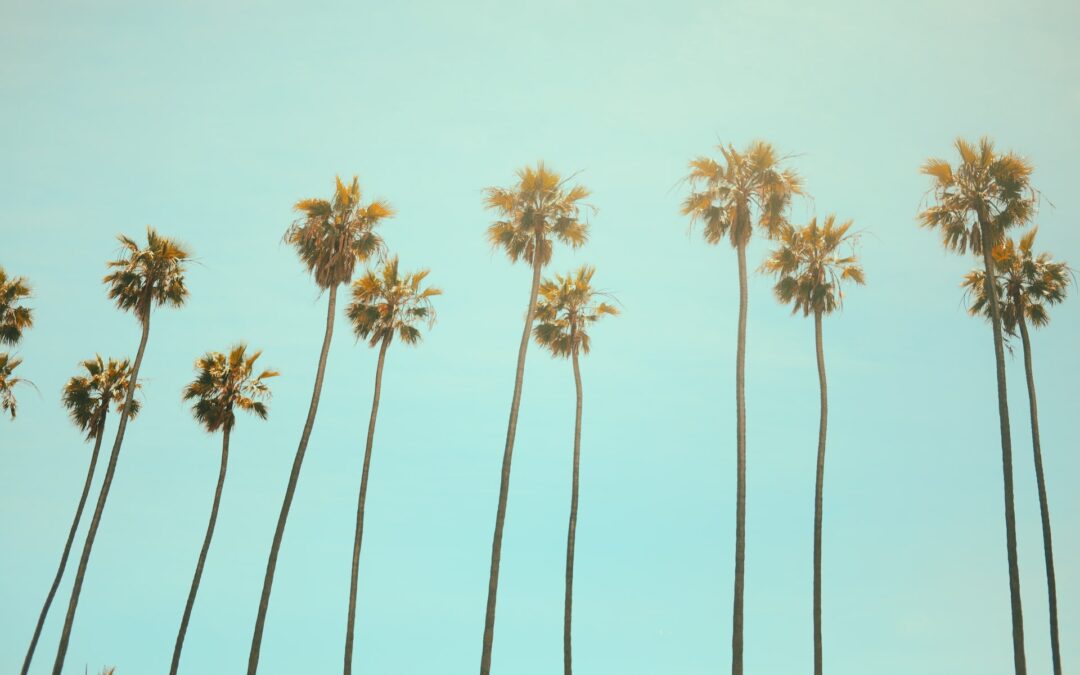 California could soon become the seventh state to make sure people won’t lose their jobs if they smoke marijuana when they are off the clock.

State lawmakers on Tuesday passed a bill that would stop companies from punishing workers who fail a certain type of drug test that detects not whether a person is high, but whether the person has used marijuana at all in recent days.

These tests, which rely on urine or hair samples, look for a substance that the body makes when it breaks down THC, the main psychoactive compound in marijuana. But that substance, called metabolites, can remain in a person’s body for weeks after using marijuana, according to the Mayo Clinic, meaning people can fail a drug test even though they are not impaired.

The legislation would prevent workers from being punished from failing these types of drug tests. Companies could still punish employees for failing other types of tests that use saliva and are better at determining if a person is currently high.

The bill now goes to the desk of Democratic Gov. Gavin Newsom, who has until the end of September to decide whether to sign it into law. It would take effect on Jan. 1, 2024.

“Nothing in this bill would allow someone to come (to work) high,” said Assemblymember Bill Quirk, a Democrat from Hayward and the author of the bill.

Labor unions argue it isn’t fair to punish employees for doing something that is legal outside of their job and doesn’t interfere with their responsibilities at work.

“Using outdated cannabis tests only causes employees to feel unsafe and harassed at work, it does not increase workplace safety,” said Matt Bell, secretary-treasurer for the United Food and Commercial Workers Local 324.

The bill includes a number of exceptions to protect employers. It does not apply to companies that must perform drug testing to receive federal funding or comply with federal contracts. It also doesn’t apply to anyone working in the building and construction trades, an industry that benefits from lots of federal funding.

Still, the California Chamber of Commerce opposed the legislation because it would “create a protected status for marijuana use” in state law that bans discrimination in the workplace.

“Put simply: marijuana use is not the same as protecting workers against discrimination based on race or national origin,” the chamber wrote in a letter to lawmakers.