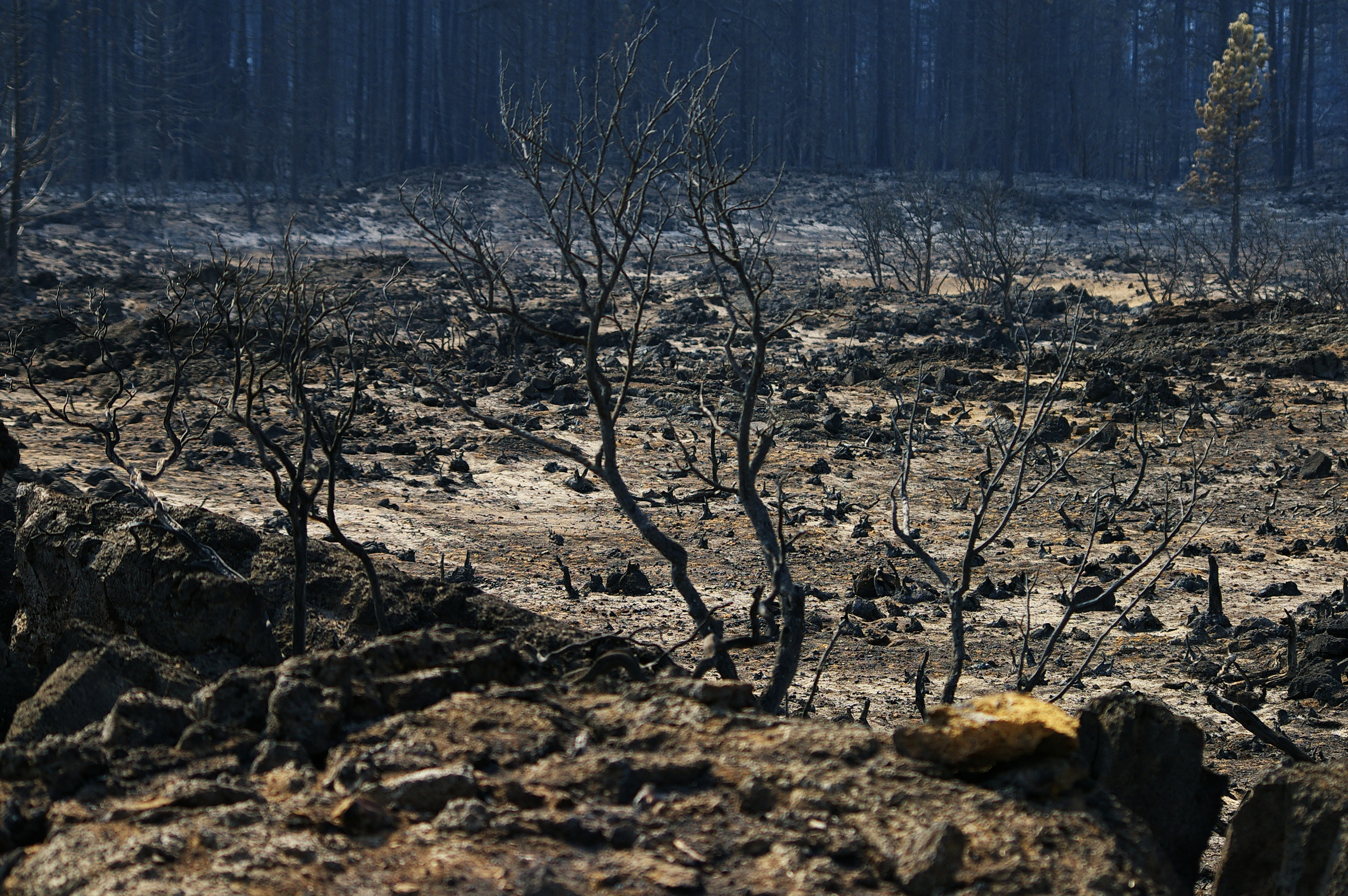 Wildfires roaring through northern California are hitting the golden triangle of Mendocino, Humbolt and Trinity counties, known for producing some of the country’s best cannabis, according to an article in the High Times.

“Nobody right now has insurance (on their crop),” said Nikki Lastredo, secretary of the Mendicino Cannabis Industry Association.

Derek Peteron, CEO of Tere Tech, estimates that weed farmers often invest up to $5 million in their facilities and $3 million in the crop, the High Times reported.

Josh Drayton of the California Cannabis Industry Association said it’s too early to know how many of the states 10,000 to 15,000 growers have been damaged by the wildfires.