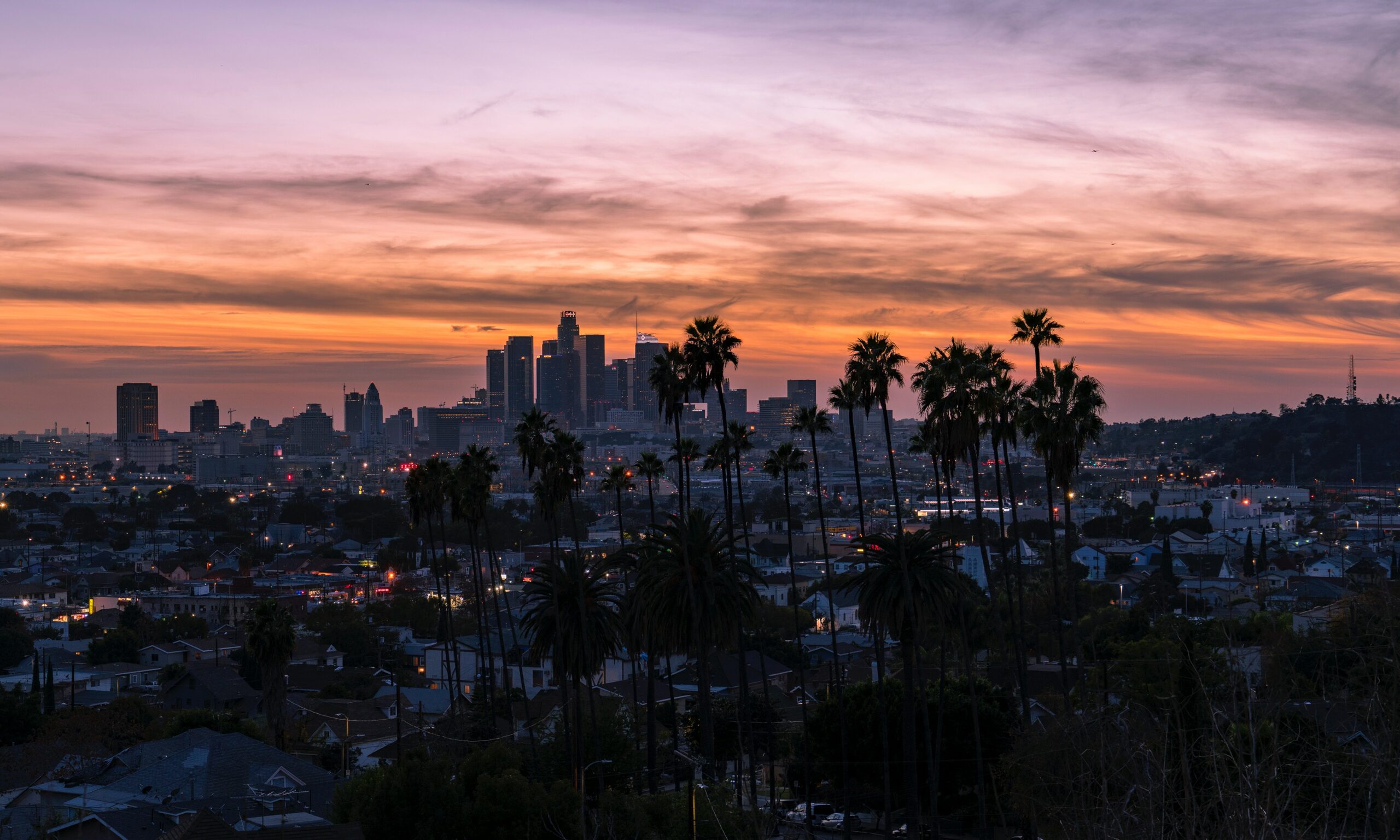 Numerous municipalities within California have stated their stance on cannabis dispensaries – A hard “no” through a complete ban. The ban imposed by municipalities could be overturned by Assembly Bill 1356 if a majority of those who reside within the city or county supported and voted for Proposition 64. Proposition 64 was passed in 2016 and legalized the sale of recreational cannabis within the state of California. Bill 1356 has the ability to overturn the ban that two-thirds, or 388 cities and counties out of the 540 total municipalities, have imposed on its residents that voted for Proposition 64.

Phil Ting, San Francisco Assemblyman and author of this measure, stated: “It’s unfortunate that the cities and the counties really haven’t fulfilled the will of the voters to provide legal access under Proposition 64. What this bill does is insure that the voters who voted for Proposition 64 have access to cannabis especially in jurisdictions that approved it. If you live in a jurisdiction that didn’t approve it, this doesn’t affect you at all.”

One example of denied access to a cannabis dispensary location is Burbank. Burbank officials banned cannabis dispensary establishments even though it is reported that 61% of its residents voted for Proposition 64. As a result of the ban on dispensaries by city officials, Burbank residents now have to venture further to get the ability to purchase something that they voted to get access to in the first place.

Governor of California, Gavin Newsom, supported Proposition 64 and said on Thursday of last week that the state will see an approximate $359 million in tax revenue generated from cannabis sales next year. The governor has not taken a public stance on the measure to overturn the ban made by officials in the cities and counties where a majority of voters supported Proposition 64.

A direct relation to the access of shops that must be able to open is tied to the number of residents who live in the city or county. Burbank, for example, would need a minimum of 10 cannabis dispensaries permitted to open due to its population count of 104,000 individuals. The city currently, in a significant contrast against the potential required amount of cannabis locations, has 92 retail locations open that are defined as liquor stores.