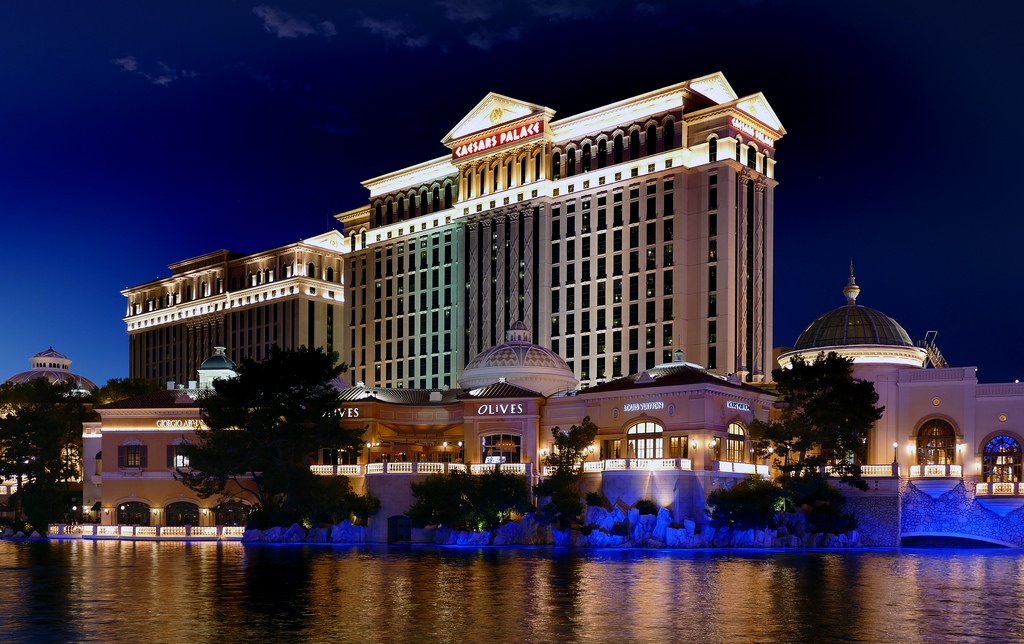 As medical and recreational cannabis legalization spreads to more and more states throughout the country, employers are increasingly faced with the choice of limiting their labor pool, or eliminating cannabis from their list of prohibited drugs. Over the last several decades, pre-employment drug screenings have become the norm among large companies in the U.S., and such screening has typically included testing for cannabis.

With unemployment numbers at 20-year lows, companies are having a difficult time finding enough job seekers to fill vacant positions – a problem only exacerbated for companies with strict rules regarding cannabis use. In light of this, many companies, particularly those operating in states with medical or recreational cannabis laws, are beginning to loosen up their stance on cannabis drug testing.

Caesars Entertainment, which operates the iconic Caesars Palace along with 9 other hotels and casinos in Las Vegas, recently announced they are joining the trend. Las Vegas allows recreational adult cannabis use, and it’s presumably becoming harder to find job candidates who don’t partake.

The company’s new policy will require cannabis screening for prospective employees applying for transportation oriented jobs, but will remove the requirement for all other employees. “We just felt that given the changes in laws that were happening across the country, it was prudent for us to take a different point of view on marijuana than other drugs in the pre-employment screening process,” Rich Broome, vice president of communications at Caesars, told KSNV Las Vegas.

While the rule allows for employees who use cannabis on their own time, the company will still enforce a strict policy prohibiting intoxication (including from cannabis) while on the job. “[It’s] very different when you’re at work. If you’re high at work, we will test. And if you have the presence of drugs in your blood stream, it can be cause for dismissal,” Broome explained.

Caesars decision will likely be met with appreciation among locals, but recreational cannabis use in Vegas, particularly for out of town tourists, has become a bit of a complicated subject. While the adult use laws allow for consumption in private residences, public consumption is still outlawed, and all casinos are required to prohibit consumption anywhere on their property, including in guest rooms.

The Nevada Gaming Commission recently clarified that the rule prohibiting excessively intoxicated patrons from gambling extends beyond alcohol to include all drugs, including cannabis. So while locals and tourists alike can purchase cannabis legally, tourists often have trouble finding a place to legally consume it.