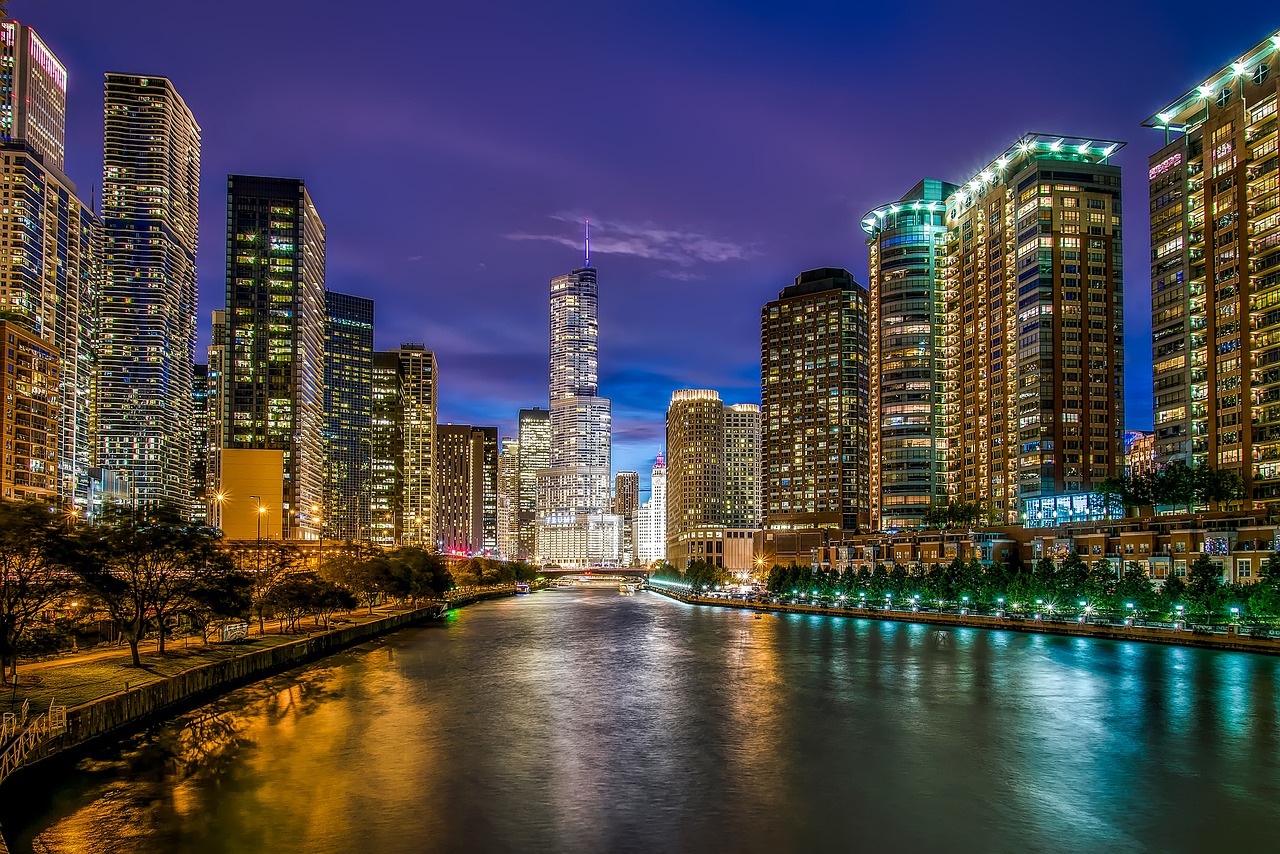 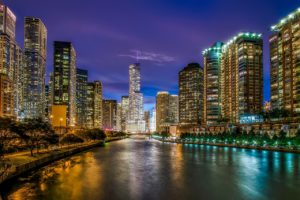 The current plan for the state of Illinois is to issue 75 recreational cannabis licenses, some of which are already approved. Mayor Renner has not voiced a confirmation if the city will even have a cannabis business, but did say that he talked to interested entities. Applications for cannabis businesses open on October 1st of this year and licenses are expected to be doled out sometime by May 1st.

Renner also didn’t announce his full list of picks for the cannabis task force and only revealed a few top candidates. He made it public that Police Chief Dan Donath, another unnamed police department member, Jenn Carrillo, Julie Emig, business owners, a treatment counselor on drug usage, and other community members are likely to get nominated for a spot on the 10-person cannabis task force.