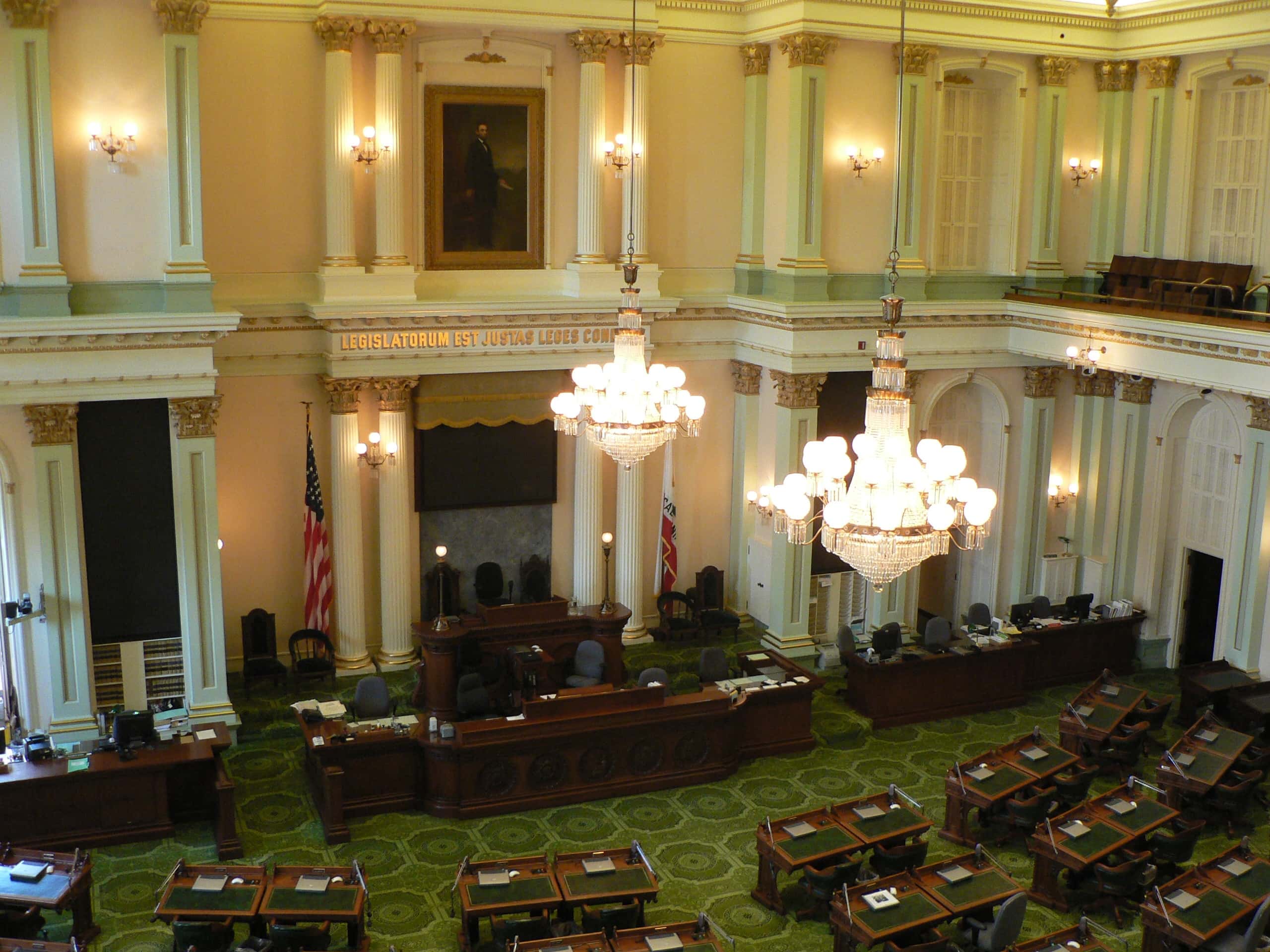 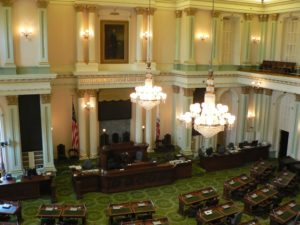 One of the most powerful arguments in favor of cannabis legalization has always been the notion of bringing cannabis cultivation and trade into a legal regulated market, and removing it from the black market. This not only creates legal, tax-paying jobs and generates tax revenue, but it deprives criminal organizations of a major income stream.

Unfortunately, the largest recreational market in the US is currently facing one of the potential pitfalls of this system, and it is threatening to undermine the success of legalization. Legal cannabis consumers and businesses in California are facing taxes so high that many worry it is driving business away from the legal regulated market and back to the thriving black market.

All legal recreational cannabis in California is subject to normal sales tax, which can range from 7.25 percent up to 10.25 percent depending on the city or county. It’s also subject to a cannabis-specific excise tax of 15 percent, and a cultivation tax of $9.25 per ounce. Finally, cities and counties can impose additional taxes, in some instances as much as 20 percent. Between state and local taxes, some areas have rates nearing 50 percent.

When faced with the choice of paying effective sales tax rates so high, it seems many consumers are choosing to buy on the black market, where they pay no tax – and the state makes no money. This trend may have contributed to the disappointing state tax cannabis revenue reported from the first quarter of 2018. Budget forecasters predicted the state will raise approximately $175 million in excise tax revenue over the course of 2018, but revenue for the first three months was only $34 million. If the next three quarter match that pace, total revenue will hit around $136 million, a shortfall of nearly $40 million.

In an effort to address this problem, a bipartisan group of State Assembly members introduced a bill, AB 3157, to temporarily reduce the excise tax from 15% to 11%, and suspend the cultivation tax. The bill was coauthored by Assemblymembers Tom Lackey (R-Palmdale), Ken Cooley (D-Sacramento), Rob Bonta (D-Oakland), Jim Wood (D-Healdsburg), and Reggie Jones-Sawyer (D-Los Angeles). The authors say the bill was intended to help the transition away from the black market and into legal, taxed sales.

Unfortunately the bill failed to pass out of the Assembly Appropriations Committee last week. Opponents of the bill, according to Lackey, argue that it’s too soon to reduce taxes without more evidence that the tax rates are pushing consumers to the black market. Lackey characterized the vote as a victory for the illicit market. “Today was another big win for the black market,” he said following the vote. “All we wanted to do is to level the playing field financially.”

While the bill has failed for the time being, supporters hope it may still have a chance later this year. And various cities and counties have taken steps to reduce their local tax rates despite lack of progress at the state level. The city of Berkeley voted to reduce its local tax rate from 10 percent down to 5 percent in February, and last week Monterey county cut its tax rate on grows from $15 per square foot of canopy to $5 per square foot for greenhouse grows, and $8 per square foot for indoor grows.

Why is this Billion-Dollar Hemp Stock Beating the Market?
3 Volatile Large-Cap Hemp Stocks to Watch for 2020
3 Strong Buy & Hold Hemp Stocks for 2020