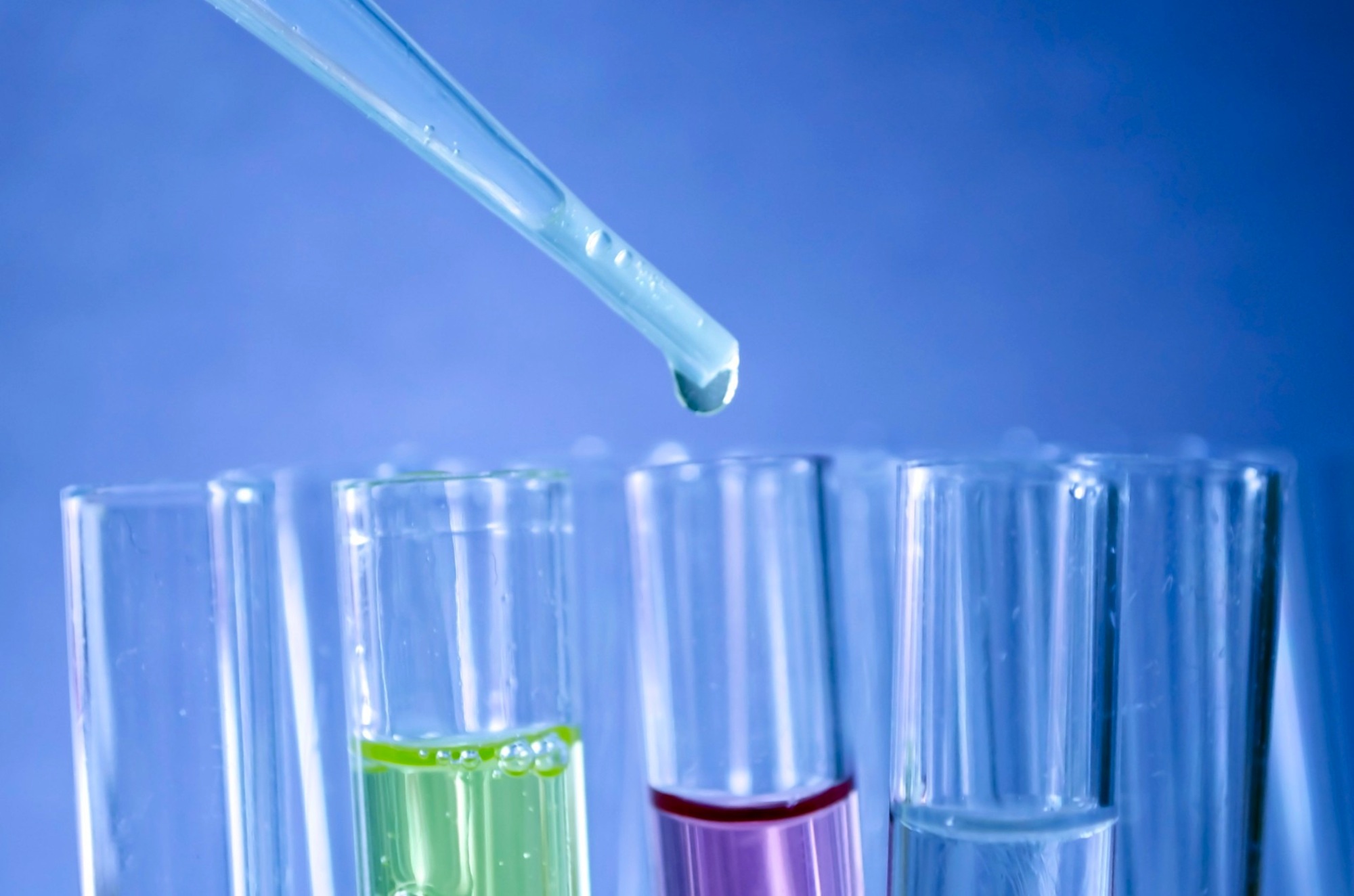 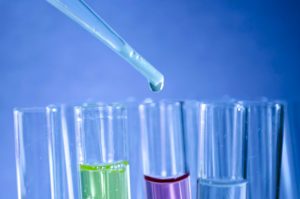 As states across the U.S. have voted to legalize cannabis for either medical or recreational use, individuals who choose to use legal cannabis increasingly find themselves in legal grey areas. Despite the fact that using cannabis is perfectly legal in their home states, they are still technically violating federal law.

Though federal law enforcement has made it clear that individual cannabis users in legal states are unlikely to ever be the targets of enforcement actions, the looming threat of such enforcement never fully fades. And, perhaps more importantly, there are many other complications that can arise from this legal ambiguity. Prominent among this list is the threat of job discrimination.

Due to “drug free workplace” rules and similar policies, many legal cannabis users can find themselves unable to get certain jobs, even though they are legally using cannabis they bought at a state licensed dispensary – in some cases on the recommendation of their doctor. And, it’s important to note that typical workplace drug testing techniques detect cannabis use anytime in the past weeks or months, meaning that users can be fired or denied jobs even if they only use the drug in their free time and have never been intoxicated at work.

Many companies in states such as California, Nevada, and Colorado have voluntarily modified their employment policies regarding cannabis, removing it from the list of substances that can disqualify someone from a job. Unfortunately, anyone who works for the federal government, or is seeking a federal job, is still subject to discrimination on the basis of state-legal cannabis use because of the 1986 Federal Drug-Free Workplace Program.

In an effort to address this situation, Congressman Charlie Crist (D-FL) and Congressman Drew Ferguson (R-GA) have introduced the Fairness in Federal Drug Testing Under State Laws Act (HR 6589) in the House of Representatives. The bipartisan bill would prevent federal agencies from denying employment to, or terminating the employment of workers who use cannabis.

“Medical marijuana is an issue of compassion, and in the veterans’ community, access is even more important as more and more veterans are turning to cannabis to address chronic pain and PTSD. At the same time, the federal government is the largest employer of veterans; however, private cannabis use even in states that have legalized medical marijuana is prohibited in these positions,” said Crist. “Our bipartisan bill would protect federal employment for those in compliance with their state’s cannabis laws. Because our veterans shouldn’t have to choose between treatment options or job opportunities.”

Approximately one-third of all federal employees are veterans, and according to an American Legion poll more than twenty percent of veterans currently use cannabis to treat a medical condition.

National Organization for the Reform of Marijuana Law (NORML) Political Director Justin Strekal expressed support for the bill. “The time for the federal government to end the practice of arbitrarily discriminating against current and potential workers for marijuana consumption is now,” he said. “With 47 states having reformed their cannabis laws to be in direct conflict with the federal Controlled Substances Act, individuals acting in compliance with state law should not be denied the opportunity to serve their country as public servants.”