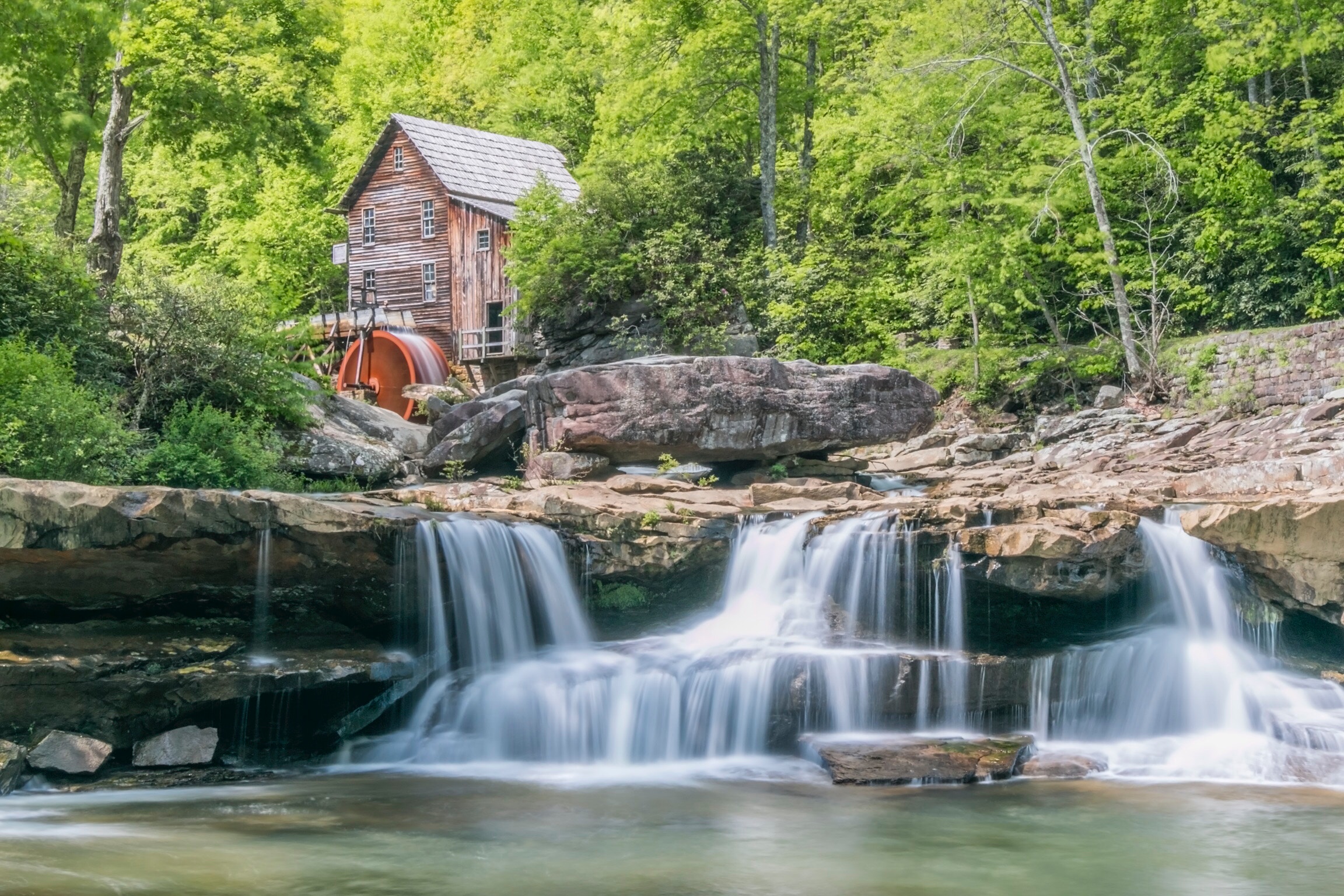 Members of the West Virginia House of Delegates are backing a HB2231, a bill intended to decriminalize cannabis and allow counties to determine whether or not they will permit production and sale.

HB 2231, introduced at the beginning of this year, would legalize the production and possession of cannabis. Possession would be limited to an ounce within counties which choose to adopt this legislation.

The bill stipulates that West Virginia’s Public Health Department would be responsible for permitting production and sales, and WV’s Department of Revenue would collect taxes. Mick Bates, D-Raleigh, introduced the bill and nine other Democratic Delegates are cosponsors.

Bates states that the bill addresses three main components: cannabis taxation, cannabis legalization and cannabis decriminalization. “You need to create a tax structure where it generates revenue for the state of West Virginia. You need to regulate it to make sure it’s not consumed in public, but you can’t grow private plants and the kids can’t get hold of it. And then you decriminalize it so you’re not locking these people up and spending all these resources on something that very soon is going to be legal in majority parts of the country,” Bates says.

Lawmakers have referenced the bill to the House Health and Human Resources, Judiciary and Finance committees.