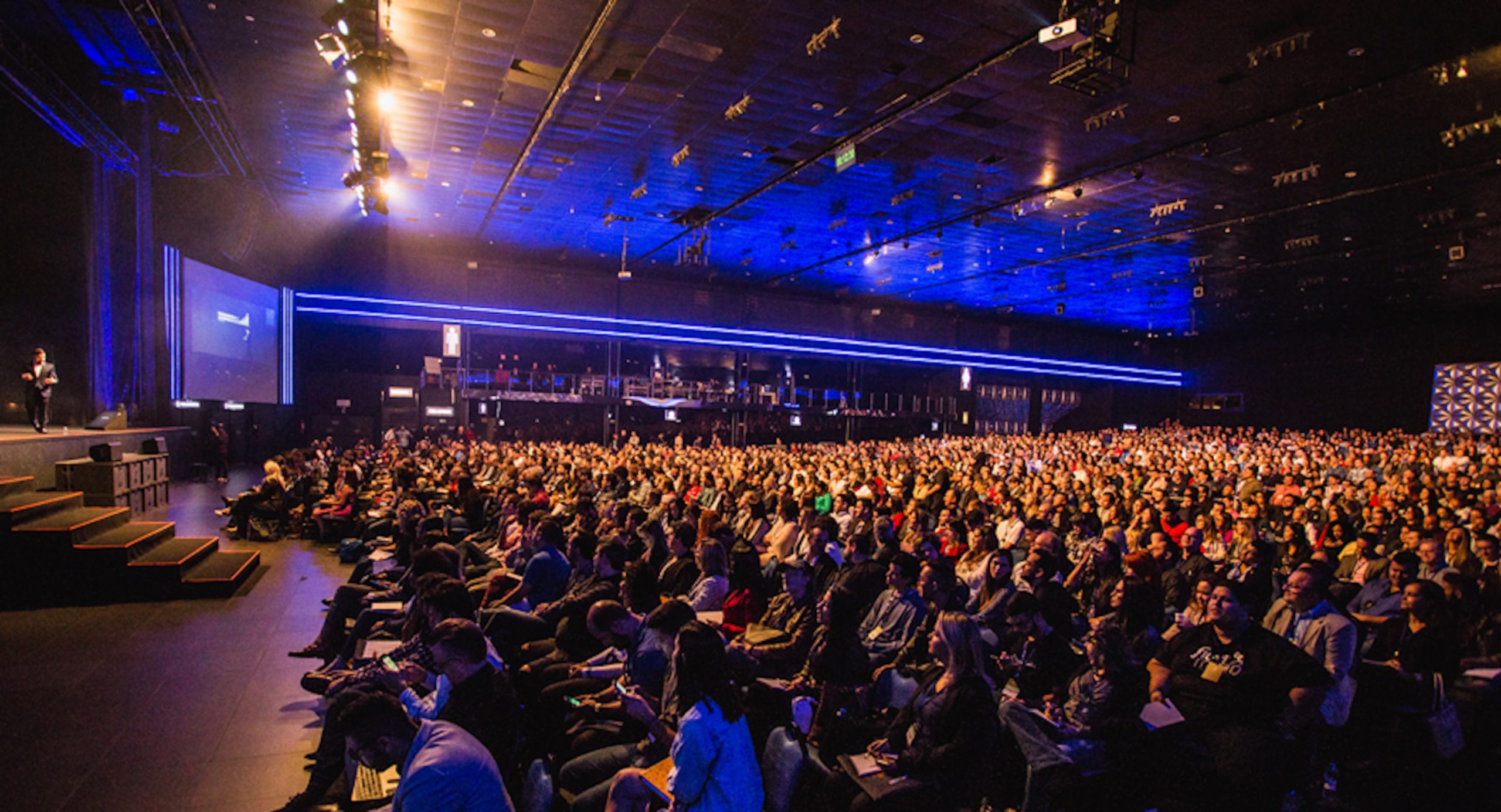 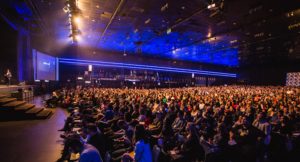 The biggest conference on cannabis in New Jersey, hosted by NJ Cannabis Insider, will kick off on March 10th. A focus to the event will be held on the process of legalization for New Jersey as the industry’s medical cannabis program in the state, as well as the hemp and cannabidiol (CBD) industry, continues to take off in the state. The event starts at 10:30 a.m. and has a completely filled schedule of different panels and keynote speakers. Keynote speakers for the conference include Devra Karlebach, Chief Executive Officer of Green Thumb Industries, and assistant commissioner to New Jersey’s state Department of Health Medicinal Marijuana Program, Jeff Brown.

Two new panels were announced just this week and added to the lineup for March 10th. The two new panels added by NJ Insider Live are “Cannabis activism: Preparing for the November ballot referendum” and “Women in Leadership.

Other panels already previously announced to be held throughout the day during the cannabis conference includes “Update on the Garden State Market”, “Medical Cannabis – The Next Frontier” with former principal deputy commissioner of the state Department of Health, Jackie Cornell, “Hemp: Understanding N.J.’s new cash crop”, “N.J.’s Commitment to Diversity: Moving from conversation to action” with Roz McCarthy, the founder and Chief Executive Officer of Minorities for Medical Marijuana, “CBD: Navigating this exploding market”, and more.

Tickets are already on sale now and start at $185 for general admission to the all-day cannabis conference event held at the New Jersey Conference and Expo Center. A discount on group rates is available and a purchase of five tickets comes with the fifth one for free.

Further announcements of additional panels and speakers are expected to arise in the coming weeks before the event kicks off on the 10th of March.