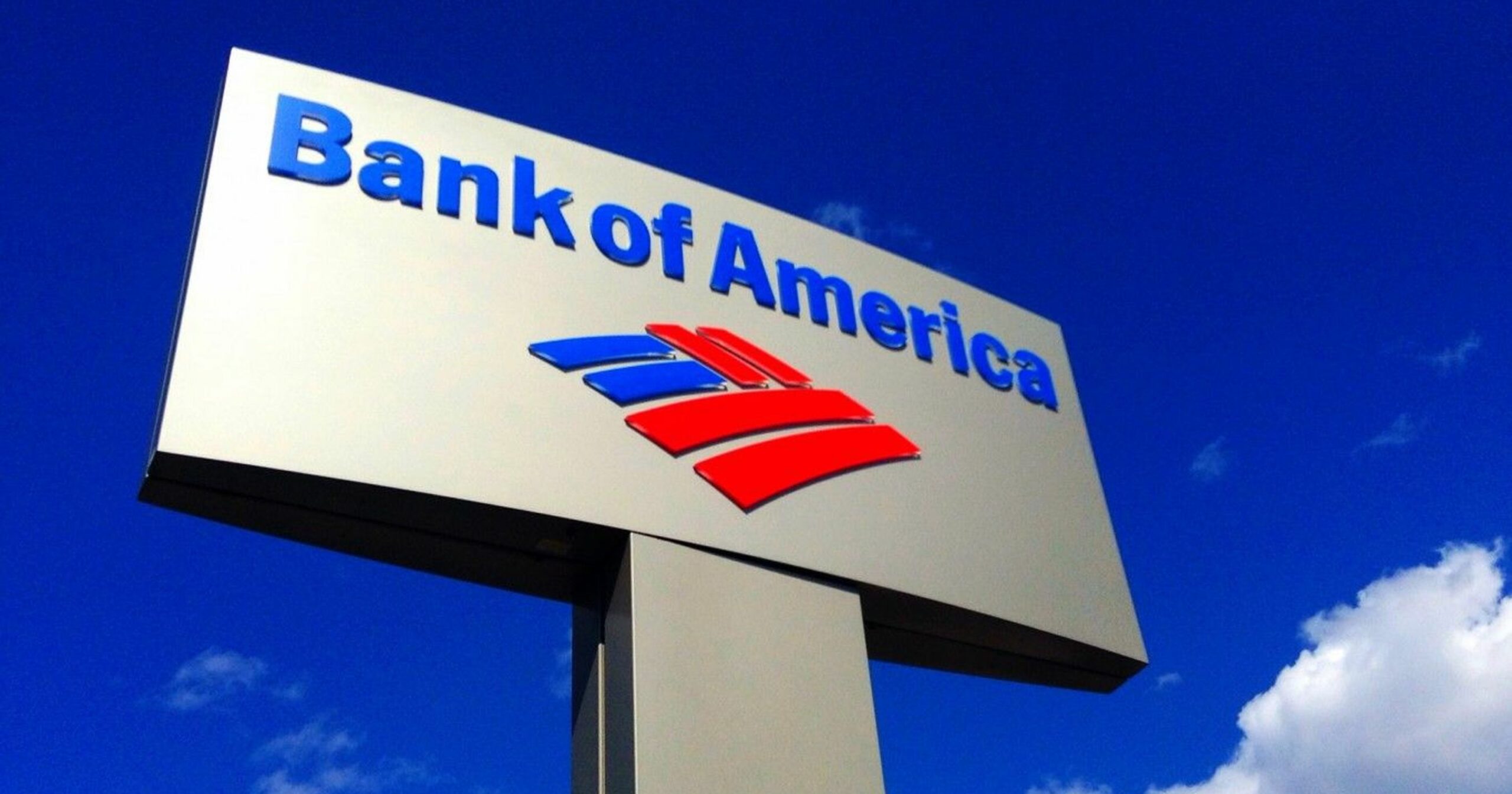 In a historic move, Christopher Carey, analyst at Bank of America, began the first coverage by Bank of America Merrill lynch in corporate cannabis after he named Hexo Corp (NYSE: HEXO) as the firm’s top pick within the sector of publicly traded cannabis companies. The coverage of HEXO was announced on Wednesday, April 17th, and came along with a buy rating and a price target of $10.

HEXO shares increased as a result of this announcement on April 17th from a market open per share value of $6.28 that would increase to a market close value of $6.63 for a total gain in value of 5.57%. The gains didn’t stop there for HEXO as the share value continued to increase during after-market trading hours. HEXO currently trades at above $7, $7.15 at the specific time that this article is written, which represents a total increase in value of 13.85% for the day so far.

A down day within the cannabis sector on Monday, April 15th, that was reported to have been caused by an announced revenue loss from Aphria Inc. (NYSE: APHA), drove down the share values of numerous cannabis corporations. HEXO closed to $5.99 for 5.07% loss in value that day on the 15th and leveled out on the 16th, but still closed to an additional .067% loss in value for Tuesday. The total gain for HEXO, from Tuesday’s close price of $5.95 per share to the current price on the 17th of $7.15 per share, represents an increase in value of nearly 20%, or 19.27% to be exact.

Investors who purchased shares at the lowest price possible on the 16th would have seen a potential return on investment (ROI) of $1.20 per share that were purchased at the $5.95 price point, and only if every bought share was sold at this moment in time on the 17th at $7.15.