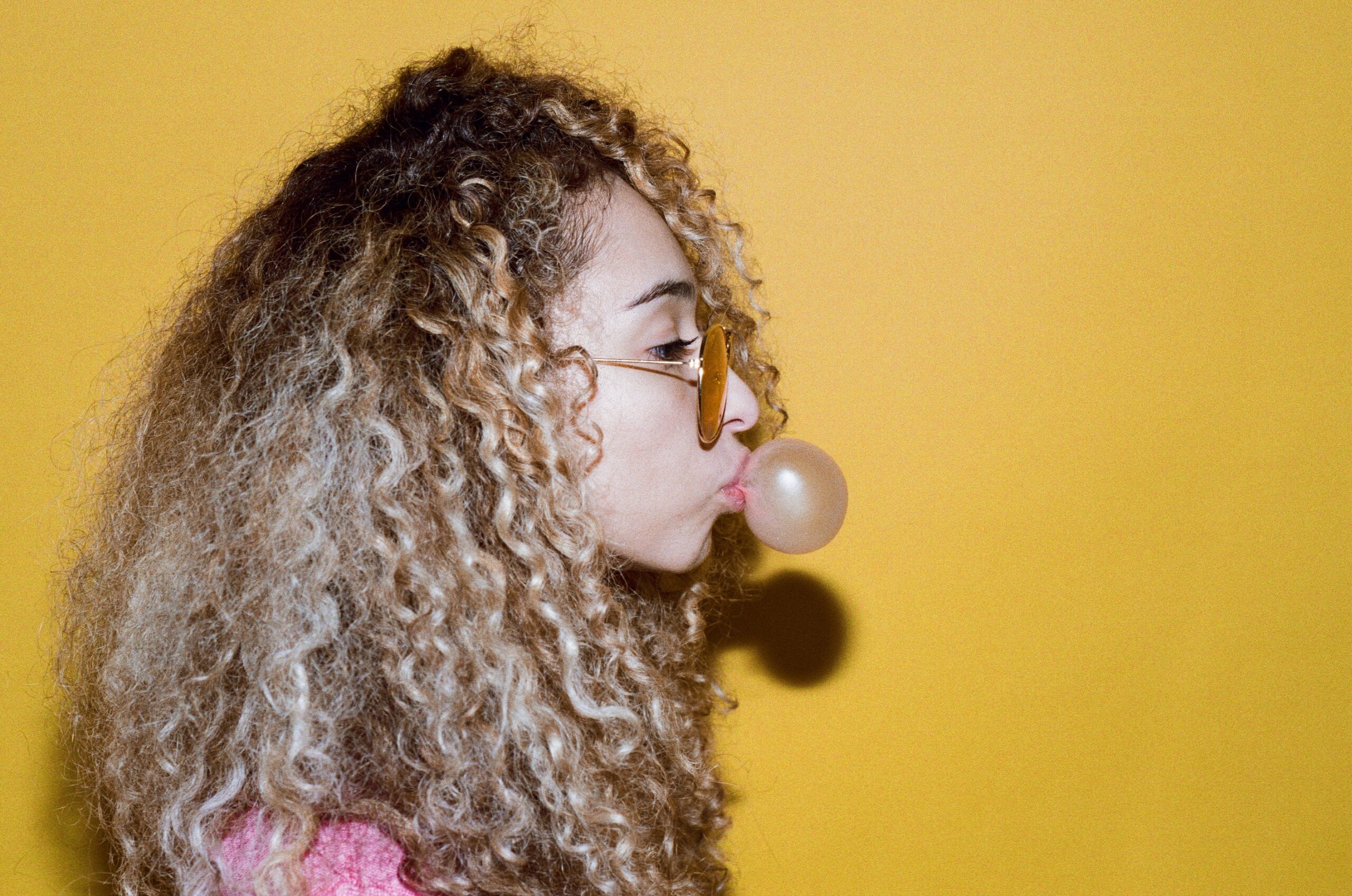 AXIM® Biotechnologies, Inc. (OTCMKTS: AXIM), an industry leader in cannabinoid research and development announced that it has filed a provisional patent application with the United States Patent and Trademark Office (USPTO) for a patent on a chewing gum which has cannabinoids and parthenolide (feverfew extract) for the treatment of symptoms of migraines.

AXIM is the major investor of Medical Marijuana Inc. (OTCMKTS: MJNA), the first ever publicly traded cannabis company in the United States. The chewing gum formulation which AXIM is bringing to the market will treat symptoms like nausea, headaches, light sensitivity, and pain which often accompany migraines.

Reacting to the development, Dr. Stuart Titus, the CEO of Medical Marijuana, Inc. said, “As a company of firsts, Medical Marijuana, Inc. is proud to support AXIM as it files this patent application for the first-ever cannabis-based gum formulated to treat the symptoms of migraines. Studies have estimated that migraines affect roughly 38 million people in the U.S. and the market currently lacks an effective natural treatment option for those people.”

The new chewing gum formulation will make use of AXIM’s proprietary sustained-release to release the active ingredients gradually into the oral cavity. A study emerging from Grand View Research, Inc., shows that the market size of the global migraine treatment will likely hit $7.8 billion by 2025.

According to John W. Huemoeller II, AXIM CEO, “AXIM is best known for its patent on chewing gum containing cannabinoids and other flagship CBD chewing gum product, CanChew+. With this patent application and AXIM’s current cannabis chewing gum products currently in development, we plan to bring a variety of treatment options to the market.”