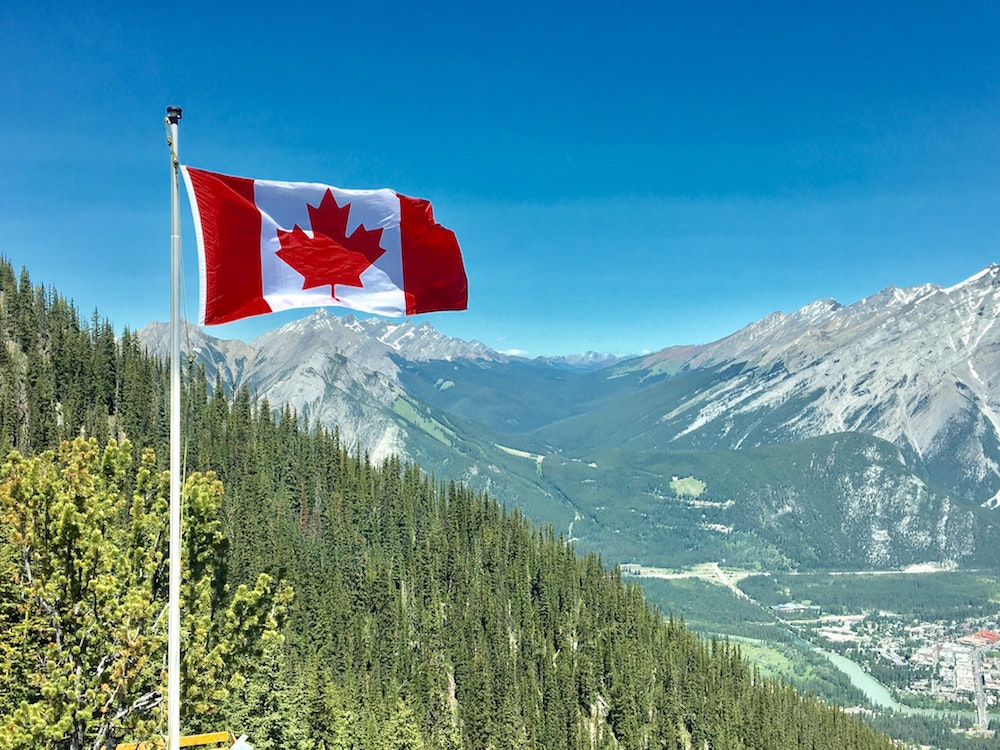 According to Deloitte, the legal cannabis industry in Canada could surge by 58% and generate over $4 billion in sales in its first year.

Revive will seek regulatory approval for AXIM’s proprietary, controlled-release chewing gum containing hemp oil-derived CBD. Revive will also have a minimum purchase amount annually, which increases each year for the term of the agreement.

“We…hope this will create a new revenue stream for both companies and fill a void in quality, tested and proven CBD products for consumers there,” said George E. Anastassov, CEO of AXIM.

In its natural form, cannabinoids are lipophilic, not water-soluble and tend to stick to the chewing gum matrix, diminishing effective release. Microencapsulation makes cannabinoids soluble and increases the bioavailability of CBD.

Revive Therapeutics Ltd. (TSX:RVV) (OTC:RVVTF) is a specialty cannabis company focused on the R&D and commercialization of novel cannabinoid-based products and therapies.