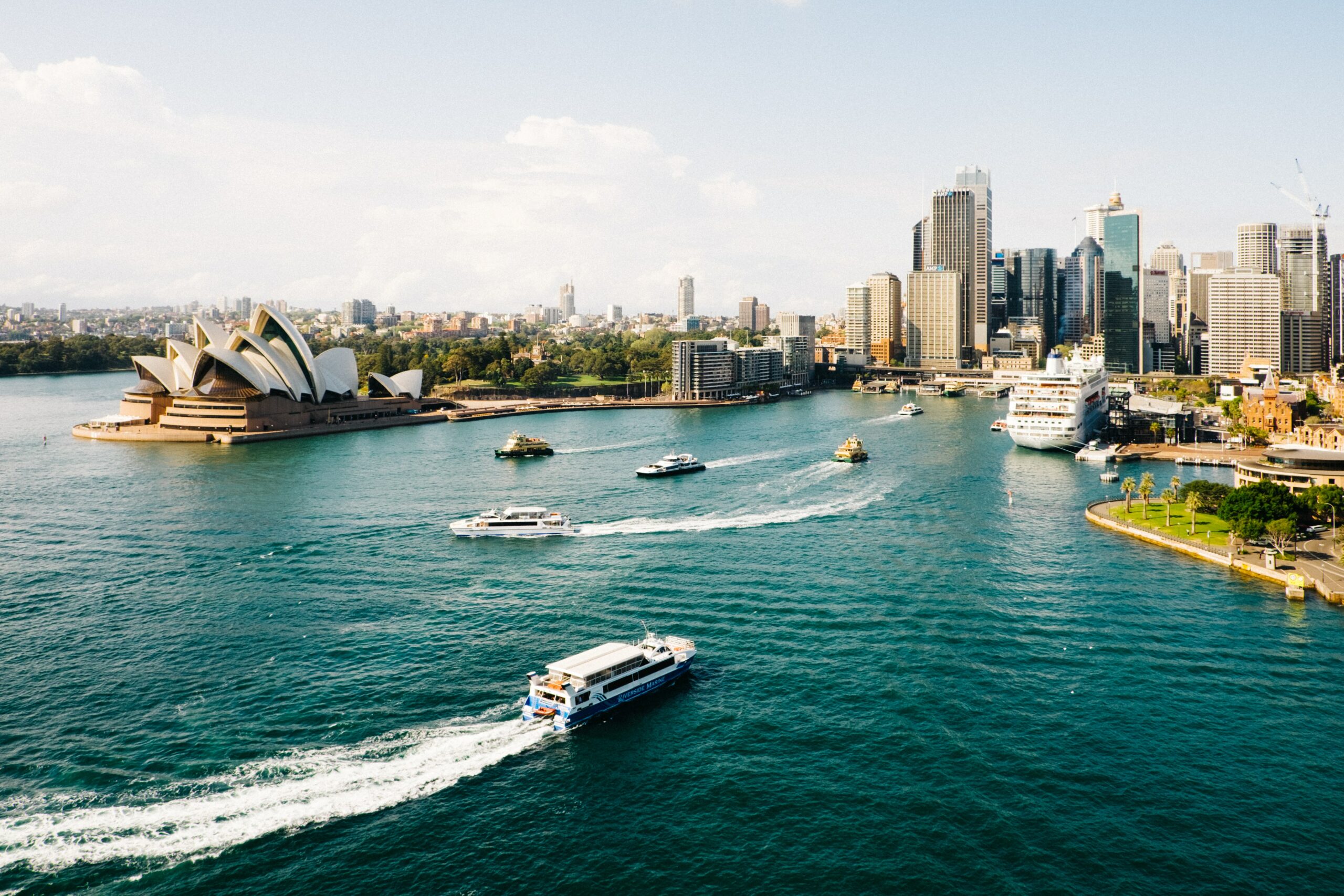 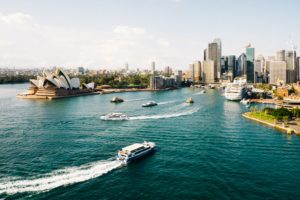 The new recreational cannabis law, of which will go into effect next year on January 31st, covers the Australian Capital Territory of Canberra. The capital city has a population count of close to 400,000 residents who will be able to purchase recreational cannabis at the very end of January in 2020 if they are over the age of 18. Canberra is the largest inland city of Australia while it is also the eight-largest city. Those who are over the age of 18 in Canberra can legally purchase and possess up to 50 grams of dried cannabis flower. Canberra residents, who are again over the age of 18, can also cultivate up to two cannabis plants.

Michael Pettersson, Labor Party lawmaker in favor of the passed legislation, stated: “The passage of this legislation is an Australian first. It will work to reduce the harm of drugs in our community by reducing the stigma of drug use and encouraging people to seek help without fear of arrest.”