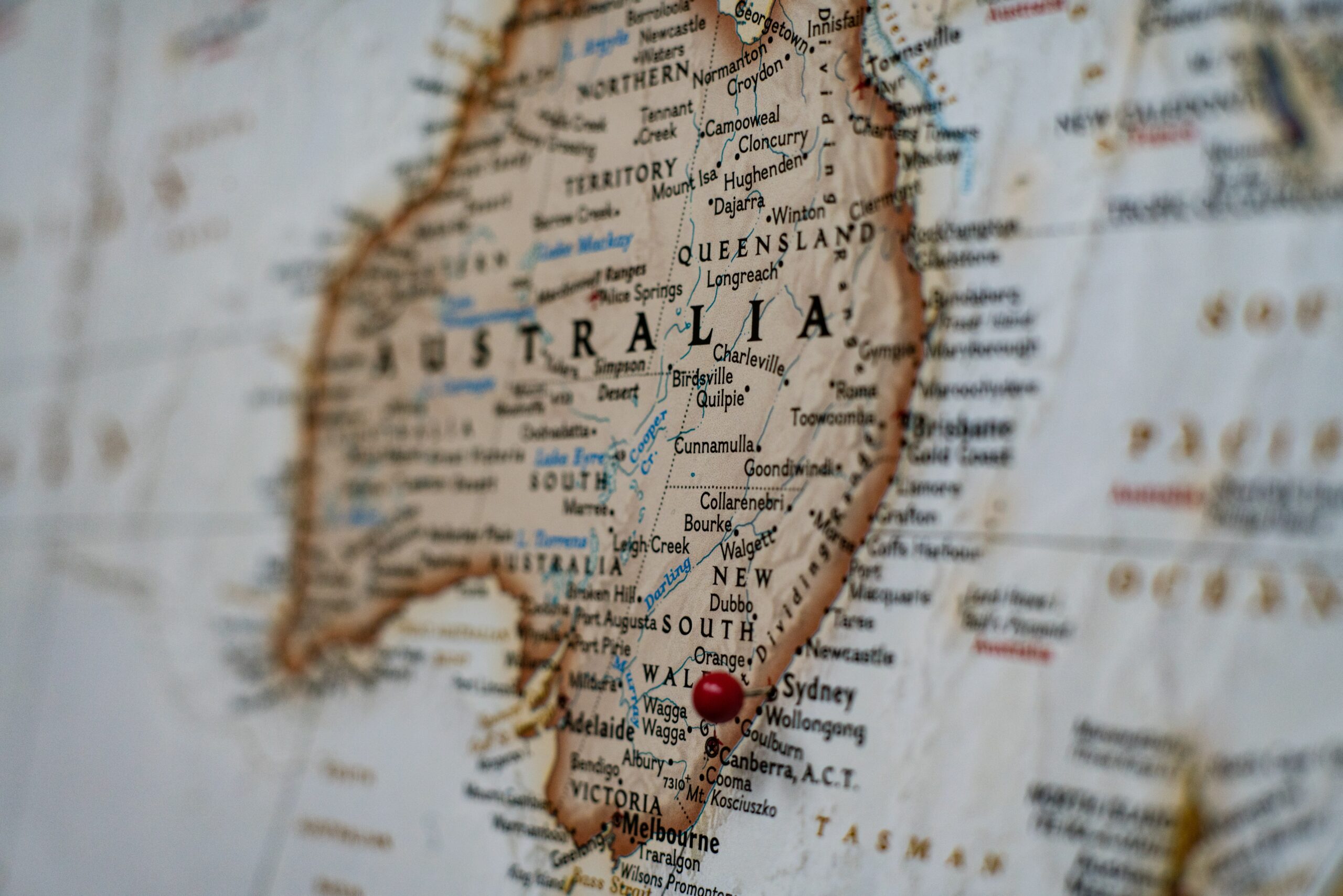 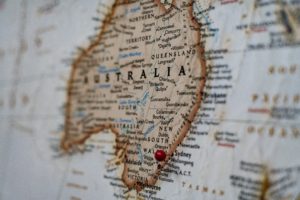 A local law that was passed within the territory of the Australian Capital Territory (ACT) called for the legal possession of up to 50 grams of cannabis. This local level legislation made the ACT the first region of Australia’s six states and two territories to legalize cannabis possession. The territory passed the law earlier in the summer and will see that the law goes into effect on January 31st of 2020. However, despite the local law in the ACT, Australia’s Attorney-General believes that the legislation does not contain language that protects consumers from federal law on cannabis possession. Federal law in Australia prohibits use and possession of any amount of cannabis.

Christian Porter, Australia’s Attorney-General, stated: “The ACT laws removed the criminal component at a territory level but didn’t establish anything that is a positive right to possess, which means that there’s no defense to the Commonwealth law that criminalizes amounts under 50 grams.”

Porter went on to also say that the federal government does not need to take action to affect the cannabis legalization in ACT in any manner whatsoever.

“If they leave their law as it is, why would there be any need to override a law which is effectively to no effect?,” said Porter.

Despite the lack of further cannabis legalization in Australia, there is debate for widespread decriminalization for small amounts of cannabis possession on adults. Medicinal cannabis is legal in a majority of Australia with the requirement of a prescription from a doctor and a license to cultivate and process cannabis into medical cannabis products