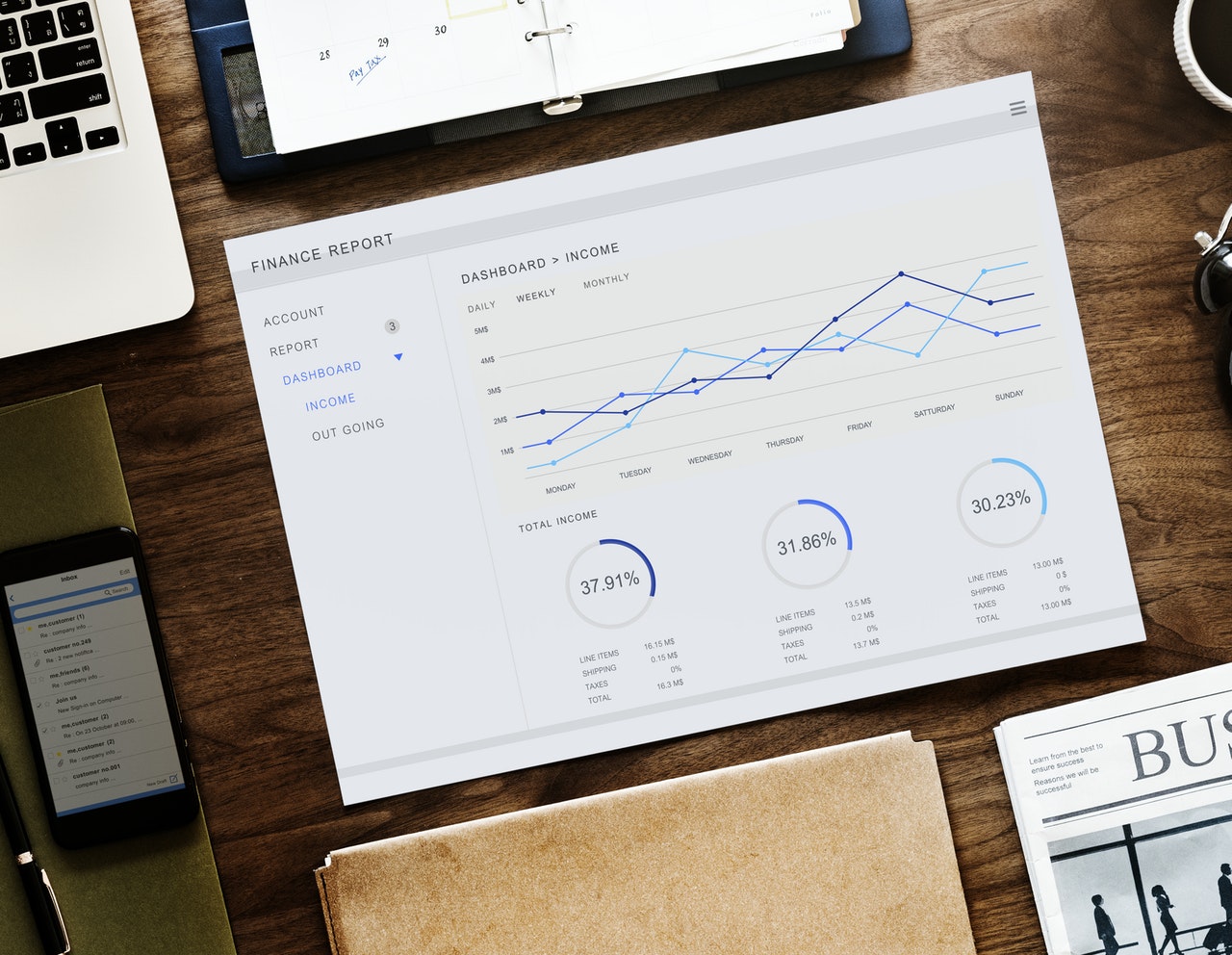 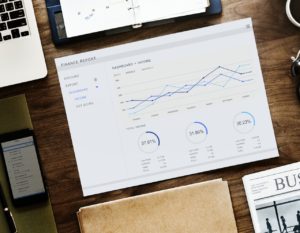 Aurora intends to list its securities on a senior U.S stock exchange in the near future.

– Aurora Vie is producing at its full rate of 4,000 kg/yr. It produces softgels and has sales license.

– Aurora Eau, its newest facility, is ramping up to 4,500 kg/yr. They will grow exotic strains here.

– Aurora Nordic Phase I, in Denmark, will ramp up to its full 8,000 kg/yr in the coming months.

– Aurora Sun, on 71 acres in Alberta near the Edmonton International Airport, is being built. It will be a highly automated, 1.2 million sf facility with very-low operating costs, producing 100,000 kg/yr. Construction is on schedule, foundation work begun.

Aurora has supply arrangements with provinces accounting for 98% of Canada’s population. Brands sold by Aurora, its subsidiaries, and partners will be available in Ontario, Québec, Alberta, British Columbia, Saskatchewan, Manitoba, Nova Scotia, the Yukon, Northwest Territories, Prince Edward Island, and Newfoundland and Labrador.