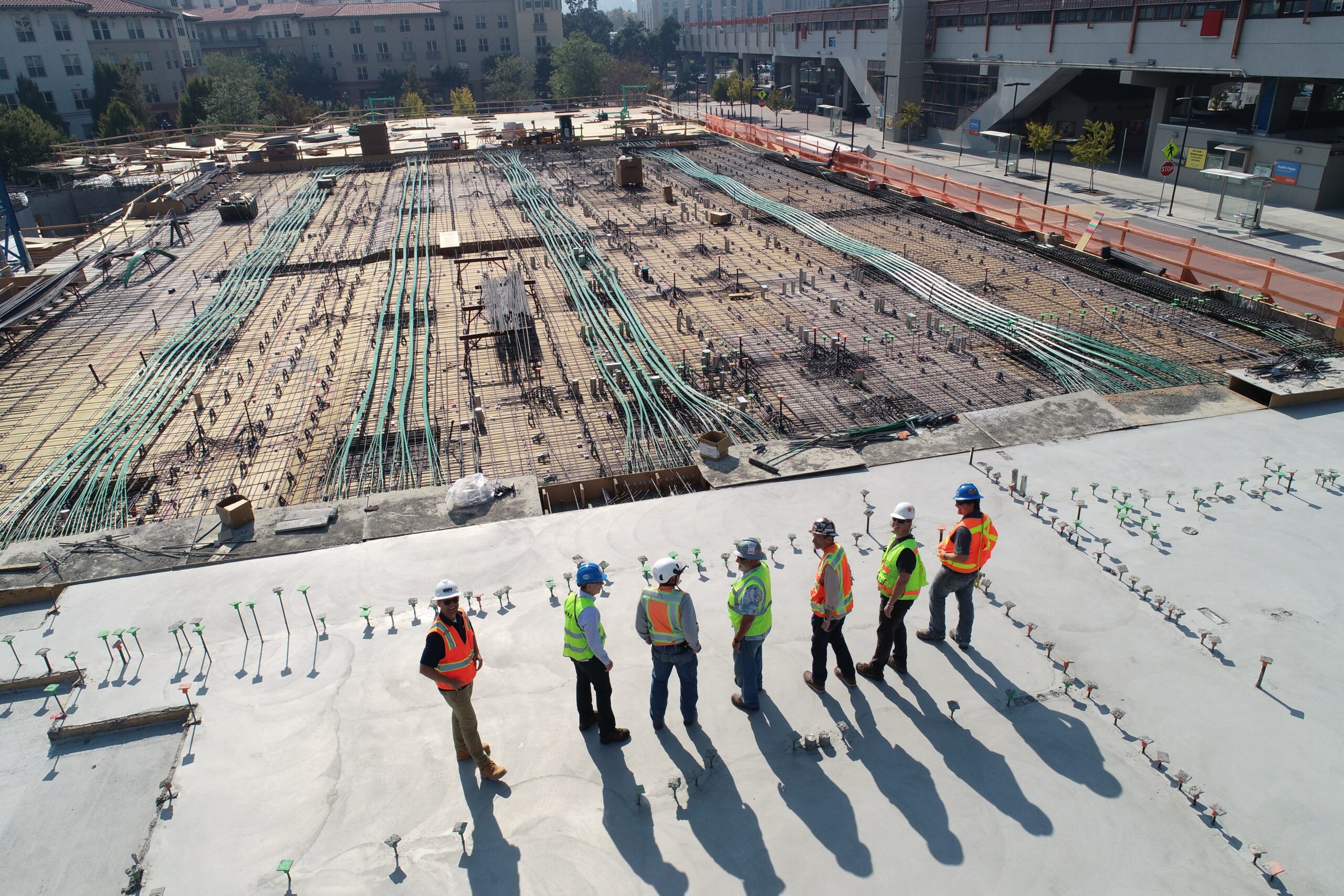 Edmonton-based Aurora Cannabis Inc. (TSE: ACB) is committed to leading the cannabis industry in research and development. They just announced they’re setting aside $1.5 million to upgrade its Saskatoon center’s research and development capabilities. However, Aurora Cannabis CEO, Terry Booth said the company will be making an additional $16 million infrastructural investment in the facility over the next 18 months. Aurora acquired CanniMed in January 2018, which it now calls Aurora Prairie, for $1.1 billion.

During a tour of the facility which boasts of 225 employees, Booth said, “Really, it’s just improving the facility, bringing it up to today’s standards. It’s already a world-class facility but we can make it even better. It moves us more towards the science of cannabis and making sure this facility remains a world-class, top-notch scientific medical cannabis facility.”

The investment is strategically designed to turn the Saskatoon facility into Aurora’s ‘science hub’. Aurora’s chief science officer and former biology professor at University of Saskatchewan explains it better, “This is kind of bringing what is currently quite a good facility up to sort of 2019-2020 standards and then we’re going to be innovating beyond from that basis. A lot of that $15 million goes into new [research and development] cultivation facilities, basically high-tech growth rooms where we can grow plants, learn more about their properties before they go into production.”

Obviously, Aurora is aiming for the production of clean plants which is important to ensure consistency. When it comes to medical cannabis, safety and standardization is very important—and Aurora is not ready to skimp on quality. Aurora already has a science program in Western Canada with centers in Ontario and Alberta.