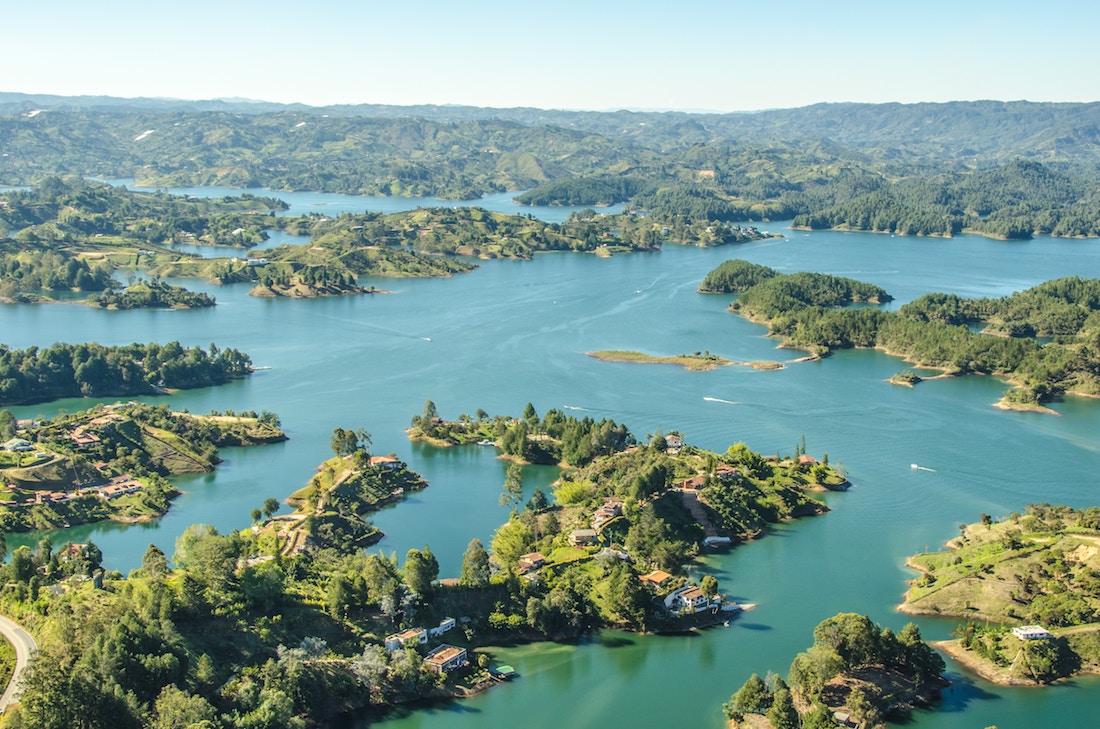 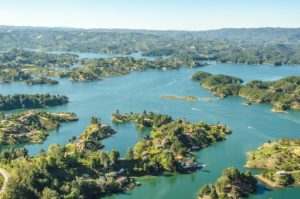 Edmonton-based Aurora Cannabis (OTC: ACBFF) (TSX: ACB) announced September 10th it will buy all of the common shares of ICC Labs. This will give it a tremendous presence in South America, as well as more low-cost production, diversified products, distribution channels, and CBD-rich hemp production. Aurora already has funded capacity of over 500,000 kg per year and sales and operations in 14 countries across five continents.

Aurora will pay CAD $1.95 (US$1.50) a share, payable in Aurora common shares, reflecting a price of CAD $290 million (US$215 million). To do this, Aurora will issue and pay 36.2 million shares, representing 3.6% of Aurora shares. ICC shareholders will receive 0.24 Aurora shares per ICC share. The deal was approved by each company’s Board of Directors but is subject to the approval of the Supreme Court of British Columbia and two-thirds of the votes cast by ICC shareholders.

ICC is a leader in the South American cannabis market. Led by CEO Alejandro Antalich, with 25 years of experience in pharma, ICC will give Aurora market leadership in South America, a continent with 420 million people. ICC has a 70% market share in Uruguay, the first country in the world to legalize cannabis for adult consumer use.  ICC also holds production licenses in Colombia.

The benefits ICC brings to Aurora include: