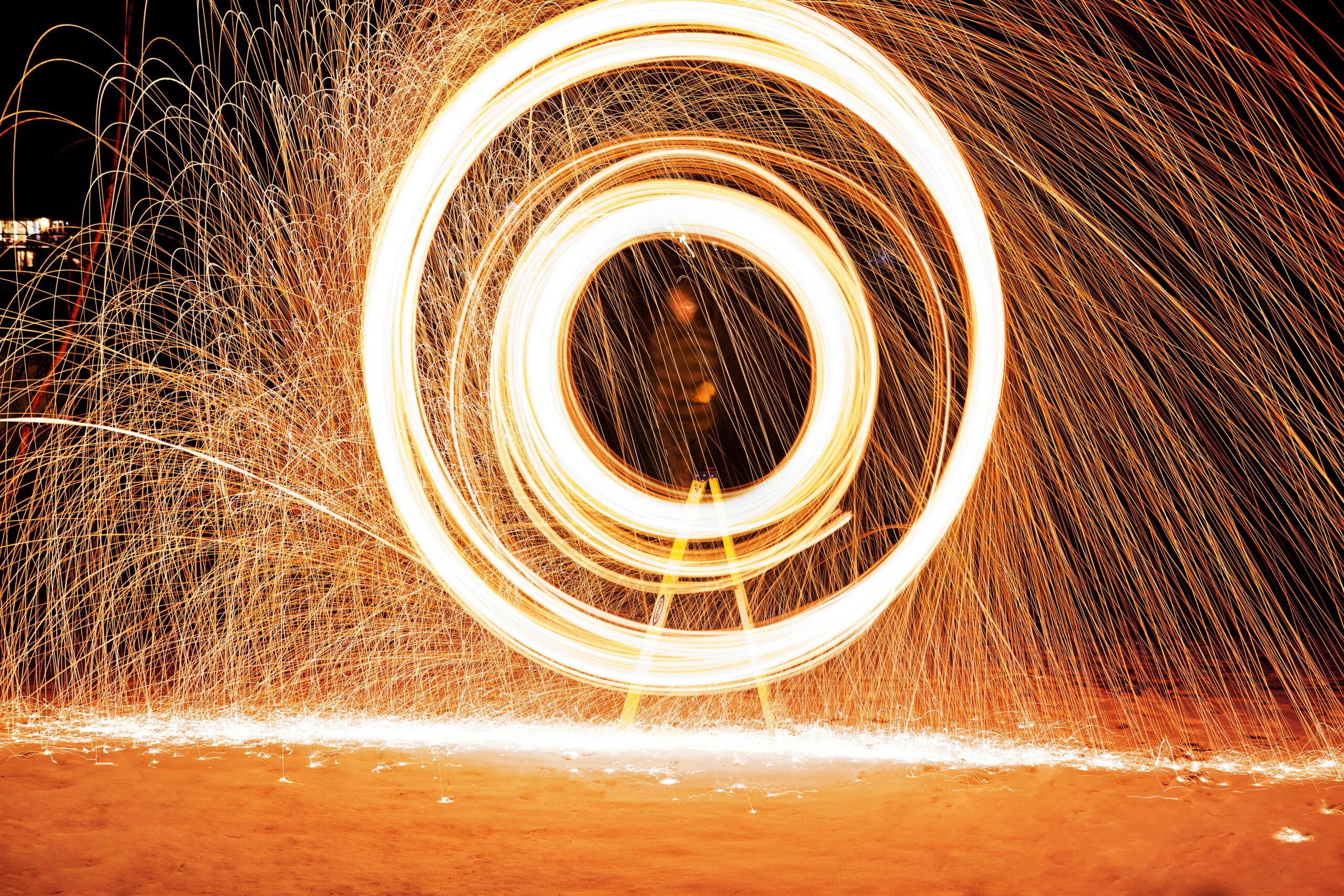 Aurora Cannabis (NYSE: ACB) made headlines last week after it announced that billionaire Nelson Peltz had joined the company as a strategic advisor.

Aurora’s agreement with Nelson Peltz has come under scrutiny after the compensation section piqued the interest of investors who believe that imposed requirements by Aurora on Peltz’s compensation hint toward a brightly lit future for the company with a strategic advisor who has everything to gain from Aurora’s success.

Peltz’s incentivized compensation from Aurora comes in the form of options to purchase an approximate 20 million common shares of Aurora at $7.75 per share. This would effectively allow for an approximate 25% discount on the purchase price as the value of ACB currently trades near $10.

The fine print states that there are lines of compensation in place that are unlocked as the company successfully closes what it considers to be “certain defined transactions”. Aurora did not go as far as to provide any details in the agreement that could hint toward a possible nature to those specific transactions. Even though there were no additional details provided on the type of transactions, one can most likely surmise that the transactions will be with large corporations that are not part of the cannabis industry.

A second part to the fine print holds language where a requirement is held in place and is affixed to the close price of Aurora common shares. The close value of Aurora Cannabis has to be at least $23.25 and $31 for a specific number of trading days on top of the required defined transactions before Peltz can get the purchase options. A close price of $23.25 and $31 would represent a 133.43% and 211.24% increase, respectively.

The author of this article does have a current position with Aurora Cannabis stock.