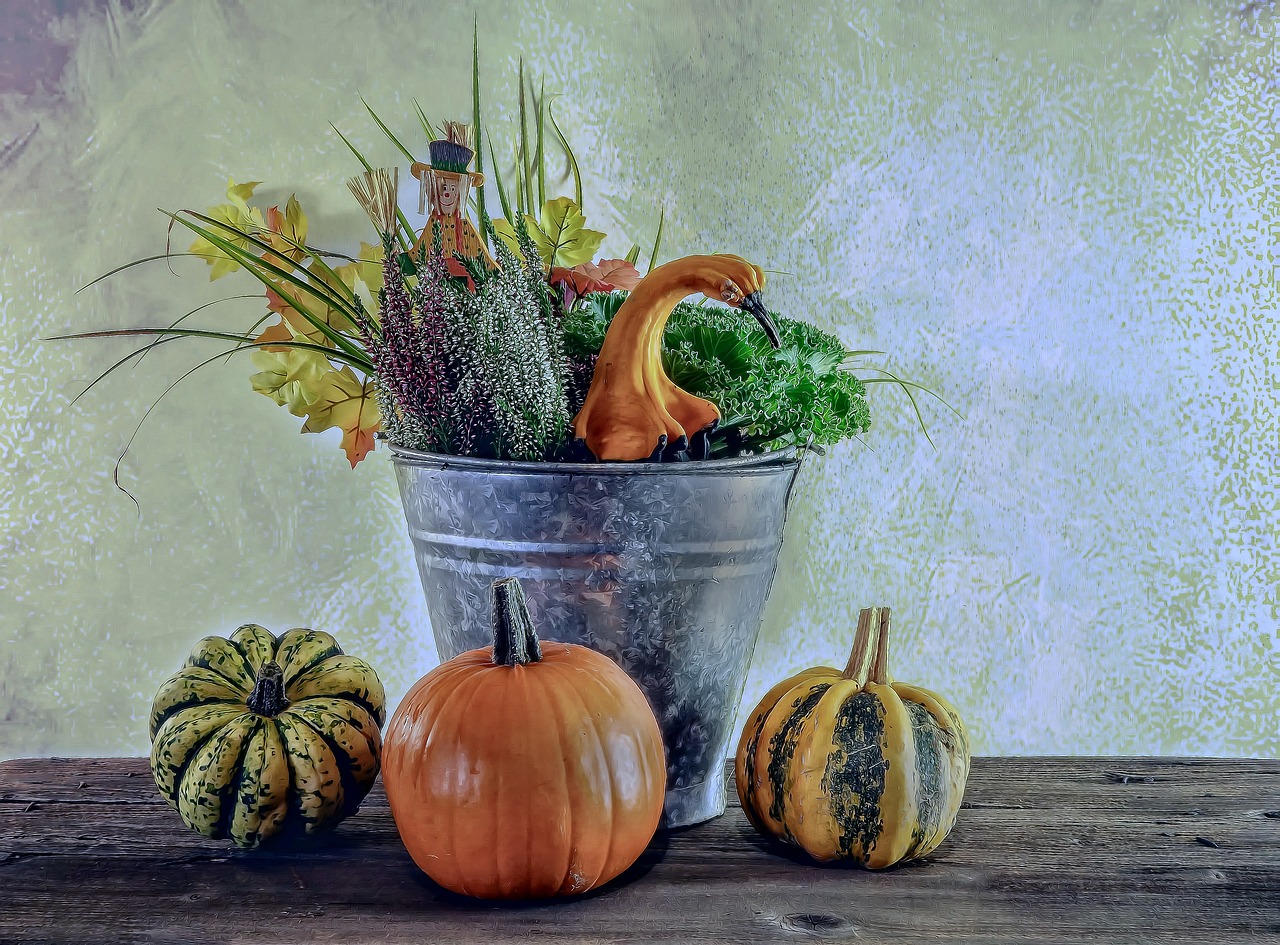 Aurora Cannabis’ debut on the New York Stock Exchange (ACB: NYSE) was met with the unfortunate timing of a report that downgraded the rating of cannabis investments. The report made by DBRS, which is a global credit rating agency that was founded in Toronto, changed the rating of cannabis sector investments to a b-rating. It is very likely that the timing of DBRS’ b-rating, or non-investment grade rating, and the fact that October of 2018 has been the NASDAQ’s worst October in 10 years, played a big part in immediate decrease in value when Aurora Cannabis debuted with the stock ticker symbol of ACB on October 23rd.

ACB was able to regain 11.66% on October 31st and closed at $6.79 before after-hours trading began. Before the stock debuted on the NYSE it had closed on October 22nd at $8.69 per share and fell to $7.70 on the date of its initial public offering (IPO) on October 23rd. The stock continued to decrease throughout the week of its debut and closed its first week at $5.91. The last time ACB traded under $6 per share was on August 20th of this year and from there it continued to increase to its second all-time high close of $11.68 on October 16th.