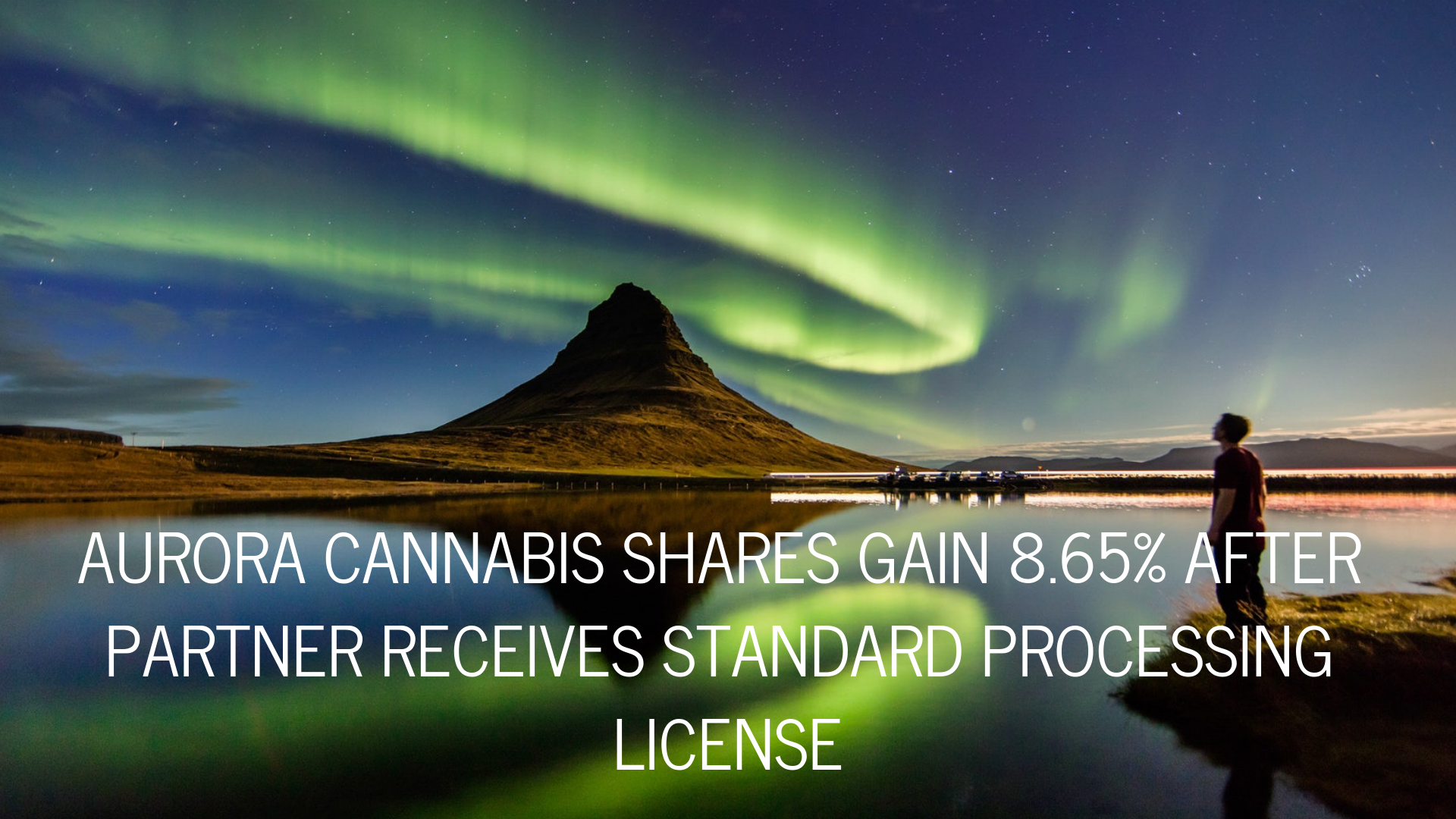 The process and technology behind the extraction method that Radient has trademarked, Microwave Assisted Processing, or MAP™, has the demonstrated ability to produce higher throughputs than is possible with current technology. MAP™ can produce higher outputs and efficiently preserve the entire spectrum of cannabinoids and terpenes.

Terry Booth, Chief Executive Officer of Aurora Cannabis, said: “Early on we identified that the ability to extract cannabis and hemp at large-scale while preserving quality would be a crucial competitive advantage to address the rapidly growing market for derivative products, such as vapes pen solutions, softgels, edibles, and beverages.”

An appointment of Aurora Cannabis’ Chief Operating Officer, Allan Cleiren, to Radient’s Board of Directors was also announced by Radient. Allan has worked closely with the company for the past two years to assist it in the process of acquiring the standard processor license that it was just issued.

Curious about how you can make money investing in cannabis companies like Aurora? Want to know which pot stocks are outperforming others? Sign up for Cannin Free Access and subscribe to the Cannin Chronicle. We’ll keep you informed on all things cannabis and even help you determine which cannabis companies have the highest growth potential.